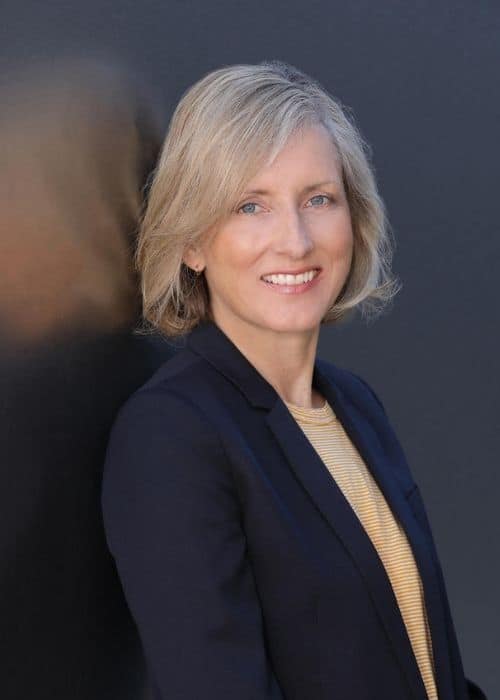 Laura Connelly said it’s impossible to overstate how severely the pandemic has affected performing arts. As an example, the Hollywood Bowl had closed only once before in its 100 years — for 12 days in 1951 due to a financial crisis.

She successfully pivoted, thinking outside the box. “We took the time and transformed into an orchestra-centered media company, having to rethink how we reach our audiences when we couldn’t be on the stages we know and love,” she said.

Connelly and her team created Sound/Stage, a digital concert presentation, bringing together feature film and music directors, creating thematically driven programming and humanities-based contextual material in an online environment. Initially captured when the LA Phil performed for film and TV on the Hollywood Bowl stage for its first season, the series is now in its third iteration, becoming an additional performance platform next to its stages. Artists have included Gustavo Dudamel and the LA Phil, Kamasi Washington, Andra Day, Common, Mary Mary, Carlos Vives, Yuja Wang and Billie Eilish.

“Before officially launching the Bowl season in July, we were able to offer free concerts for front line workers in May and June,” Connelly said. “It was important to all of us that we were able to give back.”
Three of the first free concerts at the Hollywood Bowl were in partnership with Kaiser Permanente and included two performances by Gustavo Dudamel and the LA Phil on May 15 and 22 and the Grammy-winning LA-based band La Santa Cecilia on June 26. In partnership with Amazon, the LA Phil screened the documentary “Pink: All I Know So Far” on May 17, introduced by the pop artist herself. The fifth free concert featured Thundercat and Flying Lotus on June 12.

Over 14 weeks during the summer Hollywood Bowl season, 50 performances were held. This opened with the July 4 Fireworks Spectacular program July 3 and 4 with Kool & the Gang and the Hollywood Bowl Orchestra, led by Thomas Wilkins.