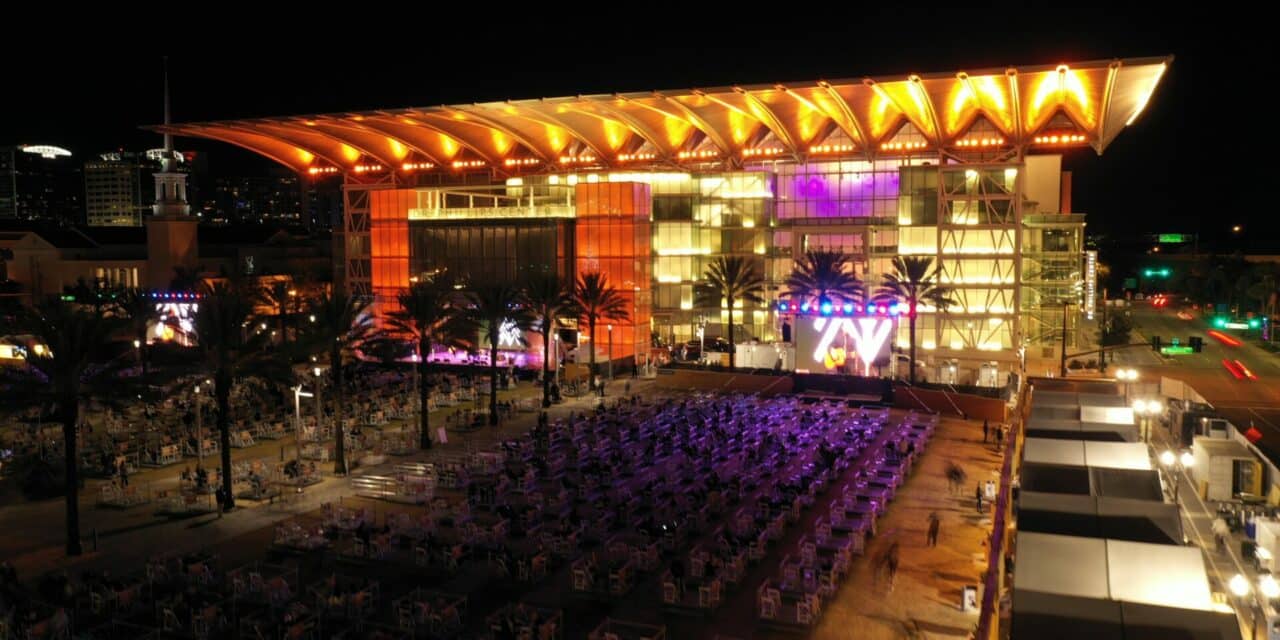 The sudden collapse of cryptocurrency exchange FTX will likely rattle some people’s confidence in the underlying technology known as blockchain, but the platform is sound and when it comes to live event ticketing and offers advantages over legacy systems, according to Matt Zarracina, the co-founder and CEO of True Tickets.

The company has used blockchain technology since its founding in 2017.

Blockchain, by definition, is an advanced database mechanism that allows transparent information within a business network that stores data in blocks linked together in a chain. It can be used to create a ledger for tracking orders, payments, accounts and other transactions, supported by security tools to prevent unauthorized transactions.

The difference between cryptocurrency, a digital form of currency which uses blockchain technology, and the broader platform, which has applications be 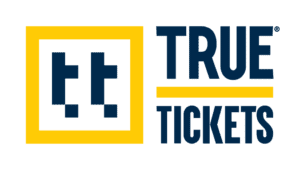 yond the trading of crypto, is a distinction that might be lost on some people, Zarracina said.

Arvind Krishna, the CEO of IBM, was asked by a CNBC interviewer on Wednesday if blockchain technology on the whole has received a black eye as a result of the FTX debacle, but he said IBM would continue to invest in the technology given its growth potential in fintech and other industries.

“FTX is essentially the Lehman Brothers of crypto,” Zarracina said. “It’s not the greatest analogy but you had mortgage-backed securities that were high-risk assets packaged as low-risk assets, which resulted in the mortgage crisis, but that didn’t stop people from using mortgages to buy homes. People lost their homes, just as people lost assets in the FTX debacle, and it resulted in regulation, and that’s what you are going to see in the crypto space.” 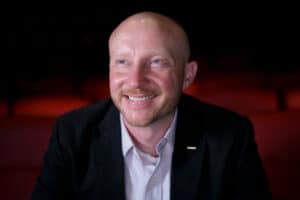 The impact on perceptions of blockchain technology in general remains to be seen, he said.

“But I’d be hard-pressed to think there’s not going to be some sort of negative perception applied to blockchain just because the technologies are so tightly coupled. That said, those that are building blockchain-enabled solutions, what you are seeing now is much more of a focus on the outcome, of solving the problem at an industry level, at a user level and it’s getting back to almost basic product management,” Zarracina said.

The technology is increasingly in the background and that’s the future, he said, noting that just the word blockchain caused such hype a few years ago that a hard iced tea company more than tripled in value after changing its name from Long Island Iced Tea Corp. to Long Blockchain Corp. The company was later delisted by NASDAQ and the SEC filed insider trading charges against several investors.

As for True Tickets, which continues to grow in the performing arts and theater space with clients such as the Shubert Organization, its partnerships with the 750-member Tessitura Network and Logitix and a growing roster of venue clients such as the Segerstrom Center for the Arts in Costa Mesa, California; the Dr. Phillips Center for the Performing Arts in Orlando; and the Kauffman Center for the Performing Arts in Kansas City, Missouri. The future looks as bright as ever, Zarracina said.

“We released a major new feature, rules-based ticket sharing, the first of its kind in the industry and it’s having a pretty significant impact with our clients,” he said. “We’re still mitigating unwanted secondary market activity, but our venues are getting and sharing patron data on ticket sharing. We’re averaging, for about every three tickets shared, one new registration or new name in our clients’ databases and we should hit 100,000 tickets shared across our 11 to 12 clients by the end of this month, and it’s been live for about 3 ½ months. We’re pretty excited about the future and how it’s working.”

Zarracina said theaters and performing arts centers are a “wedge market” for True Tickets and the platform and APIs are scalable for larger venues and events and could provide the kind of security, customer data and stability not matched in legacy systems.

“It’s the first market we could really get into, prove out our value proposition, demonstrate impact that can be scaled to other sectors within the live experience space,” he said. “I always see it as an important market. We were one of the few vendors that’s been able to crack the code and work effectively with the arts from a ticketing perspective.”

Emerging opportunities include expanding partnerships with the Shubert Organization and Logitix and some that company’s partners, he said.

Allowing clients to enable ticket sharing under enforceable rules is a precursor to a rules-based marketplace for resales “and that’s where what we built becomes really powerful,” Zarracina said.

Asked if True Tickets — which was incorporated in September 2017 and raised $250,000 in an initial friends-and-family round of funding in January of 2018 — was headed for an initial public offering, Zarracina said most start-ups end up as acquisition targets.

True Tickets has since gotten funding from a number of sources, including an investment in 2020 by Randi Zuckerberg, sister of Facebook founder Mark Zuckerberg, who joined the company as a strategic adviser after an investment by Broadway Beta Ventures, a subsidiary of Zuckerberg Media.

Editor’s Note:This story has been updated with additional quotes and details.