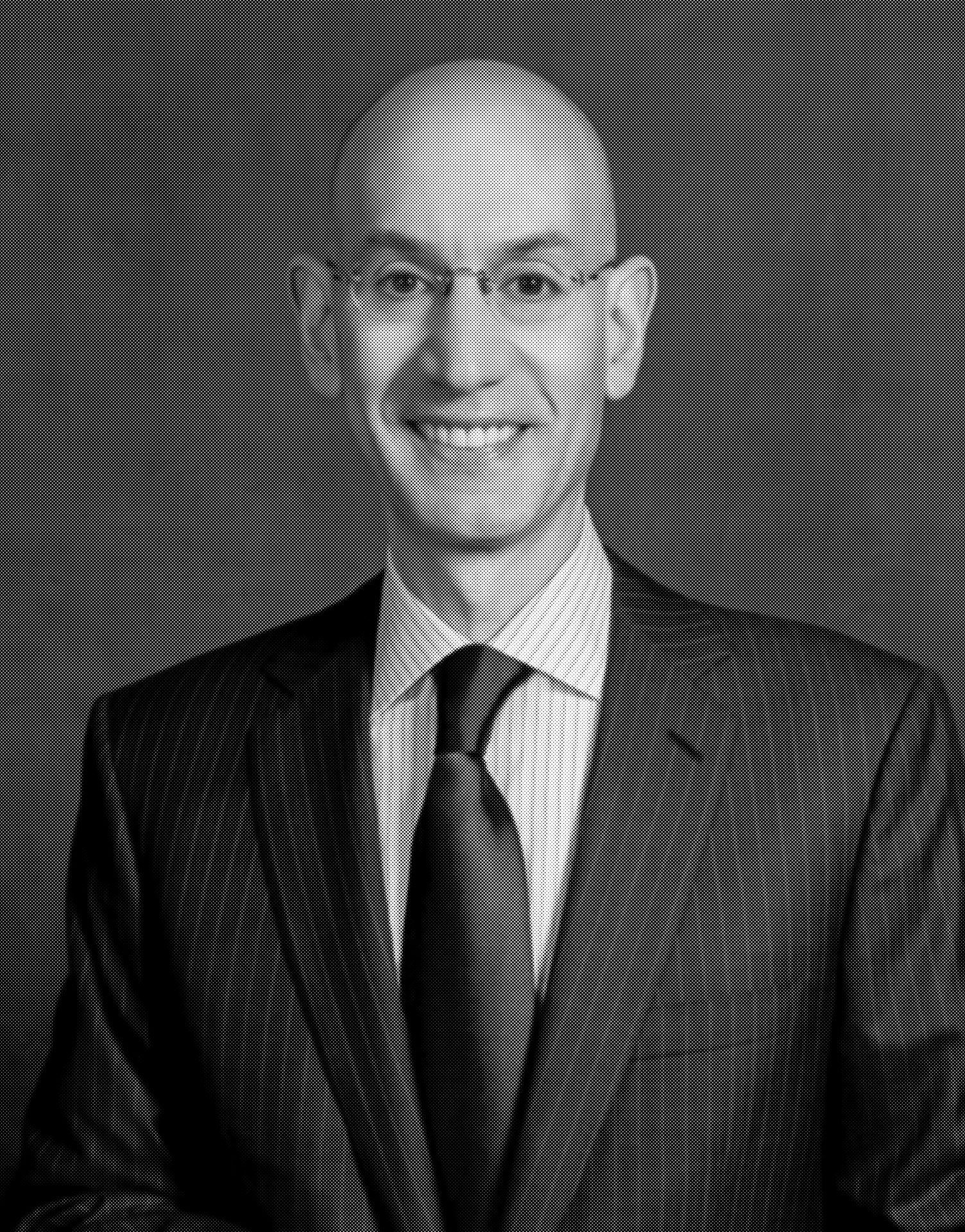 Though the NBA is generating its biggest offseason buzz in recent memory, thanks to a flurry of deals that have resulted in new superstars anchoring rebuilt marquee teams, NBA Commissioner Adam Silver is more gratified by something else.

“Our plan is to launch the Basketball Africa League, a new professional league featuring 12 club teams from across Africa,” is the first NBA initiative the 57-year-old commissioner cites as his business highlight over the last year. With Cairo, Dakar, Lagos, Luanda, Rabat and “either Monastir or Tunis” slated as host cities for the BAL’s inaugural 2020 season, Silver lauds several African “state of the art arenas” and league sponsor partners Nike and Jordan Brand and says he believes the NBA will be “an economic engine across Africa and promote health and wellness to one of the world’s youngest and fastest-growing continents.”

Here at home, the NBA’s 2018 season saw average television viewership rise to a four-year high with Nielsen-measured average total viewers for national NBA telecasts up 8% from 2016-17 at 1.28 million. Team values continue to rise, and the reported sale price in the recently announced deal for the Brooklyn Nets would be the highest ever for a U.S. sports franchise.

With the opening of Fiserv Forum last year and Chase Center this month, a new generation of arenas is emerging in the league. All of this hasn’t stopped Silver from improving what many consider the hottest of the major leagues.

“We recognize that we are not just competing against other sports but against all forms of entertainment,” Silver told VenuesNow. “It is why we are revisiting all aspects of our game and season to produce the most compelling live entertainment experience”

This has led to improving in-game experiences with 5G to make them more immersive through artificial reality and virtual reality and “embracing legalized sports betting, which is part of the future of fan engagement.”

But with 27 years at the NBA, including the last five as commissioner,  Silver is proudest of the league’s growing global reach. “Our games are shown in 215 countries and territories around the world, 25 percent of NBA players were born outside the United States and we have a social media community of almost 1.6 billion followers,” he said. This year the NBA will present preseason games in India, Japan and China and regular-season games in Mexico City and Paris. “In many ways,” Silver said, “it shows the power of sports to bring people and cultures together.”