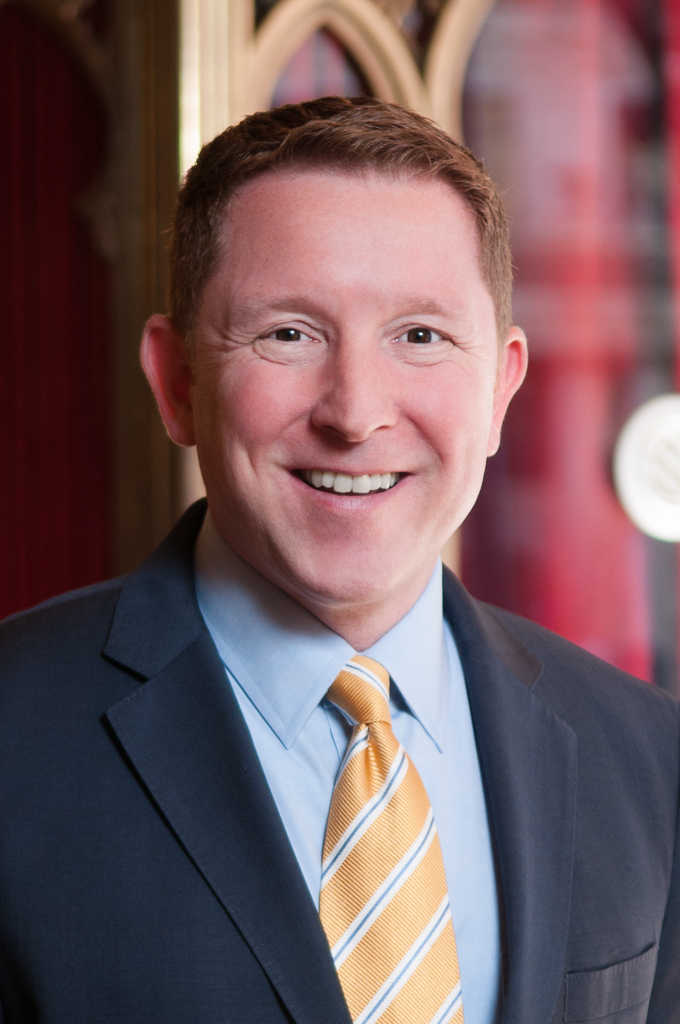 “We were really proud to be asked to be a part of it,” said Allan Vella, the venue’s president and CEO. “They literally booked the facility for over a week to set up for that one-time awards show. It was a pretty big endeavor.”

The Fox’s selection as the NFL Honors venue speaks to its status as an Atlanta entertainment hub. Before the year is out, the room, which celebrates its 90th birthday this coming Christmas Day, will host programming from Thom Yorke to Rachel Maddow to nearly a month of “Wicked.”

In the last couple of years, Vella said, the venue has capitalized on a growing live trend by adding esports to its varied programming slate. The venue forged a relationship with Atlanta Esports Ventures, which owns the Atlanta Reign and another, still-untitled Call of Duty franchise, and now has started to host esports watch parties.

The vast range of programming indicates the Fox’s willingness – with Vella at the helm – to adapt with the times.

“We knocked down a 25-year-old football stadium to make way for a brand new, beautiful facility, Mercedes-Benz Stadium, because it wasn’t viable any longer,” he said. “To me, it’s amazing that a 90-year-old building can still be relevant and sustainable.”