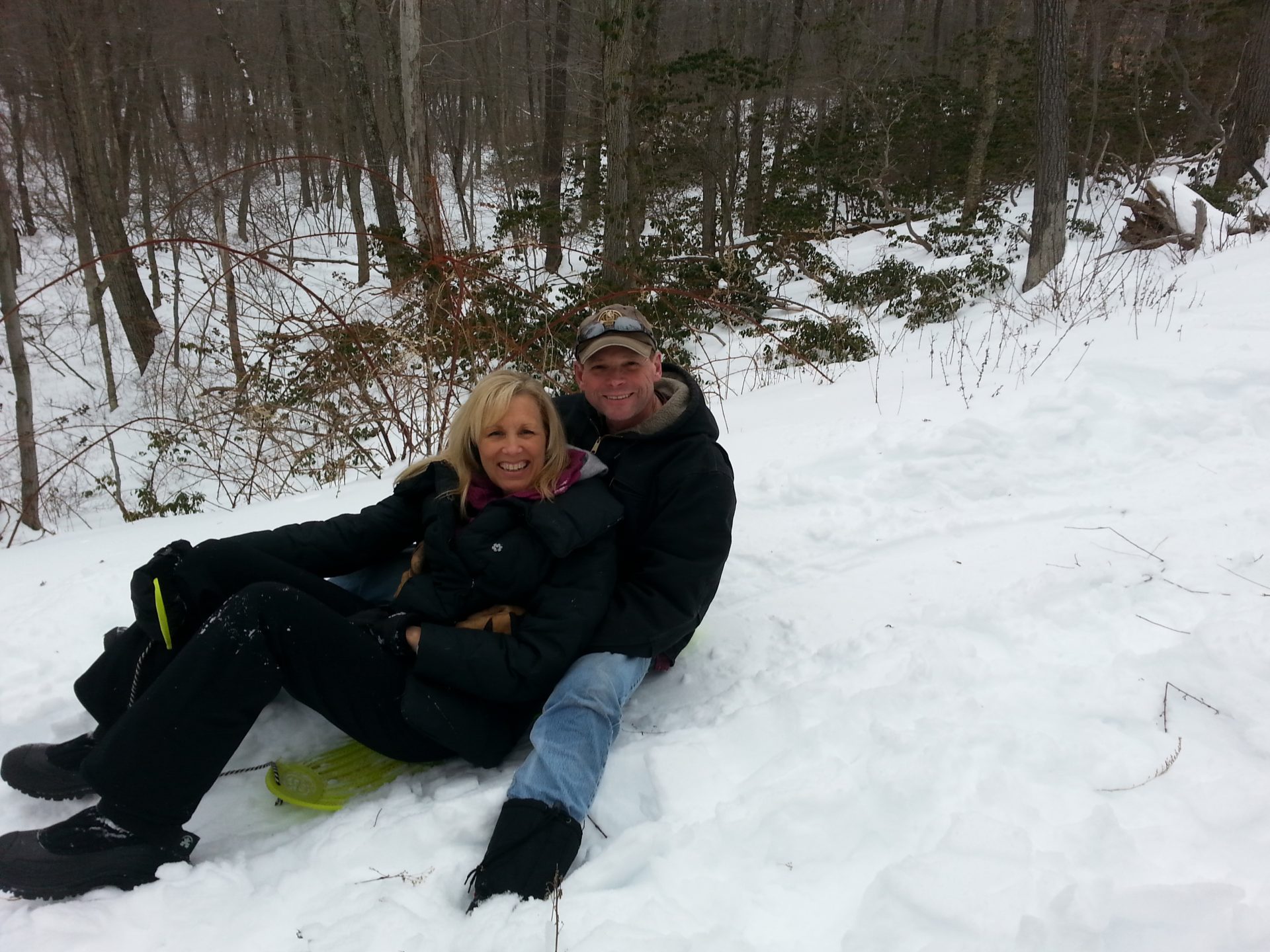 Bob Jordan has been at the forefront of technology for most of his career in sports.

Jordan, a facility development consultant with expertise in wireless connectivity, has now tapped into the esports boom. He’s formed a joint venture with three other tech experts to develop esports venues in the college space (see related story, Page 18).

The new company, 1337 Facilities, is focused on the grassroots level, where many esports competitors hone their skills before advancing to the Overwatch League, the NBA 2K League and others. There’s only 30 to 40 of those teams, though, and Jordan sees greater opportunity to develop esports centers across the hundreds of NCAA Division I and II universities as well as municipal venues.

“One of the things we’re doing on our software support for (schools) is looking at how they can create a dual purpose for these rooms to support academics as well as the gaming community,” Jordan said. “When you see how powerful the rigs are for these centers, it’s a very small lift to start looking at degree programs in the technical world.”

Apart from the esports venture, Jordan, through his Venue Road company, still consults for teams upgrading wireless systems at their facilities. He was principally involved in Major League Baseball’s effort to get all 30 ballparks up to date during his six-year stint with Van Wagner Sports & Entertainment.

With the advent of 5G technology, there’s a lot more work to be done at arenas and stadiums as they catch up to meet the demands of their customer base.

“I’m still out there doing the same thing … and telling people to pay attention. The world is coming fast at us,” Jordan said.