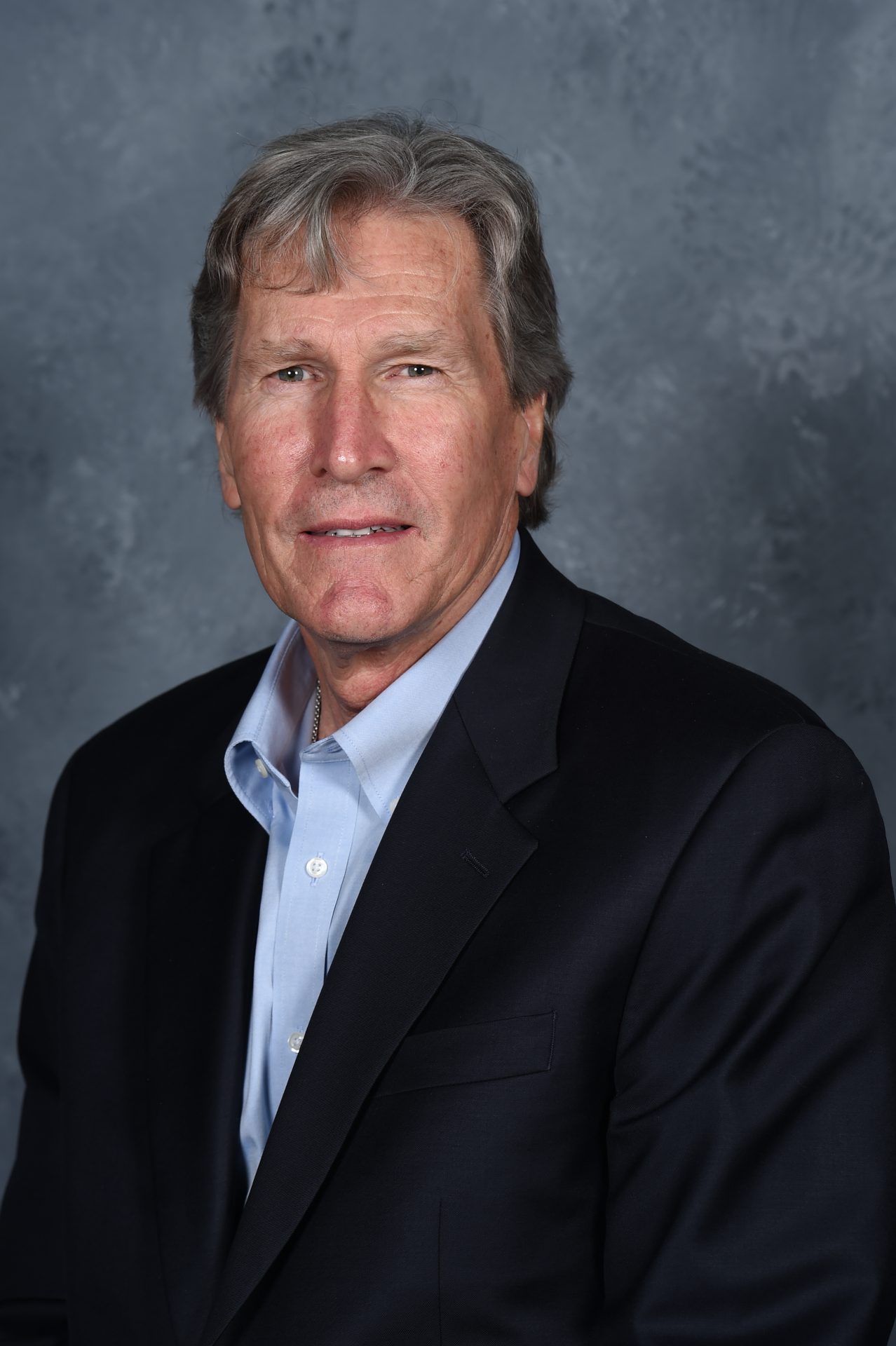 When Brad Gessner arrived at the Los Angeles Convention Center in 2013, it was running on a deficit. In the last fiscal year, the facility was creating an operational surplus of $8 million.

The dramatic improvements Gessner and his AEG Facilities team have achieved since they assumed management of the LACC have been nothing short of amazing. In addition to improving the bottom line and generating an operational surplus by millions of dollars each year, Gessner and team have significantly increased event programming to include more conventions, meetings and special events, which has drastically improved economic impact to the city of Los Angeles.

One of the ways Gessner’s leadership has moved the industry forward is his always ahead-of-the-curve knack for noticing security trends. “AEG Facilities has been a leader in this area with all of our convention centers enhancing security protocols, adding security cameras and magnetometers to equipment inventories at each venue as well as regularly training our staff so they are prepared to respond to and appropriately address any possible circumstance,” he said.

Gessner and his colleagues at AEG are not done reinventing the Los Angeles Convention Center. Working with the city, and Plenary, a developer and manager of public infrastructure, the AEG team plans to break ground on the expansion and modernization of the center in the second quarter of 2020.