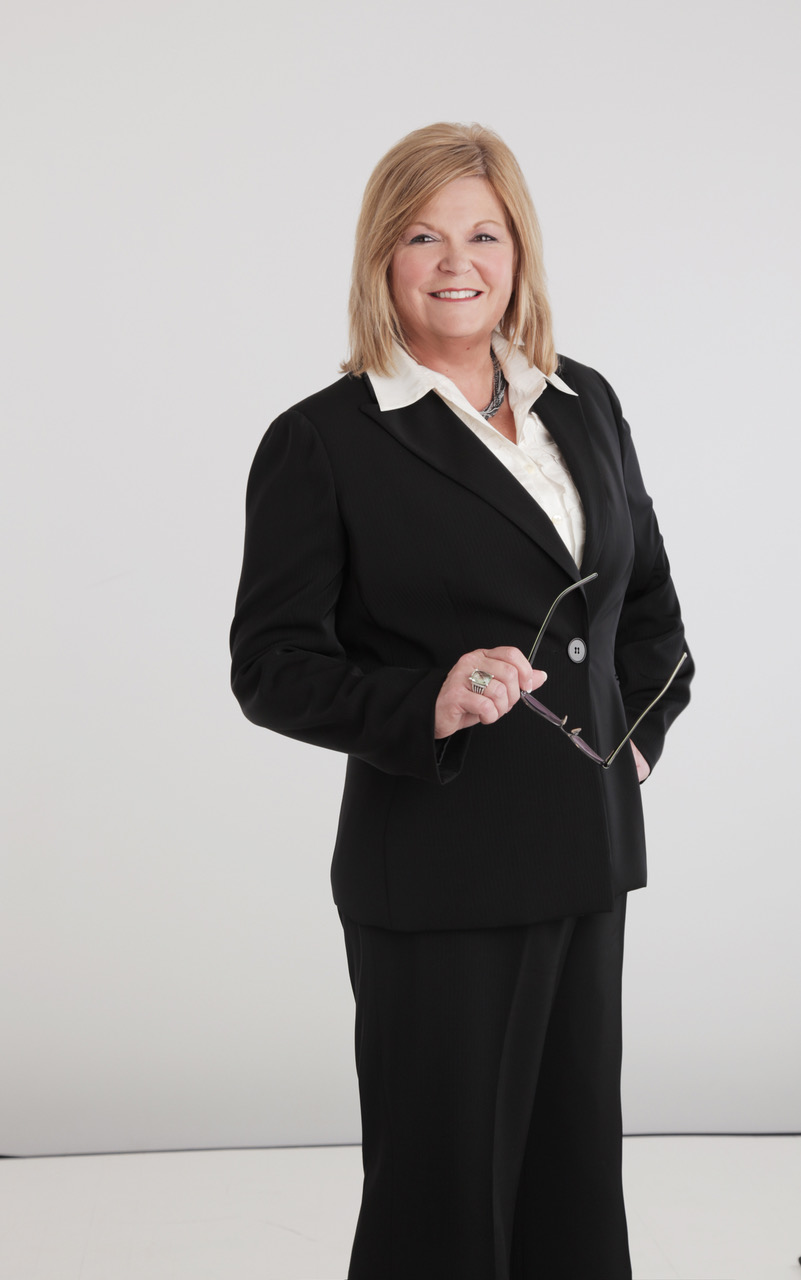 Kansas City’s Sprint Center has flourished without a primary sports tenant in large part because of the leadership of Brenda Tinnen.

AEG runs the 12-year-old facility, among its most profitable venues behind Staples Center, the company’s flagship arena in Los Angeles. Tinnen was on the ground floor for opening Staples Center in 1999 before moving back to her hometown to manage Sprint Center.

For Tinnen, being tenantless frees up more dates to book concerts at Sprint Center, but arena staff must still aggressively market the building for those shows and get creative to find new events such as the Big Slick, a charity function led by Hollywood celebrities with Kansas City roots.

These days, arena upgrades are top of mind for Tinnen as she works with city officials to determine the extent and cost of future renovations that could include additional premium seat options. For some improvements, there’s a greater focus on practicality for a building without a sports team.

“We had a long conversation (before) upgrading the scoreboard because most events are in the dark,” she said.

The arena could potentially change names after the merger of Sprint and T-Mobile, a $26 billion transaction that was approved by the U.S. Department of Justice in July.

Could the future include a sports tenant? At this point, there’s no movement on that front, Tinnen said.

“Every once in a while, I get calls from people inquiring about the possibility,” she said. “My personal belief is that there needs to be local ownership and involvement. That’s what Kansas City does best.”