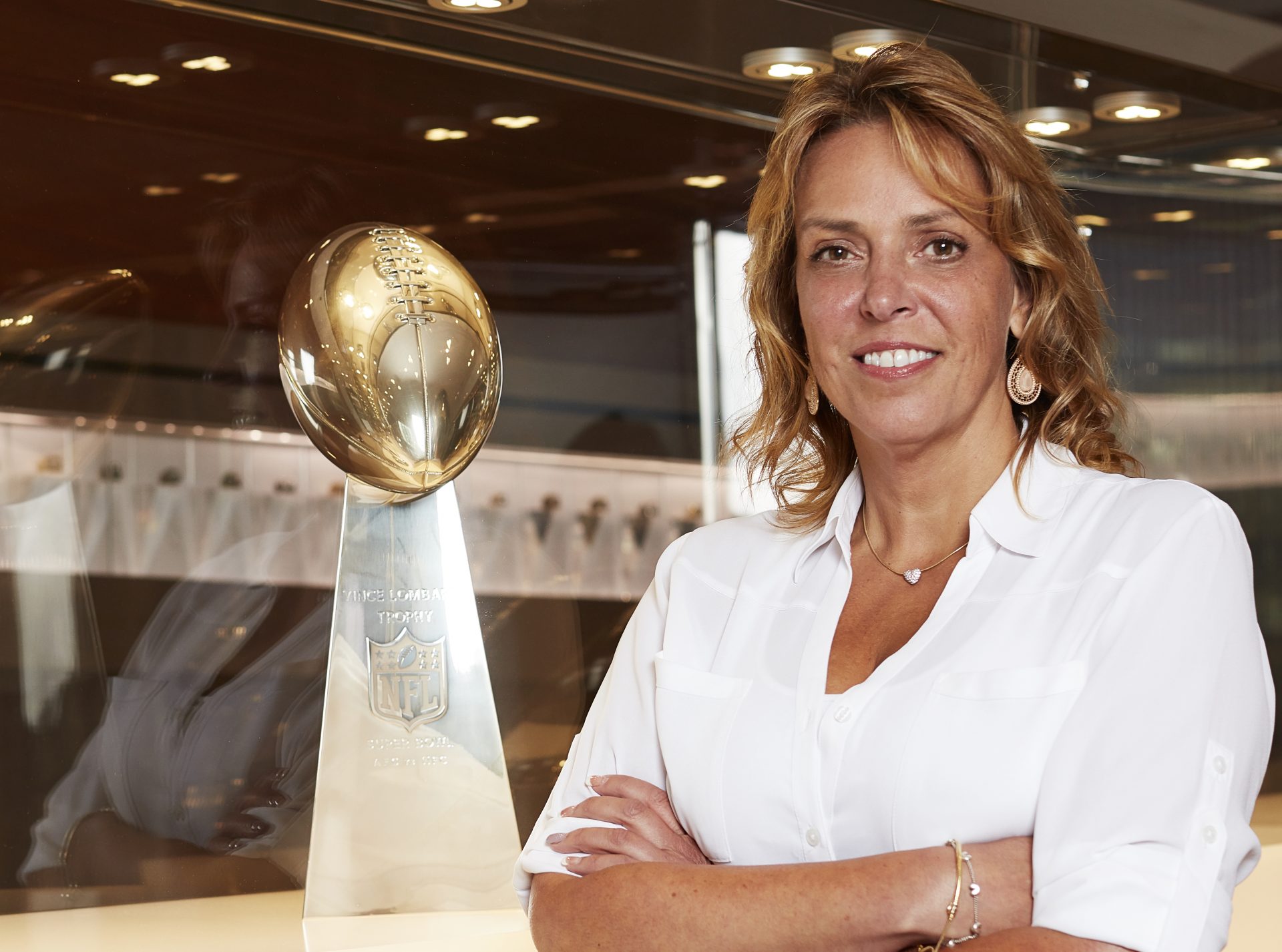 Transitioning to the private sector after 27 years in law enforcement was no easy feat, but after only three years, Cathy Lanier has distinguished herself by keeping Super Bowl attendees and NFL audiences safe.

“It began with the evolution in policing and bringing technology to Washington, D.C., where I was able to transition a paper-driven department to be more technologically advanced,” said Lanier, who spent nine years as police chief in Washington. “When moving to the NFL, I moved into the next phase, which was to wrap cybersecurity into overall security. We’re one of the few to take this big and necessary step.”

Her job is made more challenging with NFL events constantly on the move and Super Bowl cities changing each year.

“This year’s Super Bowl in Atlanta’s new stadium was great, as we had a contiguous event space in an enclosed, core area of downtown, which isn’t typical,” Lanier said. “We’re dealing with different climates, customs, food and people, so it’s a dramatic change every year. This makes security a challenge, but exciting at the same time.”

She said the biggest trend to watch in the industry today is all-inclusive stadium designs.

“New stadiums are being constructed in a more holistic environment, with events held 355 days a year, rather than just football and occasional events,” Lanier said. “It’s commercial, residential and entertainment wrapped into one, and I think we’ll see more of that in the future.”

Security is also top of mind with today’s designs.

“Security is built into stadiums now, with more thought about location, construction and security perimeters,” she said. “If a stadium isn’t constructed with the right fiber or technology pipelines coming in, it’s difficult to put today’s security aspects in place.”