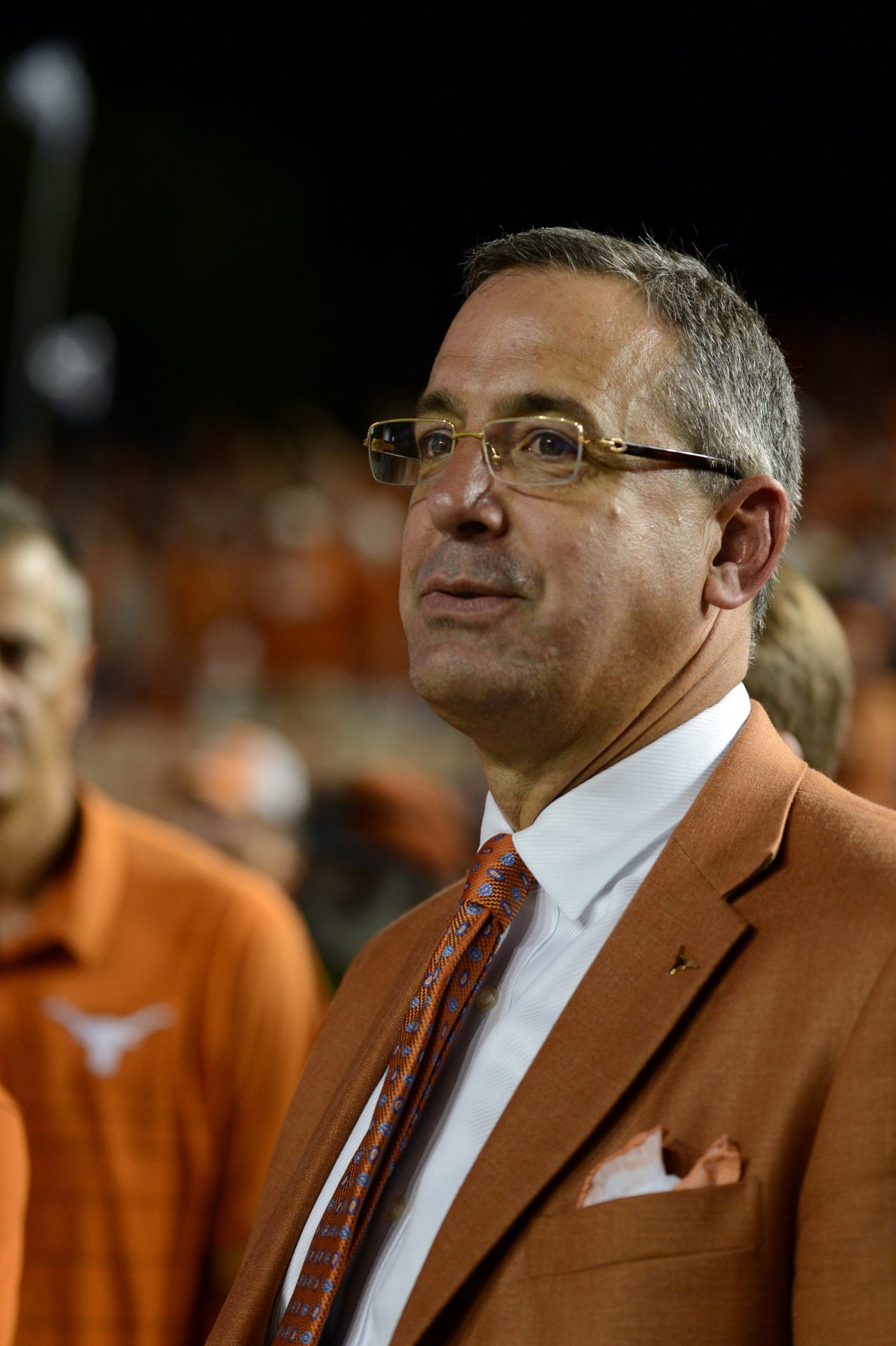 Chris Del Conte has lived up to expectations since he took the reins of University of Texas athletics in 2017. The program is a behemoth — it reportedly generated nearly $220 million during the 2017-18 academic year — and the school’s sports facilities continue to keep up the pace.

Construction began in May on a $175 million upgrade of the south end zone at Darrell K Royal-Texas Memorial Stadium, home to Texas football, which will add premium seating there and includes a new videoboard. The project is expected to be complete for the 2021 season.

Opening at the stadium in time for this season is the $17 million Frank Denius Family University of Texas Athletics Hall of Fame, nearly 25,000 square feet of tributes to Longhorn sports glory. That follows last season’s addition of Bevo Boulevard, a fan fest, and Longhorn City Limits, a concert series, which livened up the scene outside the stadium and returns this year.

For once, though, the biggest news out of Longhorn Land wasn’t about football: The university and a group led by Oak View Group (also the owner of VenuesNow) are developing a $338 million on-campus arena that will be home to Texas basketball and welcome concerts and other events. In a statement when news of the arena was announced in December, Del Conte said, “We’re building one of the nation’s finest arenas that will provide an awesome home court advantage for our men’s and women’s basketball programs.”