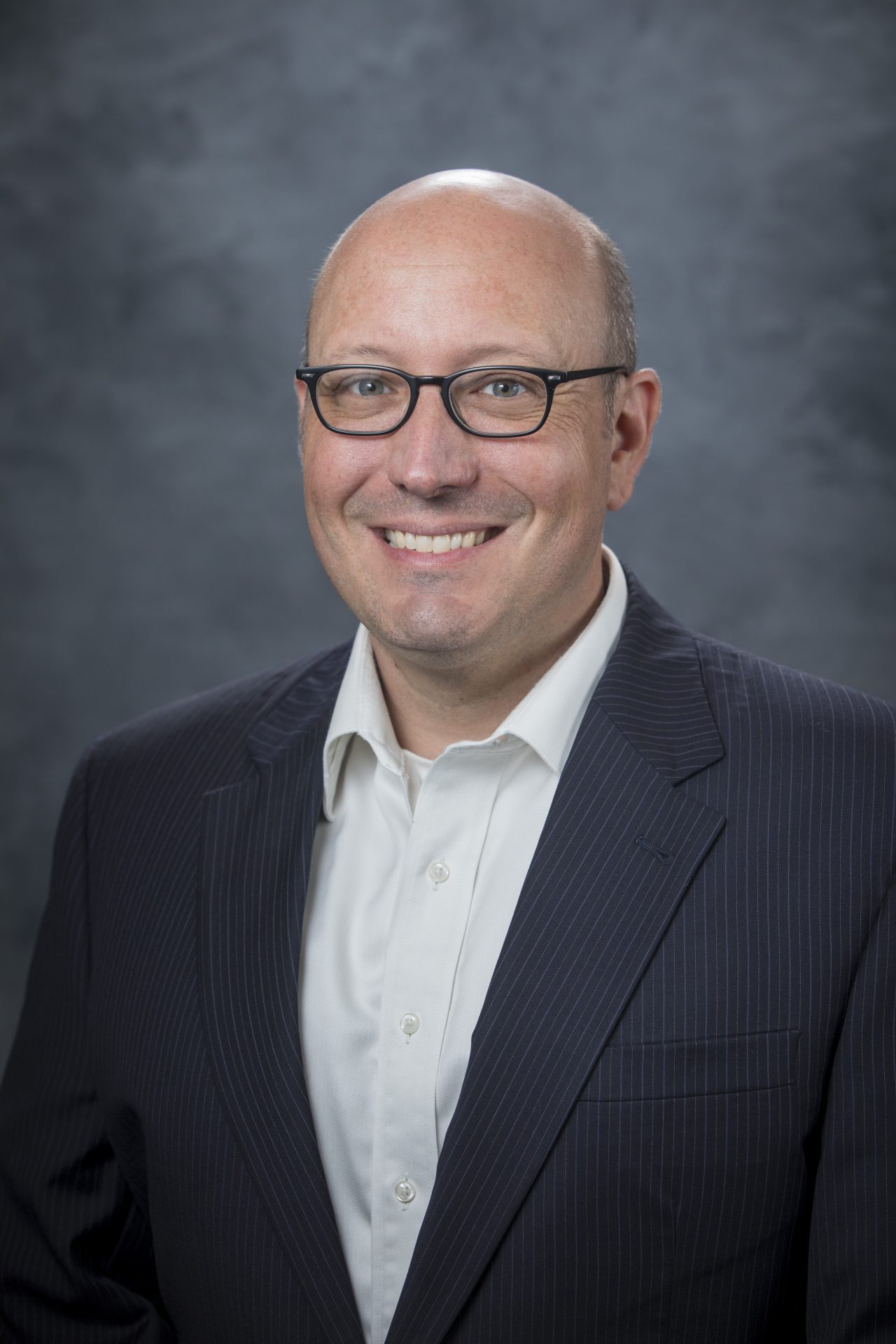 Working his way up the ladder is nothing new to David Kells, who began his career interning for Nashville record companies during college. He joined Bridgestone Arena as overnight conversion manager in 2005, flipping the venue from hockey to concerts. He was promoted to event manager, then handled marketing, booking and production, before rising to his current position.

Kells and the arena have been recognized by Pollstar and the International Entertainment Buyers Association for their performance in recent years and developed a reputation for finding innovative ways to stoke the enthusiasm of fans of the NHL’s Predators. Bridgestone Arena continues to rank high as a concert stop, coming in at No. 10 in the world in its capacity category in VenuesNow’s 2019 midyear Top Stops charts.

What stands out as big accomplishments in 2019?
We’re typically always on to what’s next and don’t spend enough time celebrating what we have. We’ve been in this building 20-some years and were able to check off people who haven’t played here, like Dave Matthews. We also set a new attendance record with British folk rockers Mumford & Sons, who brought in a crowd of 19,047, the venue’s largest concert audience of all time. (It beat a record held by country star Eric Church, who had an audience of 19,020 in 2017.)

What is your focus for the year ahead?
We’re bringing more Spanish and Latino arena headliners to the market. We’ve been working with the Hispanic Chamber of Commerce and promoters who specialize in that space to let them know how the demographic in Nashville has changed.