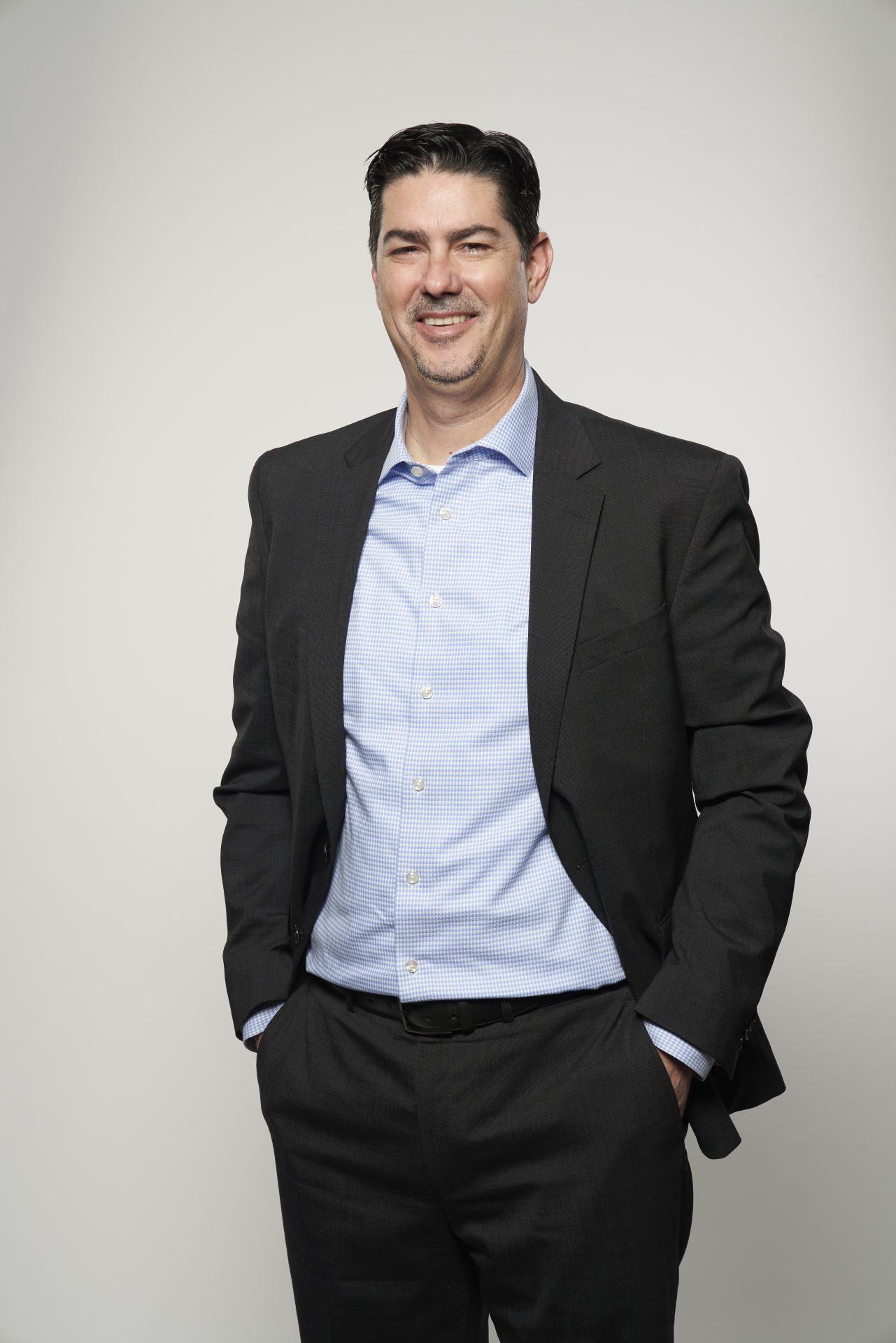 Derek Cunz, a senior vice president at Mortenson, said the value that venues bring to communities inspires him in his work.

“Helping others build their careers and being part of a sports venue team that is transforming communities is what keeps me energized,” said Cunz, who provides leadership and strategy development to Mortenson’s Sports + Entertainment Group. “Every venue we create has the opportunity to create meaningful impact to people’s lives through job creation, economic development and the creation of memories for families for generations to come. It’s hard not to be proud when you are helping advance others.”

Cunz said the past year has brought a pair of particular highlights for him. One was the opening of Allianz Field, the home of the Minnesota United FC in St. Paul. The second is the push toward the finish line to open the Chase Center in San Francisco.

“Having grown up in the Bay Area, it has been an awesome experience to build an amazing facility in my hometown,” Cunz said.

Looking ahead, Cunz said “we have a lot of exciting sports venues in the works.” Major projects include Allegiant Stadium, the future Las Vegas home of the NFL’s Raiders scheduled to be completed in 2020, and the New Arena at Seattle Center, which Cunz called “an exciting opportunity to build a transformative project that will revitalize a historic structure.”

“Both of these projects are incredibly complicated and challenging,” he said. “Building what’s next makes every day exciting.”