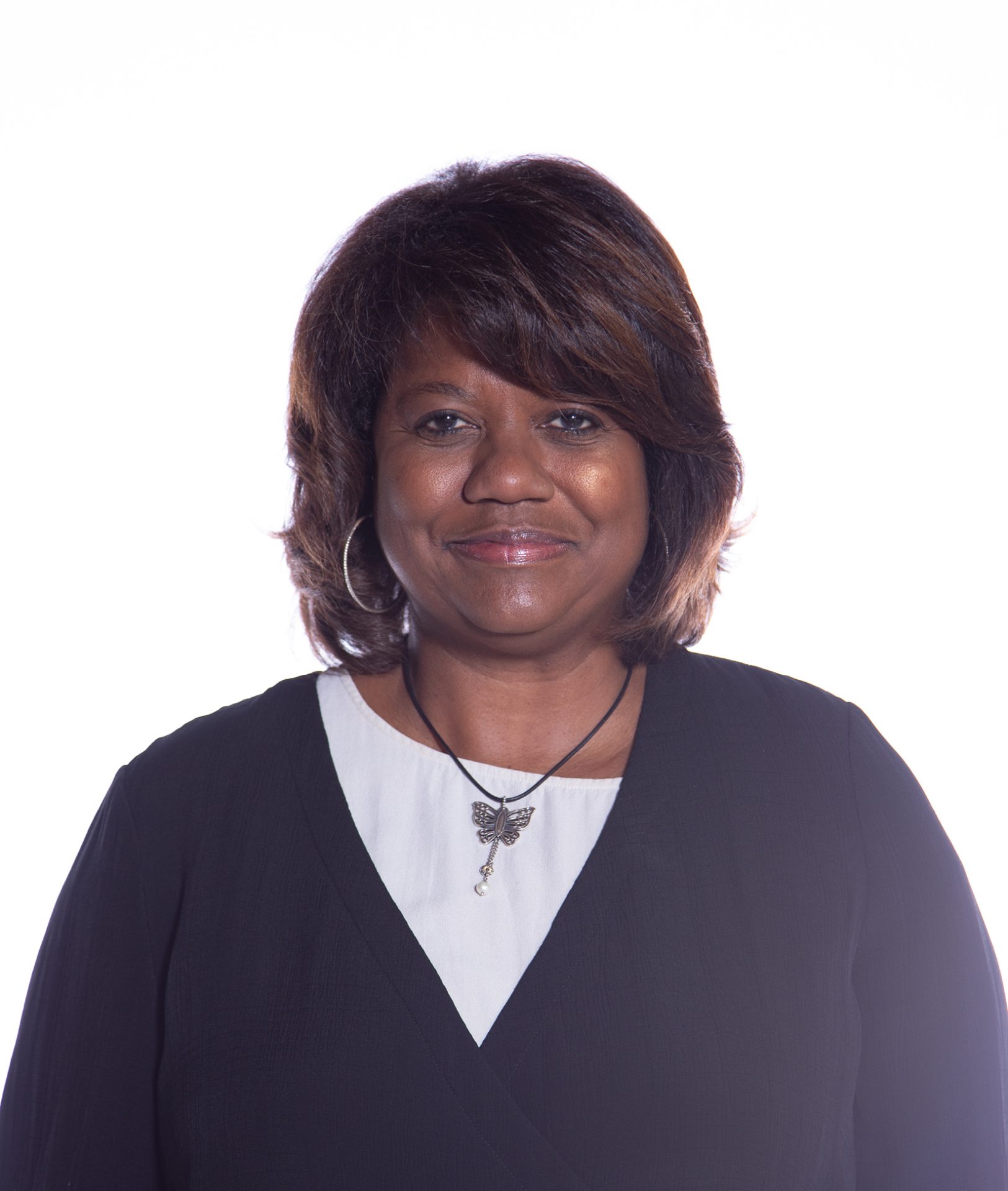 Donna Julian and her venue, Spectrum Center in Charlotte, N.C., have survived several hurricanes, a national political convention (with another one coming), a national boycott over a state “bathroom bill” and a tenant team that has never won a championship.

“Hosting the Democratic National Convention in 2016 afforded me the once-in-a-lifetime experience to meet President Barack Obama and first lady Michelle Obama,” Julian said. She’s looking forward to collaborating with all of the groups that will make the Republican National Convention happen at Spectrum Center in 2020.

“We create events that appeals to all demographics,” Julian said of the winning formula.

She’s also proud of a partnership with KultureCity which certified the venue as sensory inclusive, and an initiative to add small pods for nursing mothers.

Editor’s Note: This story has been updated since it was posted.