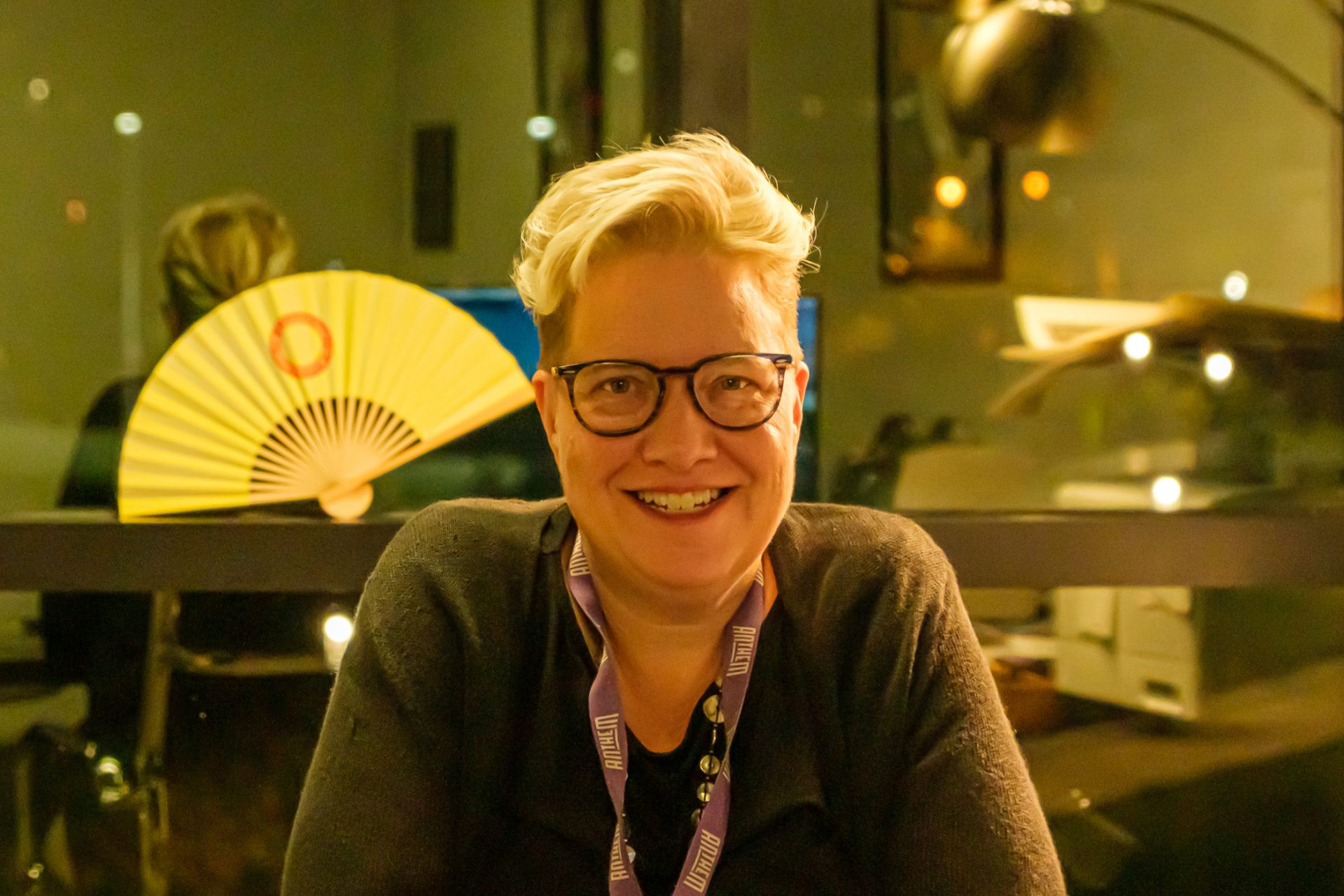 No one venue has transformed Washington, D.C.’s live market as much as The Anthem. Since the versatile 6,000-capacity trilevel space opened in October 2017 at The Wharf, a $2.5 billion multiuse waterfront development alongside a beautiful inlet off the Potomac River, the lauded venue has attracted a wide range of shows.

How many venues are there that can lay claim to hosting stadium acts like Kenny Chesney and the Foo Fighters, rising acts like Lauv or Griz as well as a NATO Summit event, a Children’s Hospital Ball and Reese Witherspoon discussing her book “Whiskey in a Teacup” with Ali Wentworth?

“In one week we had two sold-out Florence and The Machine concerts with 6,000 people GA each night, then put in 2,800 chairs for a seated Pink Martini concert, removed the chairs and hosted a private party for 2,000 followed by double sold-out Nine Inch Nails concerts, 6,000 GA each night, and then topped it all off with Ben Howard,” says Dori Armor, The Anthem’s GM since the day it opened.

All of this has added significantly to the bottom line of promoter I.M.P., whose portfolio now includes the iconic 9:30 Club (capacity 1,200), the Lincoln Theatre (cap 1,225) and the renovated Merriweather Post Pavilion in Columbia, Md. (cap 19,000). Last year I.M.P. sold a record-setting 1.1 million tickets and put on 697 shows, a number already surpassed by the more than 750 shows so far this year.

Armor  says she’s not done expanding The Anthem’s purview. “In the last year, we welcomed the National Symphony Orchestra for a three-concert series and we’re announcing a partnership with a regional professional theater who will be in residence next summer.” Also coming next year: games featuring the Washington Justice, D.C.’s entry in esports’ Overwatch League.  This she says before adding, “There is no other venue I have seen that has the ability to transform and adapt in ways this venue does.”