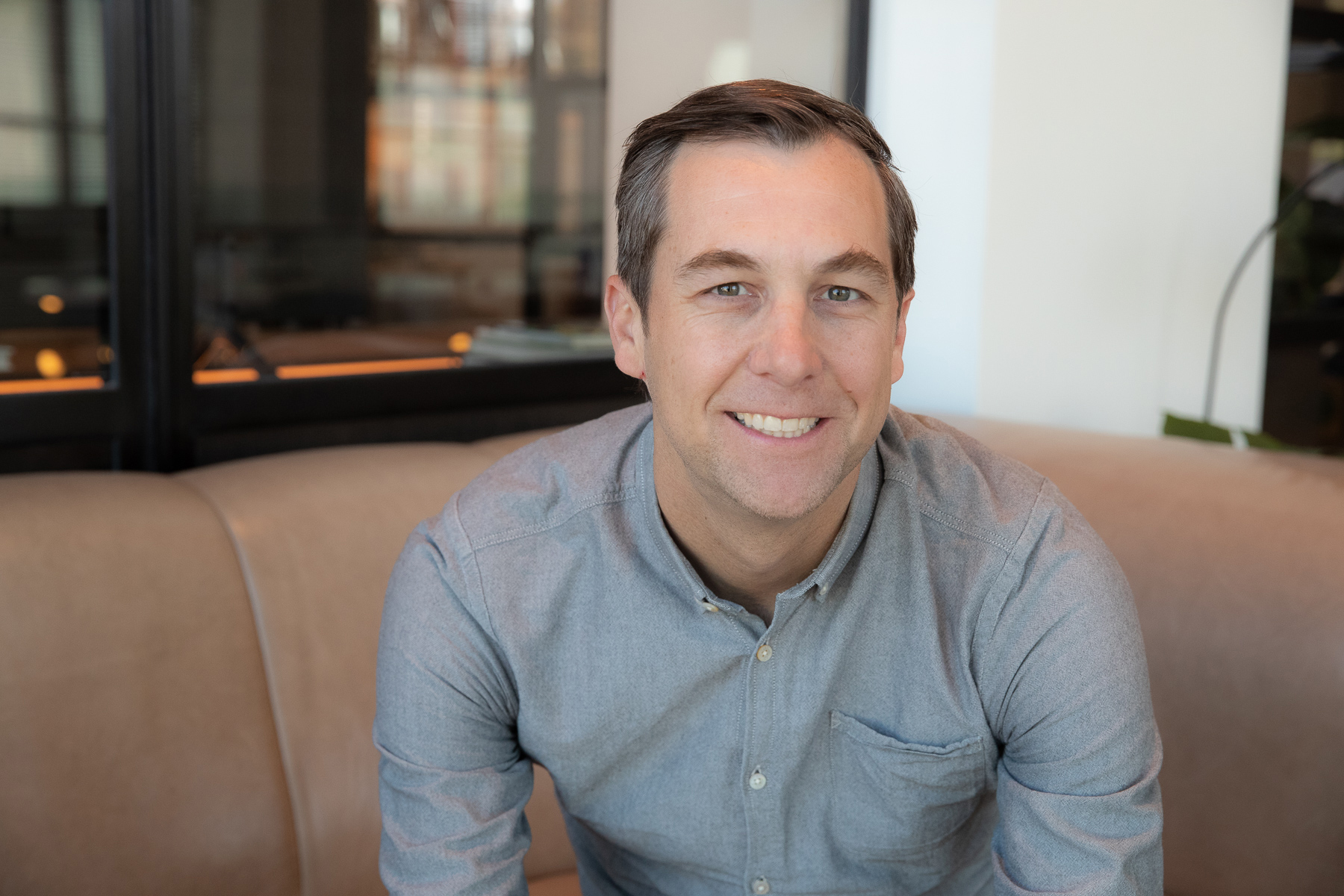 Jared Smith was rejected the first time he interviewed at Ticketmaster.

Sixteen years later, Smith is entrenched as president of the company, the dominant player in ticketing for sports and entertainment venues. Under his leadership, Ticketmaster is poised for international growth in South America and Asia and focused on growing its presence domestically in facilities where it does not run ticketing.

Smith, a Davenport, Iowa, native had no knowledge of the entertainment business after graduating from the University of Iowa in 2000. Smith took a job with the city’s sports commission after completing an internship there, and he got to know Charlie Schilling at The Mark of the Quad Cities in nearby Moline, Ill., which is now TaxSlayer Center.

“I was trying to figure out what the hell to do with my life and didn’t even know there was this whole industry around touring and venues,” Smith said. “I met Charlie and was fascinated by it. He and I became friendly and we did some work together. He ended up in Columbus, Ga., running the arena down there and recruited me to book the building and do marketing.”

During his two years at the Columbus Civic Center, Smith switched the arena’s ticketing agreement to Ticketmaster and became familiar with company officials. At that time, several years before the 2010 merger with Live Nation, Ticketmaster was a franchise business with regional offices across the country. A job opening came up for general manager in Charlotte. Smith applied for the position but didn’t get it.

“They promoted from within, a woman from Birmingham,” he said. “Ticketmaster called back a month later and asked me if I wanted to go to Birmingham and fill that job, and I did. That was in 2003. From there, I went to Virginia Beach, Charlotte and Atlanta, where I became regional vice president for the Southeast.”

At the time of the merger, Smith did a stint with Ticketmaster’s national sales department, which turned into the job as chief operating officer until January 2013, when he was named president of Ticketmaster North America. Five years later, he took over as president of the overall company.