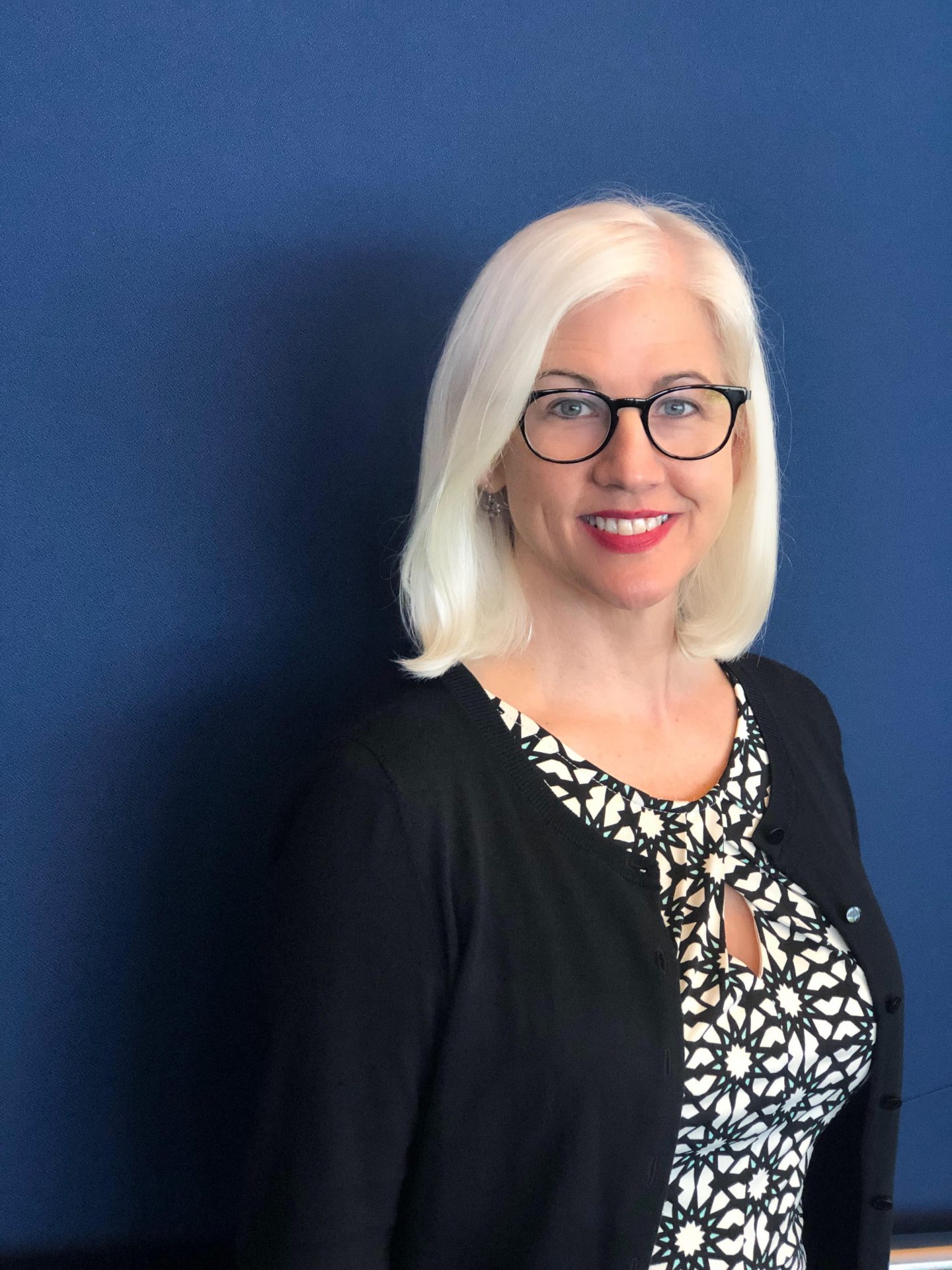 Blink Identity is already a leader in facial recognition software, with tests going on in major venues and investments from Live Nation, Ticketmaster, Techstars and Avex Group, and Mary Haskett co-founded it only about a year and a half ago.

“The hallmark of the last year was taking a prototype with a military application and converting it into something that can be used in the live event space,” said Haskett, an ex-Department of Defense employee.

“I had a lot to learn about how the live entertainment business operates,” she said. “It wasn’t just taking the hardware and making it prettier. It was about learning that battery power was super-important. It was about figuring out how a fan entering a ballpark is different than capturing faces of terrorists.”

Blink Identity has gone through many iterations of the hardware and the software to make it work in a venue environment. “We’ve done really impressive demos where we’ve been up 24/7 for multiple days,” Haskett said. “We’ve also done smaller pilots with Ticketmaster.”

With the test programs nearly complete, Haskett is almost ready to go full time in stadiums. “We will have paying customers by the fall,” she said.

Haskett remains amazed that she didn’t have to do the start-up hustle. “It’s a lot of work to get people to take your call,” she said. “But we’re at the point now that people are calling us and asking if we can do a pilot with them.”