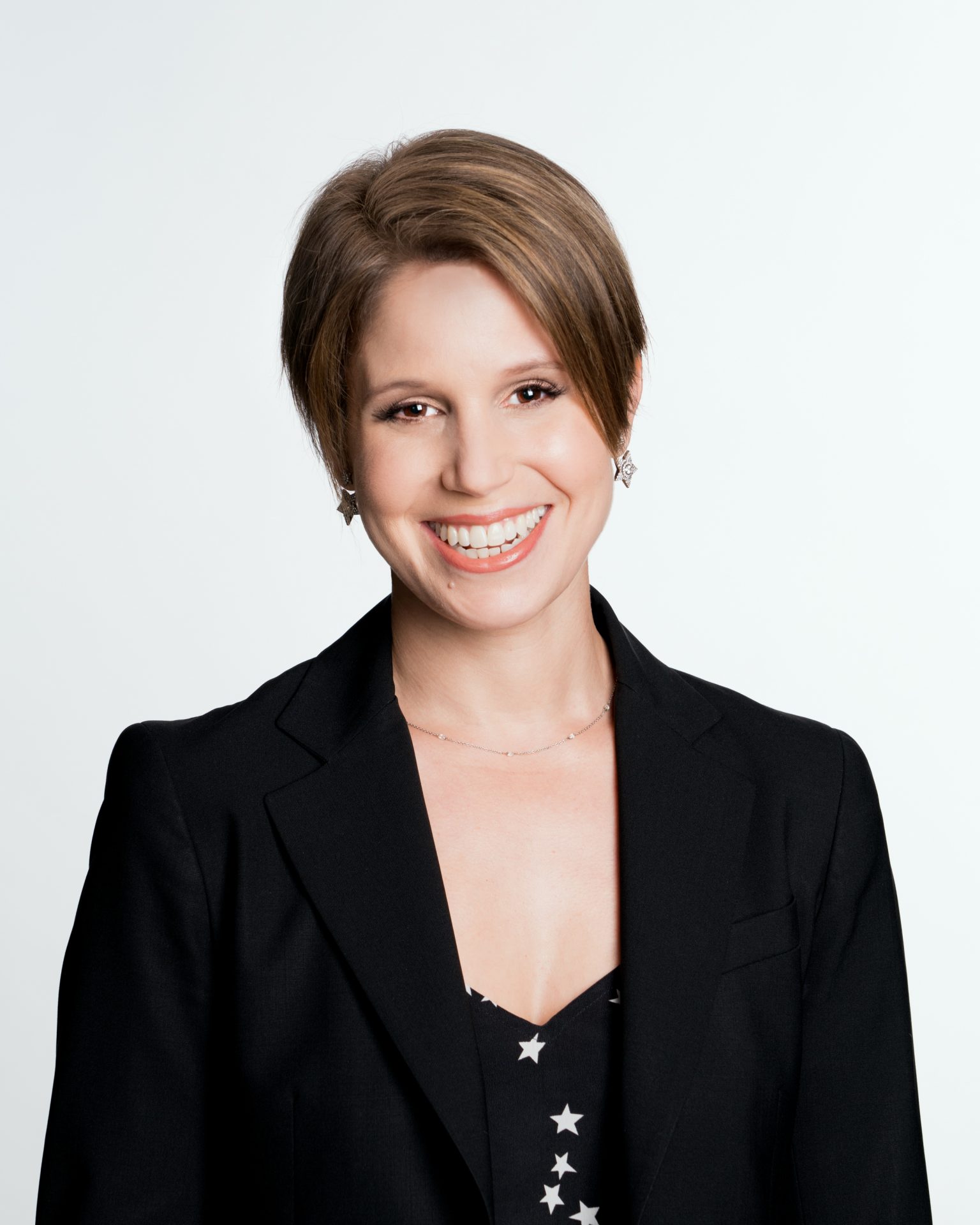 “Disney on Ice presents ‘Road Trip Adventures’ (premiering Sept. 6) is by far the most participatory yet,” said Feld of the 40-year-old franchise’s reinvention. “There will be characters in the audience, characters walking through the venues and a chance for members of the audience to be part of the show.”

“All the consumer research we’ve done on Gen Z and millennial families indicates to us that they want to interact with the shows; they want to participate,” Feld said. “We’re looking at things like fun zones and magic zones. We want to take more people from the audience and put them in the show.”

Feld is well aware that “it’s always a calculated risk to make changes based on feedback. We reimagined Disney on Ice last year with ‘Mickey’s Search Party.’ All based on consumer insights. We translated those insights into something we thought we were hearing. And when that decision pays off, it’s great.”

She is equally thrilled with the growth of the Monster Jam franchise. The circuit’s championship event went out to bid after 18 years in Las Vegas and came to Florida for the first time in 2019. “Bringing the Monster Jam Finals to Orlando at Camping World Stadium worked out better than we had imagined,” Feld said.

“The growth of Monster Jam has been tremendous,” she said. “We just did two sold-out events in South Africa. We’re in every continent except Antarctica.”

Next up will be the all-new Monster Jam All Star Challenge in October at Sam Boyd Stadium in Las Vegas, where Feld predicts a merchandising partnership with Walmart will pay off big time.

Feld is also excited by a partnership that is sending a limited-time attraction, Monster Jam Thunder Alley, to three Cedar Fair theme parks this year..  “It’s a new kind of venue for us,” she said. “We’re looking to expand to other parks.”

Feld is all about having close relationships with the venues that host Feld Entertainment shows. “The local venues know their local communities,” Feld said. “They understand their market. We want to know what we can do to create the best fan experience for everyone.”