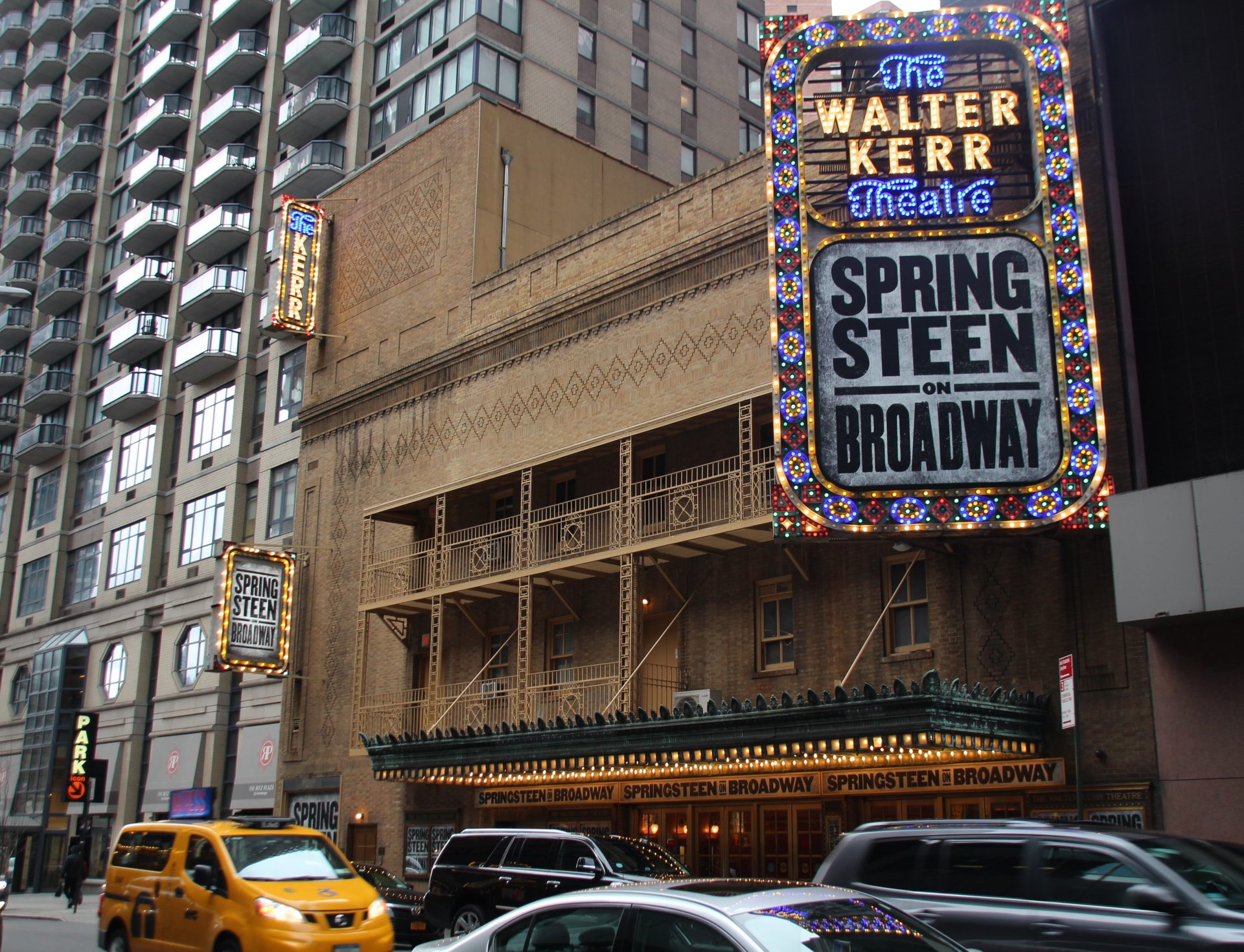 Blinded by the light? Try blinded by the numbers, the ones produced by Bruce Springsteen’s one-man show on Broadway, which ran at the Walter Kerr Theatre from October 2017 till December 2018, after the run was extended twice. The 975-seat venue, owned by Jujamcyn Theaters, dominated its VenuesNow’s Top Stops category anytime Springsteen was playing during that time, and the show ended with a gross of more than $110 million and 223,585 tickets sold. As if that wasn’t enough, the next show up there was “Hadestown,” which opened there in March and won the 2019 Tony Award for Best Musical. Sounds more like heaven than hell.