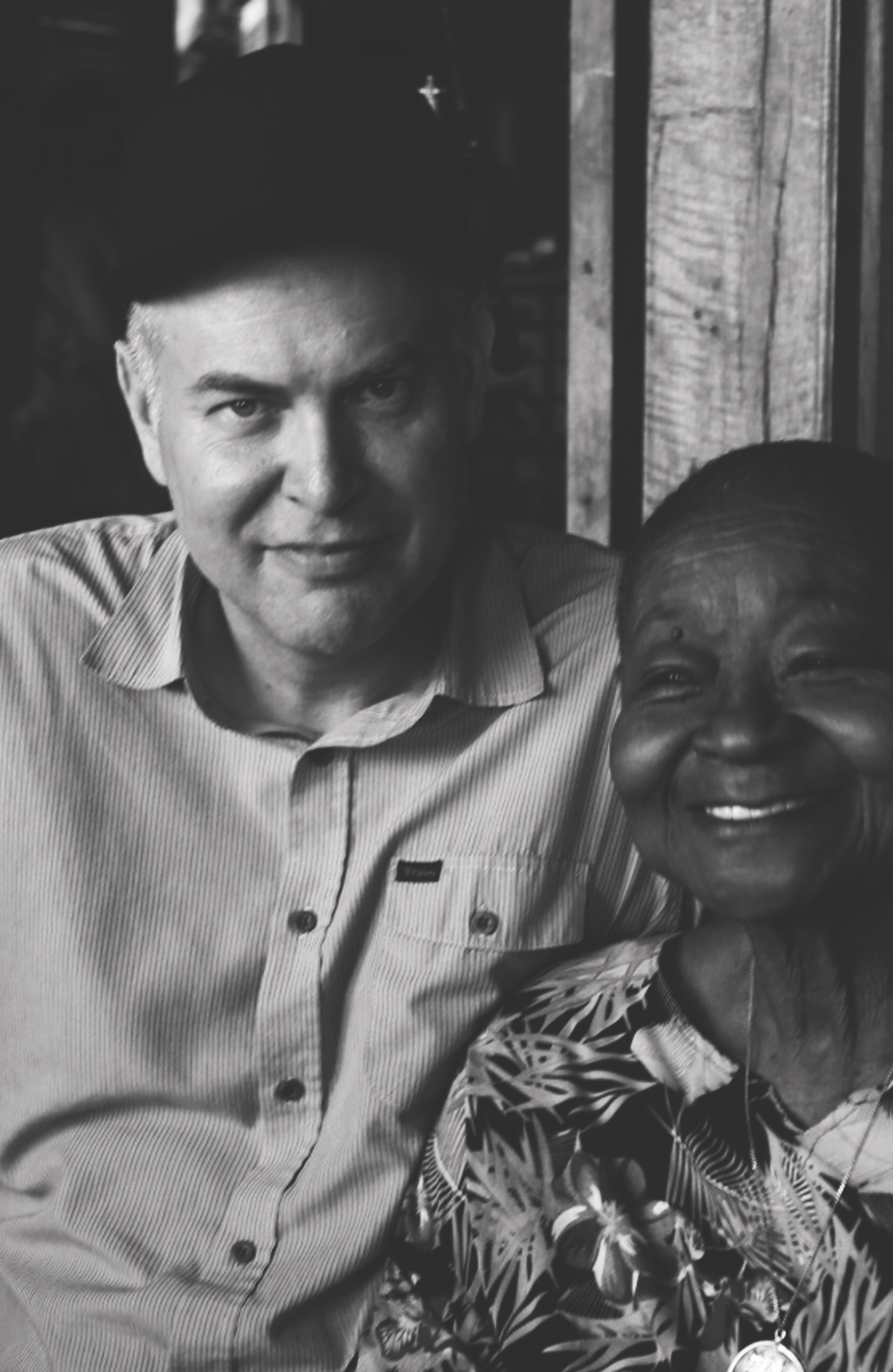 “We’ve had a fun run, and we’ve taken it further than we ever dreamt,” Tollett told Pollstar earlier this year.

Despite his success with Coachella, Tollett has continued to launch new festivals, including the country colossus Stagecoach and 2016’s Desert Trip, which convened vaunted rockers including The Rolling Stones, Paul McCartney, and Bob Dylan; both took place at Empire Polo Club, in Indio, Calif.,where Coachella is also held.

“It’s a fun time right now,” Tollett said. “There are so many opportunities out there.”

Even in a time where festivals – and their failures – can seem like a dime a dozen, Tollett sees a sphere where quality events have little trouble with prosperity.

“Anything that’s good can last,” he said. “If a good one comes around, it gets traction.”

Part of Coachella’s success, and one of its biggest impacts on the broader concert industry, has been its role in establishing festivals as not just music gatherings, but as full-fledged, multi-dimensional experiences.

“It’s in the category of, almost, vacation,” Tollett told the L.A. Times in January. “It’s a different category I didn’t see coming. We built it as it went. I wasn’t seeing that side of it being a full weekend. People camp or go to hotels; they catch up with their friends. There’s so much more going on than I ever dreamt of.”