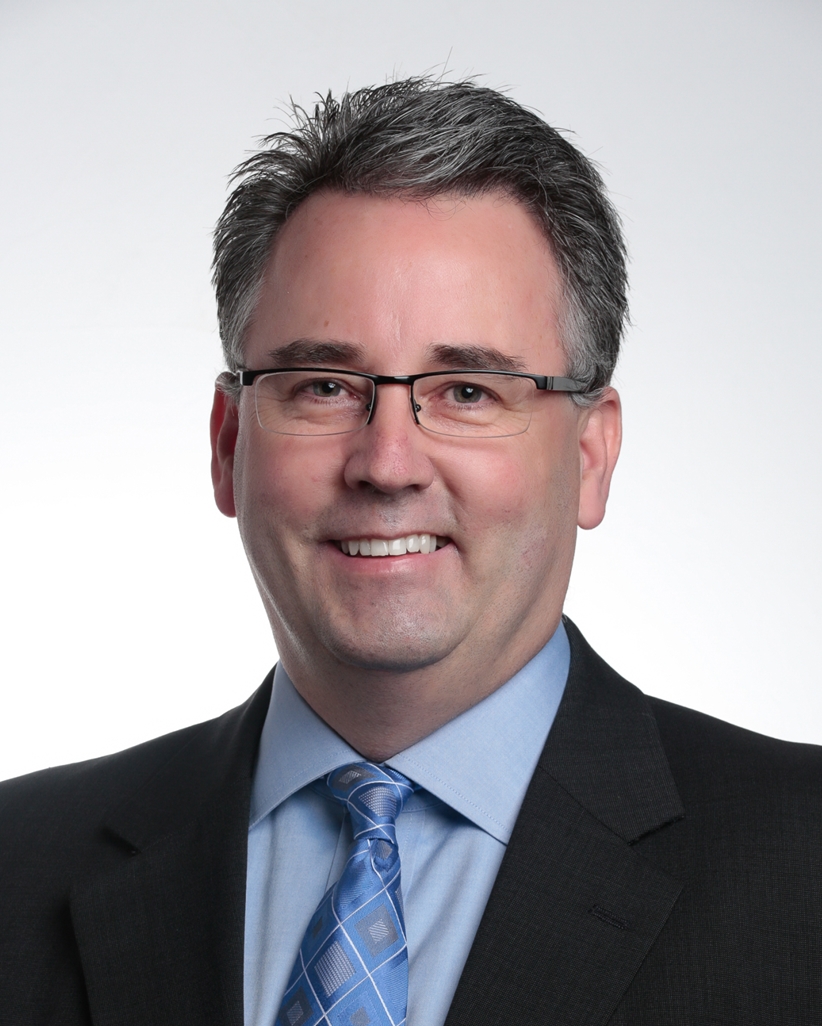 When Paul Turner speaks to the Dallas Cowboys game-day staff before a contest, he often uses a phrase to help remind them of the importance of what they do. “First time, last time,” he says, meaning that there will be fans in attendance who are attending a game at AT&T Stadium for the first time and there will be some who will be attending for the last time. The staff is there, he said, to ensure that the experience of those fans — and all others in attendance — is special.

“We’re in the experience business, in the making-memories business,” Turner said. “And that’s highly personal for each one of our customers.”

And there are plenty of customers at AT&T Stadium, a magnet for top-tier stadium events. In addition to the Cowboys, concerts and the annual Cotton Bowl game, the stadium has welcomed the Super Bowl, College Football Playoff National Championship, NCAA Men’s Final Four and WWE Wrestlemania since opening in 2009. It played host to its first music festival, Kaaboo Texas, in May.

Turner started his career at the Cerritos (Calif.) Center for the Performing Arts, a venue with just more than 1,700 seats in a suburb southeast of Los Angeles. He said the keys to customer service that he learned in that job more than 20 years ago remain applicable today at the 80,000-seat AT&T Stadium: quality, professionalism and attention to detail.

“The core competencies and the details that I pay attention to don’t really change much,” he said. “There are just more of them and the scope is wider.”

In recent years, Turner said he has enjoyed becoming increasingly involved in the International Association of Venue Managers and the National Center for Sports Safety and Security, speaking at conferences and teaching courses.

“I’ve been on the receiving end of so much guidance and ideas and inspiration from colleagues in the industry, and I appreciate the chance to pay it forward,” he said.