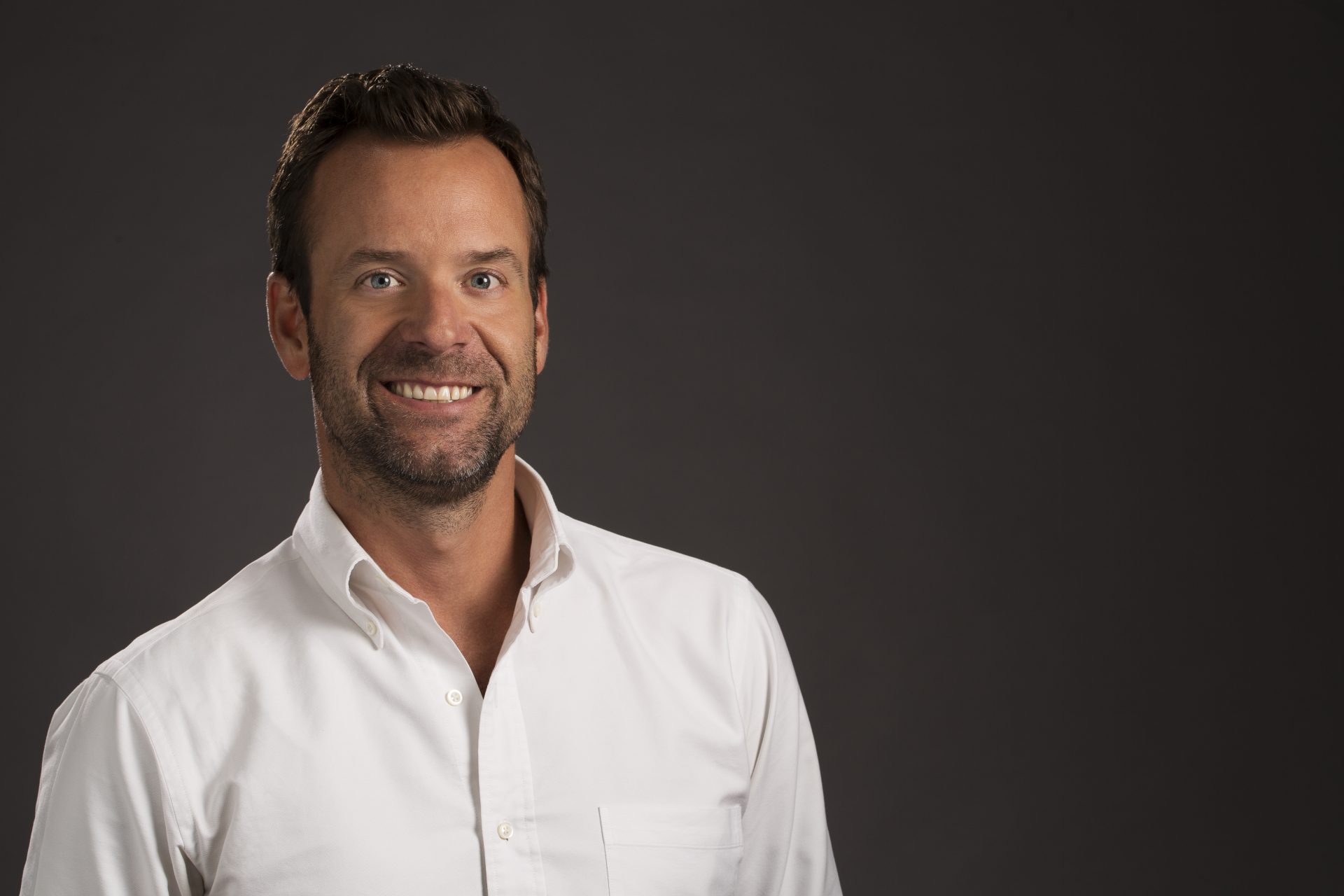 Digital media executive Pete Vlastelica has seen the esports movement explode in his short time working in that industry.

For the past three years, Vlastelica has served as president and CEO of Activision Blizzard Esports, the governing body of Overwatch League and Call of Duty League, among other esports properties.

“The highlight of my whole year was seeing the crowd of 4,500 fans at our first Overwatch League homestand weekend in Dallas erupt into “Let’s go Dallas!” chant,” he said. “It’s the first of many times to come for Overwatch to enter a local market, (marking) the birth of local esports.”

Vlastelica is already making plans for 2020 to expose esports leagues to other markets across the country.

“Next year, all of our regular season matches for Overwatch and Call of Duty will be played in home markets, which means our group and all of our teams will be very busy,” he said.

Developing esports-specific venues is part of growing the activity and the technology required to power those facilities, Vlastelica said.

The Stanford graduate has a strong background in digital media. He founded Yardbarker, among the largest network of sports blogs on the Internet, and spent about five years with Fox Sports after the company acquired Yardbarker in October 2010.

“I identify as an entrepreneur,” Vlastelica said, “and taking a startup business through its entire life cycle … stands out as a highlight for me.”