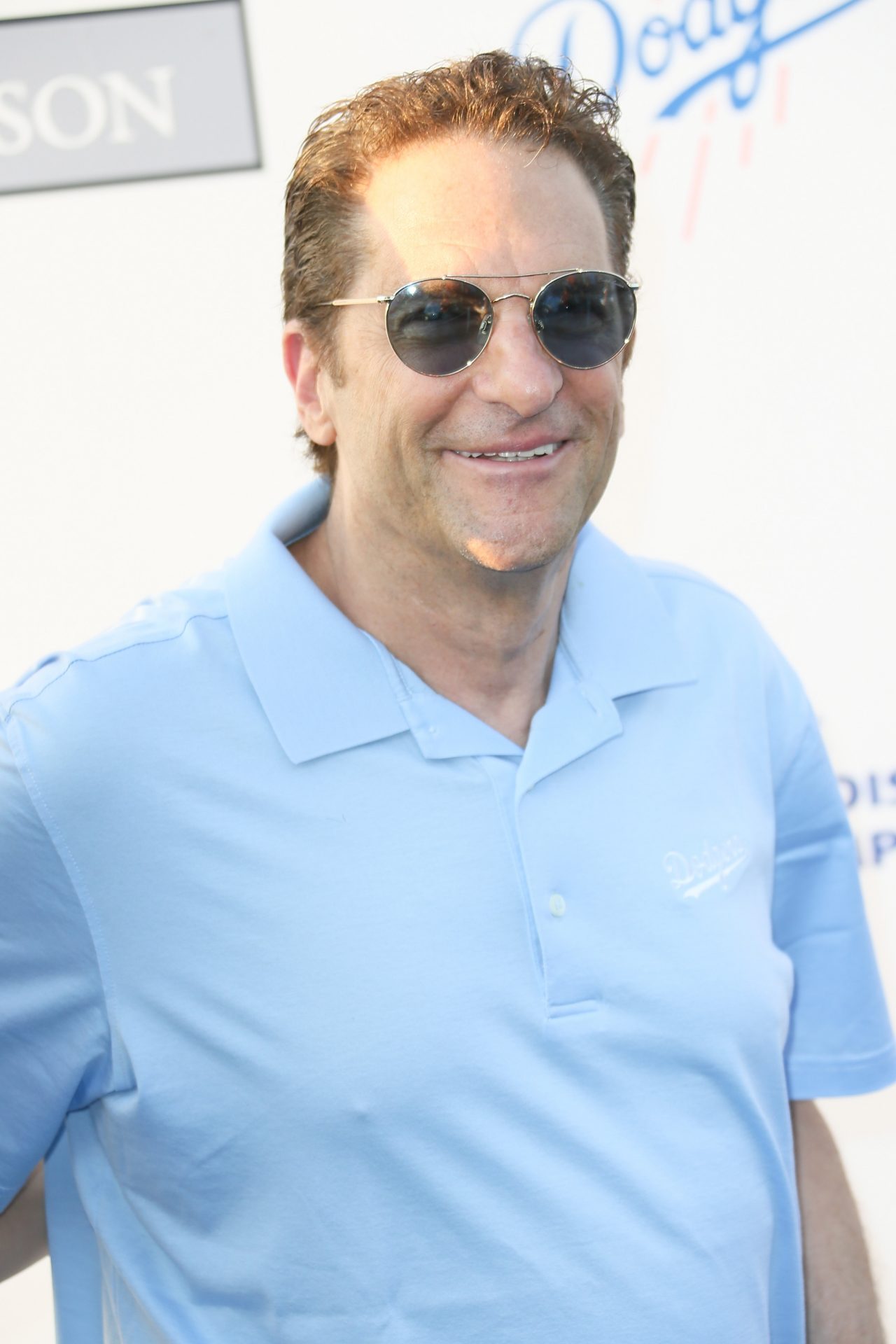 Peter Guber’s varied resume entries, which include film and music producer, author of New York Times bestseller and ownership group member for the NBA’s Golden State Warriors, MLB’s Los Angeles Dodgers and Major League Soccer’s Los Angeles FC, have always been intertwined with music. As creative head of Columbia Pictures in the 1970s during the release of “Tommy” and “Shampoo,” to co-founding Casablanca Records (label home to Kiss, Donna Summer and many others) and his Mandalay Entertainment which opened in 1995 and has operations in sports, entertainment and other media, it’s hard to separate the man from the music.

After the opening of Banc of California Stadium in Los Angeles in 2018, his latest concert-focused endeavor is now opening, the Chase Center development in San Francisco. The new home for the Warriors will be not only a world-class sports facility but also a place to see top-tier concerts, including opening night with hometown heroes Metallica Sept. 6 and 8. With heightened amenities for team, crew and the artist, Warriors ownership led by Guber and Joe Lacob have pulled out all the stops.

“I give Joe and Peter a tremendous amount of credit for allowing us to walk through every different event and what would make it work best,” Chase Center COO Stephen Collins told Pollstar during a walkthrough of the arena while under construction. The venue’s possibly first-of-its-kind gantry system allows for a bespoke theater configuration making use of the arena’s VIP section and using a separate entrance, with the goal of fans not even knowing they’re in the same arena during theater events.

“This was kind of the vision from the beginning,” added Collins, who is joining Oak View Group as chief operating officer after opening the Chase Center (OVG also owns VenuesNow and Pollstar). “They said, ‘If we walk into the theater and think we’re still in the arena, then it’s not worth doing.”