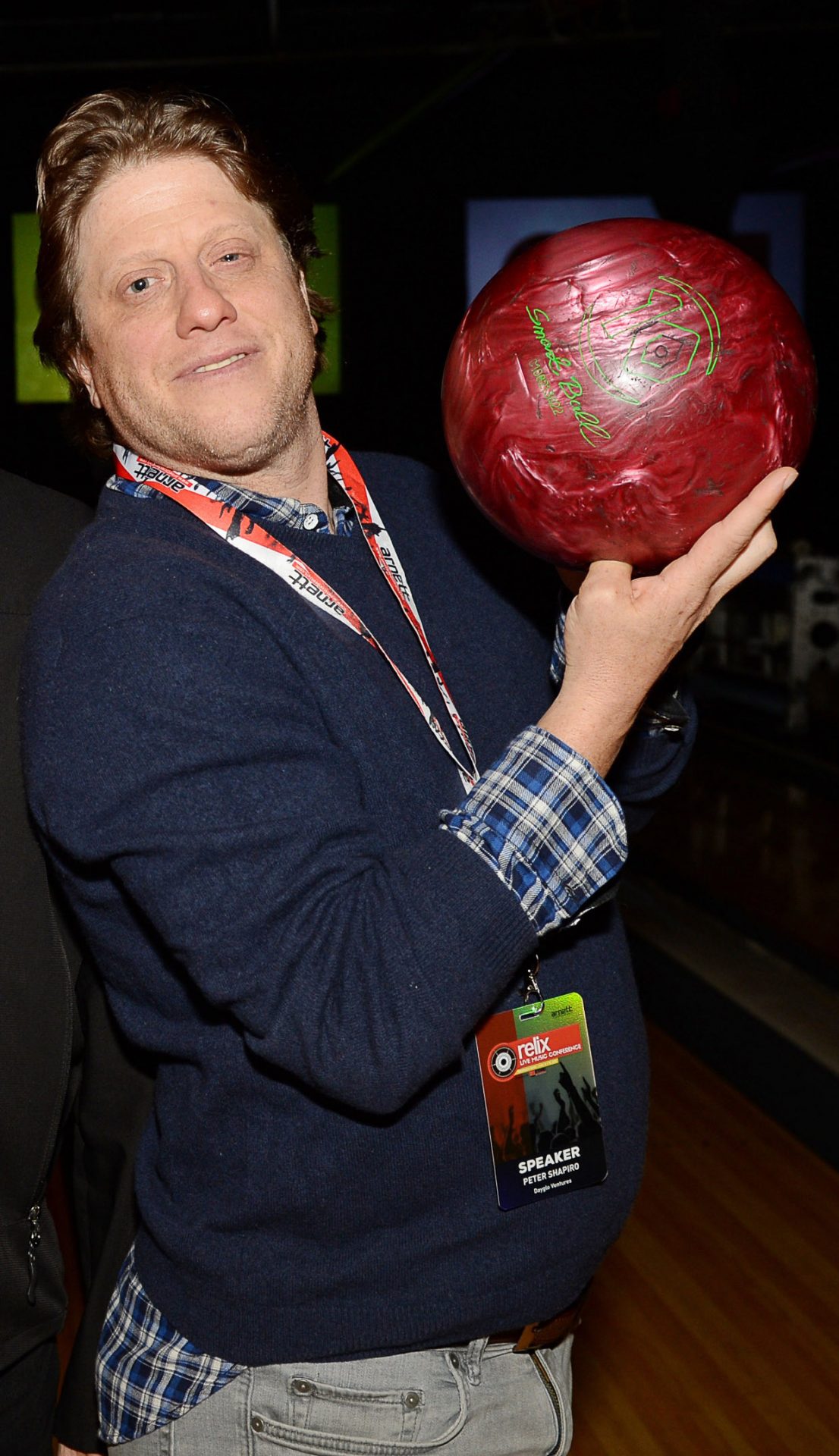 Peter Shapiro cut his teeth at Wetlands Preserve, the jam-friendly Manhattan club he operated from 1996 through its 2001 closure.

But, “at Wetlands, the fundamentals of the venue weren’t there,” he said. “It wasn’t a traditional venue with great sightlines like a Bowery (Ballroom) or an Irving (Plaza). We were challenged, so the details became more important — the other details, like how to treat people and customer service.”

Those aspects have defined Shapiro’s polished venues, operated through his Dayglo Ventures, which put the music in the foreground and retain a homespun feel while deploying world-class production tech and guest services.

“The experience is an accumulation of a lot of little things,” he said. “Things like the volume setting, the acoustics, the seating, the entry experience, the visuals, screens, the lighting, the bathroom experience. All those things are really important to what we do.”

Shapiro has mastered those elements at both the club and theater level. Brooklyn Bowl, his 1,000-capacity venue in the borough’s Williamsburg neighborhood, has hosted artists from Kanye West to Trey Anastasio since its 2009 opening, and also offers patrons bowling and a menu featuring fried chicken, pizza and more. An award-winning satellite launched in Las Vegas earlier this decade, and further expansions are on the horizon.

And, north of the city, Shapiro has revitalized the pre-war Capitol Theatre in Port Chester, N.Y., even constructing a smaller venue-within-a-venue, Garcia’s, inside. “We treat the venue as a community,” he said of the Cap. That community will soon expand: Shapiro’s latest project is a Chicago Garcia’s, which he envisions as a jazz-oriented, seated, 300- to 350-capacity room.