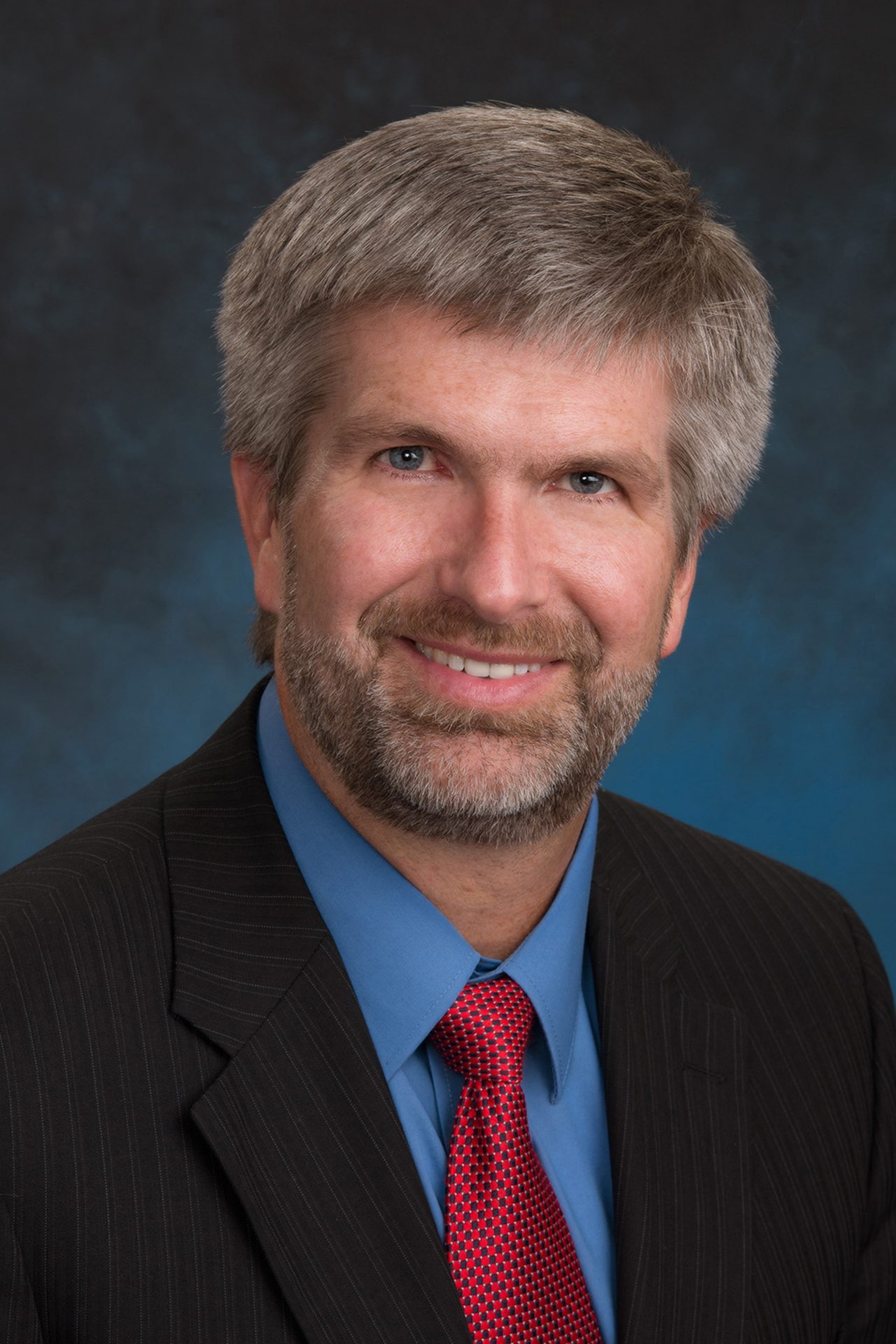 Reece Kurtenbach knows that his work will never be ignored. Daktronics makes a variety of products that include scoreboards, message displays and video displays — features that attract the attention of crowds and play an integral role in a venue’s atmosphere.

“I went to a (Minnesota) Twins game last week and they showed people up on the video, and you can see that people just loving seeing themselves on those big screens,” he said. “There are always a lot of smiles and waves and maybe some people get a little shy. The way they react and interact with those screens gives me a lot of satisfaction.”

Daktronics was founded in 1968 by two engineering professors, Duane Sander and Al Kurtenbach, Reece’s father. Reece Kurtenbach first worked for the company as an engineering student. He left for other opportunities and then returned in 1991 and has been with Daktronics ever since. A highlight of his early career, he said, was his work as a project manager on Jacobs Field in Cleveland when it opened in 1994.

Kurtenbach said he is proud that Daktronics supplies not only massive video screens that can be found in the world’s most impressive arenas and stadiums — Kurtenbach said Daktronics will supply more than half of the 2022 World Cup soccer stadiums in Qatar — but also provides more modest but still essential screens at high schools and local community facilities.

A big project that finished up this year was Tottenham Hotspur Stadium. “Football clubs are doing so many exciting things with stadiums having a lot of dynamic viewing areas. It’s a new model,” Kurtenbach said. “Tottenham Hotspur in London opened last spring and they’ve done some very innovative things in that venue with some really nice uses of dynamic displays. If that would become more commonplace throughout the world, we could see a real change in the fan experience globally.”

“It excites me that our work is really out there in so many different places,” he said. “People remember what we do.”