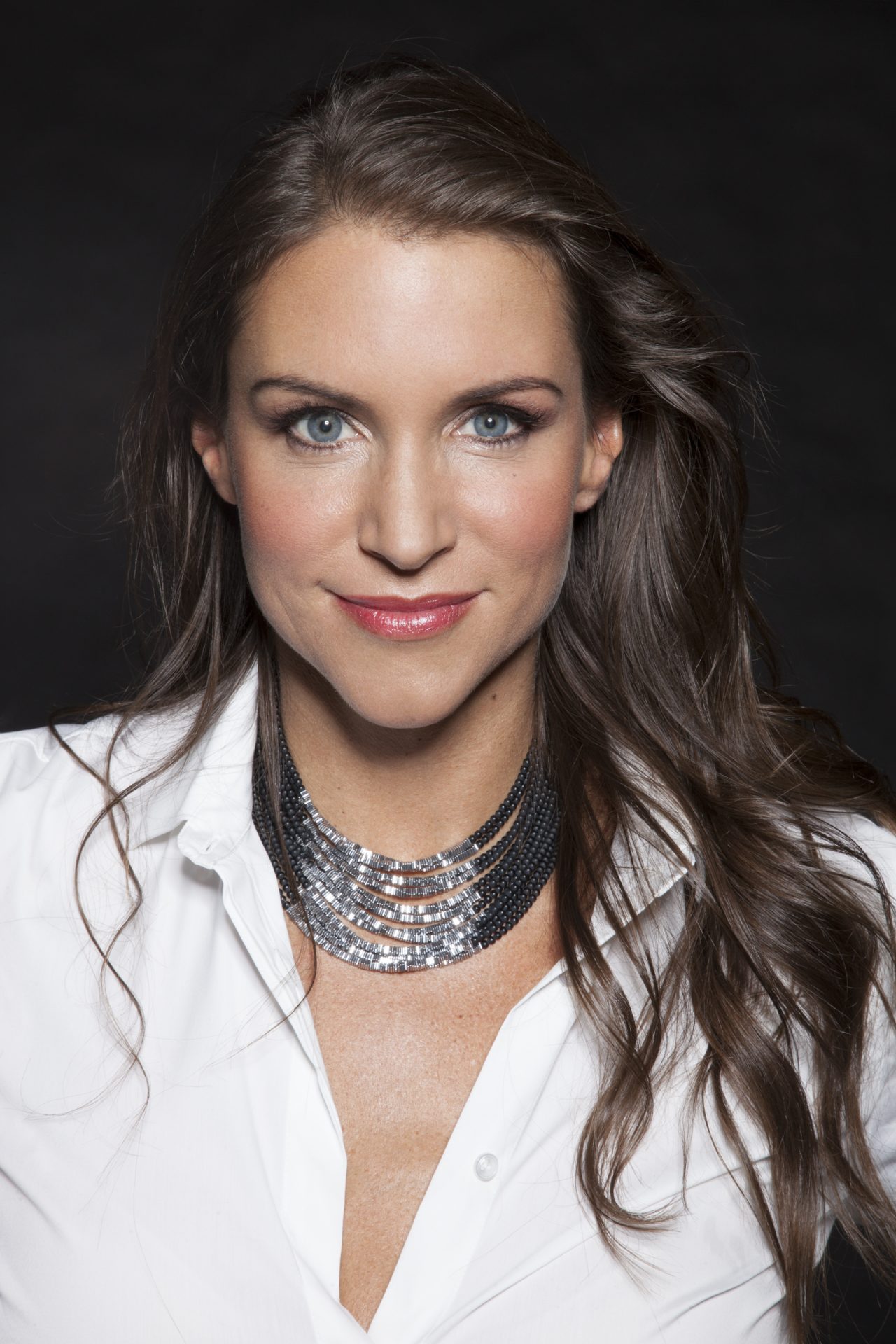 McMahon, the daughter of company founder and chairman Vince McMahon, was instrumental in WWE signing recent television deals with Fox and NBCU that more than triple its previous rights agreement.

From a competition standpoint, she’s most proud of the advances women have made in the ranks of WWE.

“Our women went from secondary-type characters, performing in some cases for 30 seconds on a three-hour show, to becoming the main event of (2019) WrestleMania, in front of a capacity crowd of 82,000-plus fans at MetLife Stadium,” McMahon said.

Evolution, the first WWE women’s pay-per-view event, was another highlight, she said. The event, which took place last October at NYCB Live: Nassau Veterans Memorial Coliseum, trended worldwide on social media for about three hours during NFL “Sunday Night Football” and Game 5 of the World Series.

Moving ahead, McMahon is paying close attention to new technologies in-venue, “whether it’s 5G, augmented reality or holograms, whatever provides the best experience to overdeliver to our audience.”