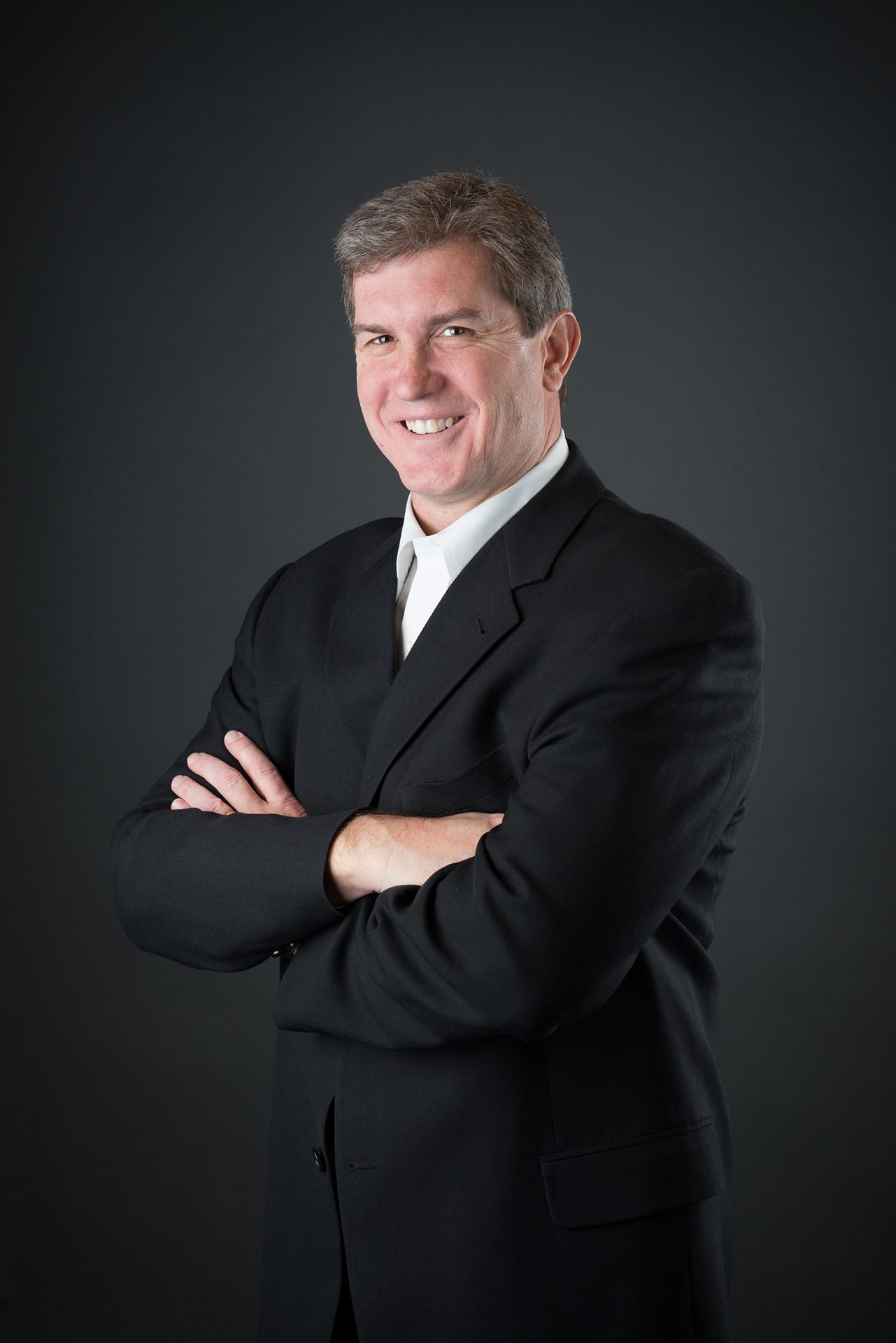 Tim Romani has his finger planted on the pulse of sports facility development.

His company, CAA Icon, is an owner’s representative for big league teams developing arenas and stadiums. It’s a niche industry with a handful of major players. Under Romani’s leadership, no other firm is involved in more projects at the highest level of sports.

For CAA Icon, the list covers new Major League Soccer stadiums in Austin and Nashville, another facility for a potential MLS expansion team in Sacramento and arena developments in Seattle and Palm Springs, Calif. Those projects are tied to the NHL Seattle expansion team, its top minor league affiliate and facility developer Oak View Group (also the owner of VenuesNow).

Elsewhere, CAA Icon was the owner’s rep for Chase Center, the Golden State Warriors’ $1.4 billion arena opening this month, and Allegiant Stadium in Las Vegas, the Raiders’ new $1.9 billion facility, which will open in 2020. The Raiders’ new practice facility, under construction in Henderson, Nev., is another CAA Icon job.

In Buffalo, CAA Icon is working on a feasibility study for a new Bills stadium. Other projects in the planning phase can’t be discussed because of nondisclosure agreements, company officials said.

Romani sold his company, Icon Venue Group, to CAA in 2016, which offers a variety of services including sponsorship sales and Barrett Sports Group’s feasibility and market research. Romani, however, doesn’t think the “360 strategy” is automatically the best thing for teams and venues; it’s up to CAA Icon to earn that additional business, he said.

“We don’t force or even suggest to clients that they retain our other services,” Romani said. “We want to be the best of the best in everything that we do, and if we are successful, we will be engaged across all of those services. But it should come naturally because we’re superior, not because we’re trying to leverage our clients from one business to the next.”