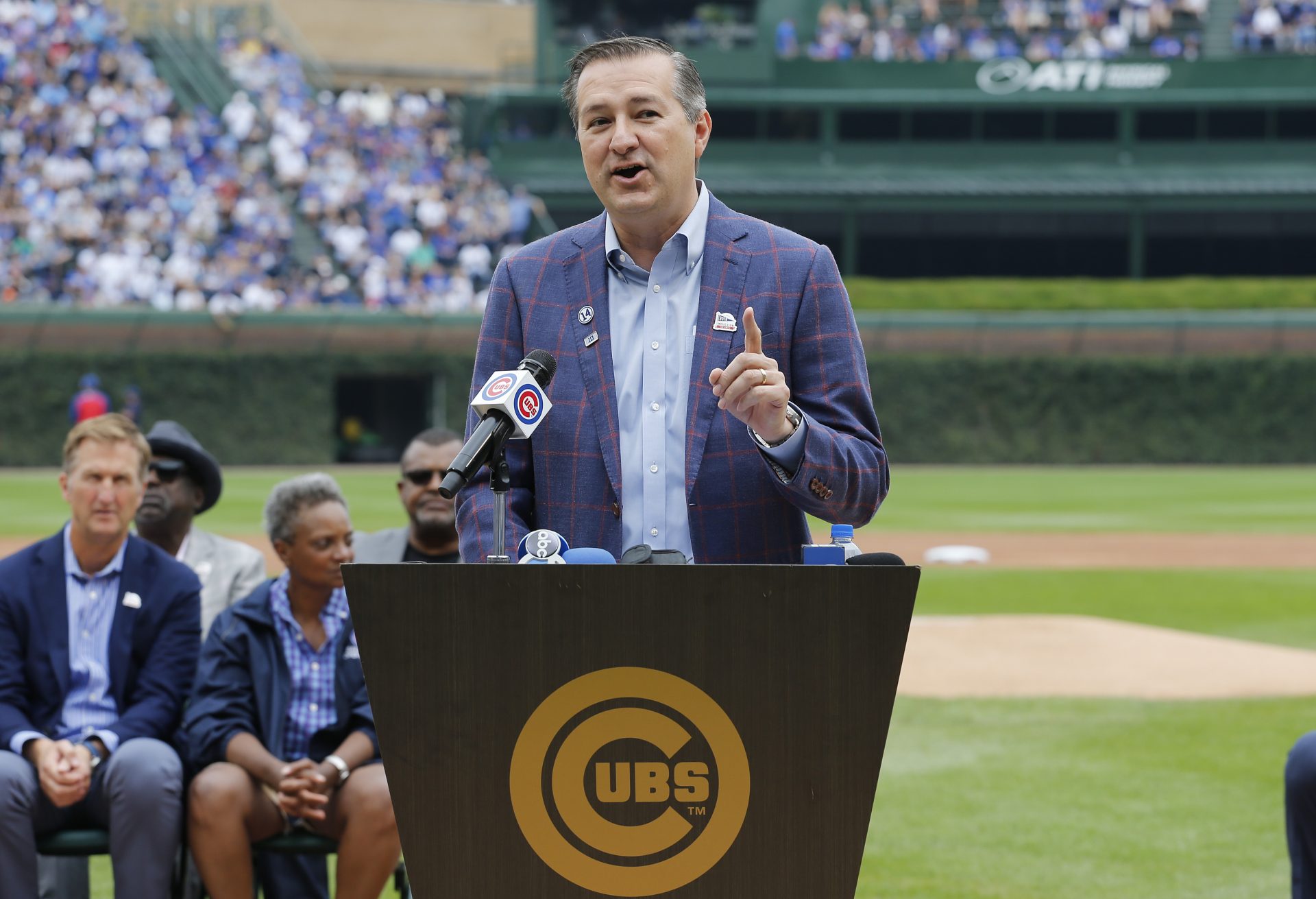 Tom Ricketts loves Wrigley Field. Years ago, Ricketts met his wife, Cecilia, in the famed bleachers there, and he was committed to preserving the 105-year-old ballpark for future generations of baseball fans.

For the Ricketts family, owner of the Chicago Cubs since 2009, it’s been a long journey to upgrade the vintage stadium. It started soon after they acquired the Major League Baseball team. They overcame hurdles with the city of Chicago over Wrigley’s landmark status and lawsuits filed by owners of apartment buildings across the street from the ballpark over videoboards blocking views of rooftop patrons during Cubs games.

The result is a $760 million makeover privately funded by the Rickettses that was initially estimated to cost $300 million. Five years of construction touched virtually every corner of Wrigley, from the bleachers to the three premium clubs built underneath the grandstand to upgrades for the 60 suites and the development of an upper-level concourse with new concession stands tied to outdoor patios and additional restrooms.

“It’s still the old ballpark that your grandfather would recognize, but it has the modern amenities of something you’d find in a new ballpark,” Ricketts said. “In 1927, when they designed that upper deck (13 years after Wrigley first opened), people didn’t come to the park to eat and drink like they do now.”

Separately, Hickory Street Capital, the Rickettses’ real estate group, has reshaped the landscape next to the ballpark with retail shops, bars, a Cubs team store and Hotel Zachary. Multiple restaurants make up the ground floor of the hotel building.

For the ballpark and the Wrigleyville development as a whole, the future could potentially include a sports book after the state of Illinois recently approved sports gambling. The law enables venues with more than 17,000 seats to offer sports betting inside the facilities or within a five-block radius of the building. The Cubs are reportedly considering opening a sportsbook at Wrigley and other betting options in the area around the ballpark.