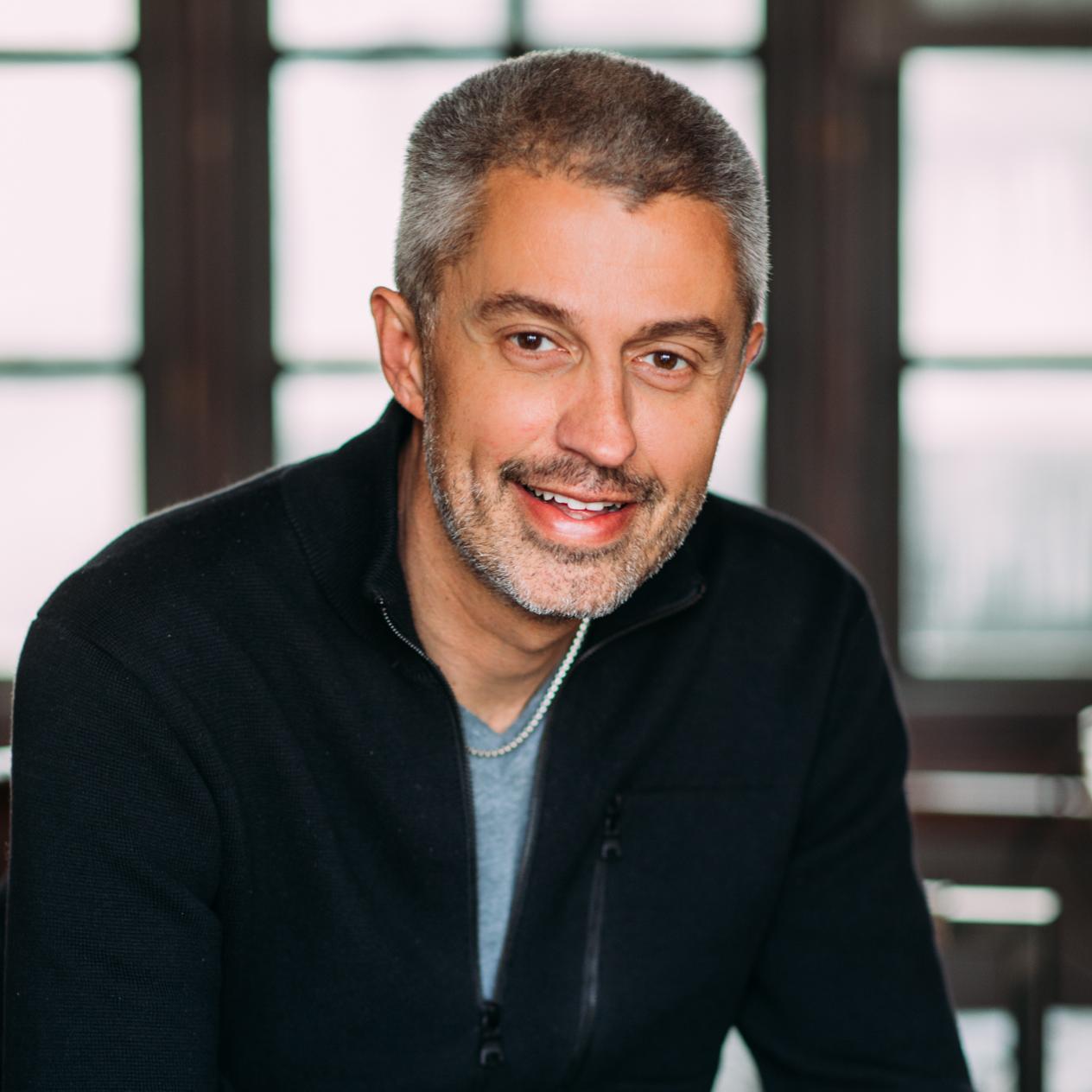 Fans who’ve noticed an uptick in the live music experience, from streamlined concessions queues to elevated food and beverage options, can likely thank Tom See who, as president of  Live Nation Venues – U.S. Concerts since late 2015, has spearheaded the concert giant’s increased emphasis on improving events for concertgoers.

“We run a hospitality business at the end of the day and looking after the fans is the most important element that we can concentrate on,” said See, who came to Live Nation after nearly a decade at Universal Studios Hollywood.

See’s responsibilities, broadly, fall under “always looking to try to figure out where there’s fan friction” and improving “fan retention.” Waiting more than five minutes in a line? See wants to fix that. Venturing far from a prime spot because concessions aren’t being sold near the lawn? That’s another example of the type of inefficiency See would like to eliminate.

Regarding beverages, “It used to be a beer world,” See said, explaining that the current trends are spiked seltzer, premium cocktails, and wine by the bottle. To address changing tastes, Live Nation hired mixologist Sean Kenyon to help devise multi-ingredient “advanced cocktails” that can be batched in large quantities and are quick and easy to prepare.

“If the team and I can make sure that you’re arrival is smooth, your entry is seamless, there’s no lines at the bathrooms and you never have to wait for a beverage, we win,” he said.