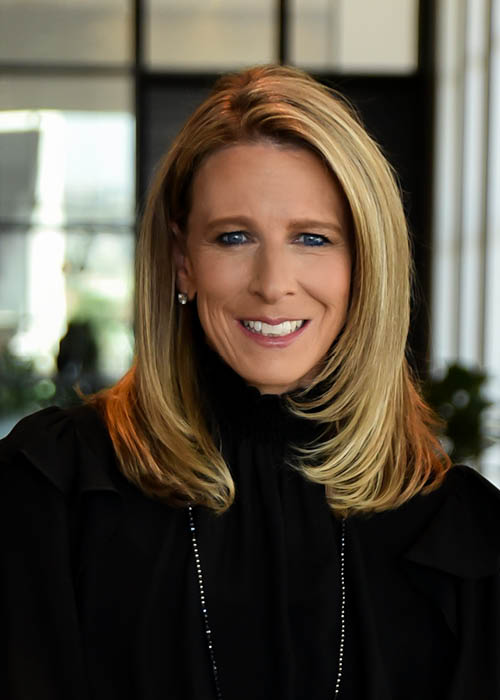 By Francisco Rendon
Amy Howe has her fingers on the pulse of the ticketing industry unlike nearly anyone else in the world.

Operating in 32 countries with its parent company, Live Nation, Ticketmaster is unparalleled in live entertainment in both the number of clients it works with and the revenue it rakes in. The company sold a record-breaking 486.6 million tickets in fiscal 2019 but was hit hard by the COVID-19 shutdown.

During the pandemic Howe has been intimately involved in the development of a refund policy which has meant changes to more than 30,000 events — more than Ticketmaster has had to process in 15 years.

She is also overseeing efforts to ticket drive-in concerts and rolling out technology, including SafeTix barcode tech and the Ticketmaster Reserve product, that gives bands the ability to distribute tickets through fan clubs, with prioritization determined by the clubs.

One of Ticketmaster’s most recent new horizons is its partnership with VenueNext to manage mobile ordering, contactless payment and in-venue experiences through their smartphones.

“Ticketmaster has been leading the transition to mobile ticketing due to its many benefits for artists, teams and fans, from fraud prevention to streamlined event-day experiences and more,” Howe said in a statement. “Now with the new health and safety guidelines for live events accelerating demand for digital ticketing to an all-time high, we’ve partnered with forward-thinking companies like VenueNext to co-create the most innovative technologies available to help fans get back to seeing their favorite artists, players, and teams in person that much sooner.”

In the last year Howe has also represented the company in some of its dealings with the U.S. government. She spoke at a congressional hearing in February about transparency in the ticketing industry.