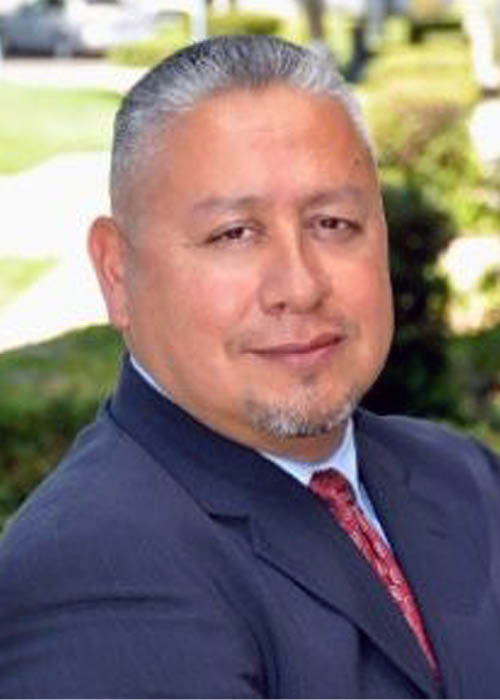 Vice President of Operations for Sports and Entertainment

By James Zoltak
With sanitation and disinfection playing a more important role than ever in the economic fortunes of public assembly facilities in the world of COVID-19, it’s hard to imagine the expertise of leaders like Art Rodriguez, vice president of operations for sports and entertainment for commercial janitorial cleaning firm ABM Industries, being more crucial.

He played key roles in the launching of accounts at Staples Center in 1999 and Levi’s Stadium in 2014 and the implementation of ABM’s GreenCare program — which helps facilities earn LEED points by creating healthier, more energy efficient venue environments — for the company’s West Coast clients.

With 30 years in the janitorial industry, Rodriguez has risen through the ranks at ABM, where he started as a night supervisor and moved to positions of project manager, district manager and assistant branch manager.

Rodriguez talked earlier this year about the importance of cleaning procedures to the bottom line for when arenas and stadiums return from the shutdown, saying, “Guests, artists and crews need to know that their safety is a top priority. To build their confidence, venues will need to be more forthcoming about their cleaning procedures and how they’ve adjusted them.”

Facing daunting challenges is nothing new to Rodriguez. He’s a veteran of the U.S. Marine Corps and served in Operations Desert Storm and Desert Shield, leaving the Corps in 1993. The Los Angeles resident is the parent of three children and he and his wife Sandra also have two grandchildren.