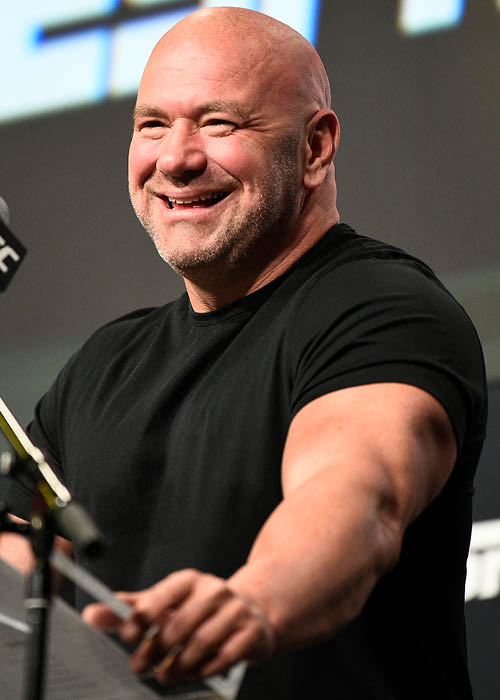 By Rob Knapp
When the novel coronavirus came calling, Dana White didn’t back down.

White, who since 2001 has been the president and public face of mixed martial arts organization the Ultimate Fighting Championship, has grown UFC from a blip on the sports world’s screen to an international powerhouse with a constant presence in arenas and on ESPN.

When the live industry shut down because of COVID-19 soon after UFC 248 took place March 7 at T-Mobile Arena on the Las Vegas Strip, the organization was out in front among sports organizations in working to engineer a return to competition, joined by fellow Endeavor-owned property the Professional Bull Riders.

After state and local health regulations prevented UFC from staging UFC 249 at Barclays Center in Brooklyn, N.Y., where it was originally scheduled; Tachi Palace Casino Resort in California; and its own production facility in Las Vegas (that site has since been cleared for fights), it found a home for the event in Florida at VyStar Veterans Memorial Arena in Jacksonville. It took place May 9 for a television audience but without fans in the arena, becoming one of the first live events in North America after the shutdown.

Two more UFC events took place in the following days, adhering to an extensive list of precautionary measures created by UFC in conjunction with governmental entities. “The governor of Florida and the mayor of Jacksonville supported it, knowing that the plan in place was solid,” said Bill McConnell, ASM Global’s general manager of the arena.

Another UFC venue plan drew on White’s abilities as a master promoter. When restrictions on entering the U.S. threatened to sideline international fighters, White put together Fight Island on Yas Island in Abu Dhabi, United Arab Emirates, which spawned its own line of licensed merchandise.