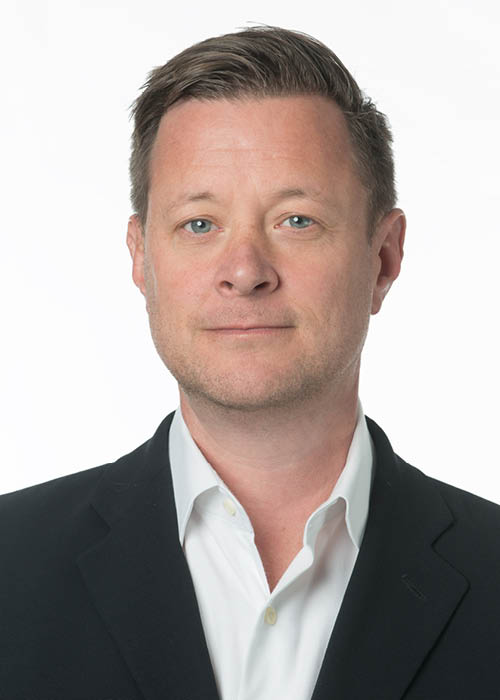 By Andy Gensler
Guess which of the following about Dan Griffis is true:

1) He has won three Indianapolis 500 trophies and one Daytona 500 trophy.

2) As the Target brand’s “curator of pop culture,” he worked with Imagine Dragons on their groundbreaking $10 million live Grammy ad.

3) He loves old school hip-hop and saw N.W.A’s 1989 show at Joe Louis Arena in Detroit, which erupted into a riot.

4) At 22, he suffered a life-threatening-and-changing surfing injury, breaking his neck and coming within 1/32 of an inch of being paralyzed.

5) He led an Oak View Group team that in the last year closed nearly a billion dollars in naming rights deals, the majority during a global pandemic and economic crisis.

“It’s a confluence of people at the same time all thinking about the problem similarly and differently to get it to a point where it continues to move,” said the all-of-the-above plus modest Griffis, 47, in sharing the credit for his team’s naming rights success over the last year. “It evolves and moves again and evolves and changes with people who are good at what they do and who figure out a way.”

Most naming-rights deals develop over 10 to 12 months, he said.

The flurry of headline-grabbing agreements includes a $130 million deal for Austin’s Moody Center in November; a $40 million deal in March for Subaru Park in Chester, Pa., for the Philadelphia Union; a $125 million deal for Manchester, England’s Co-op Live arena; and two blockbuster deals in major U.S. markets: $350 million for UBS’ naming rights to the New York Islanders’ arena at Belmont Park, and an innovative deal for $300 million to $400 million for the Amazon-backed Climate Pledge Arena for the former KeyArena in Seattle.

“They said no to us four times in that process,” Griffis said of the Climate Pledge deal. “(Our team) flipped the script and had this idea around a philanthropic initiative as being the lead horse because the feedback we were getting from Amazon is that they just don’t put their name on things.”

Griffis, who earned his marketing and sales stripes working for Chip Ganassi Racing (hence the racing trophies) and as VP of marketing for Target (Imagine Dragons) before five years ago becoming one of OVG’s (VenuesNow’s parent company) first hires, embraces some holistic and Zen-like philosophies that may help explain his successes.

“I have always built my career off of mutually beneficial outcomes and believe in that concept from the beginning,” he said.

He also believes strongly in having a surplus in his karmic bank account. “I’ve adopted a macro-philosophy of building relationships with a focus on making significantly more relationship deposits than withdrawals and believe over time that concept serves you well — especially being in this type of role,” he said.

Griffis cites the words of one of his mentors, Gregg Steinhafel, former Target chairman and CEO. Steinhafel “always spoke about trying to be at the intersection of preparation and opportunity and if you can position yourself in life at that moment, you’re going to have a greater probability of success over time,” Griffis said.

To wit, on the day of his interview, OVG and Griffis announced a new deal to find a new naming rights partner for the Mercedes-Benz Superdome in New Orleans. 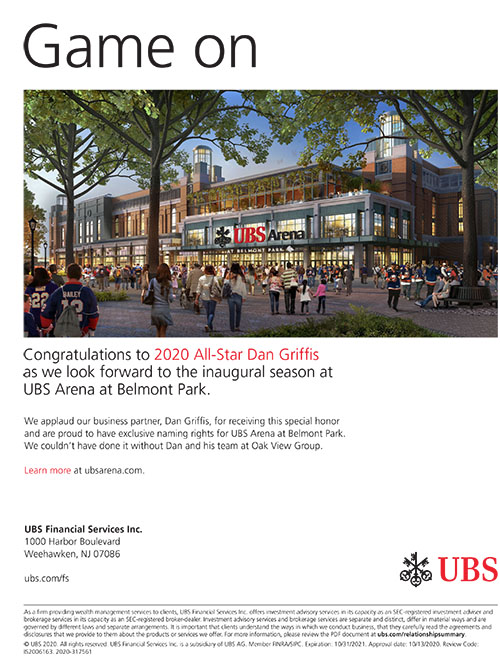 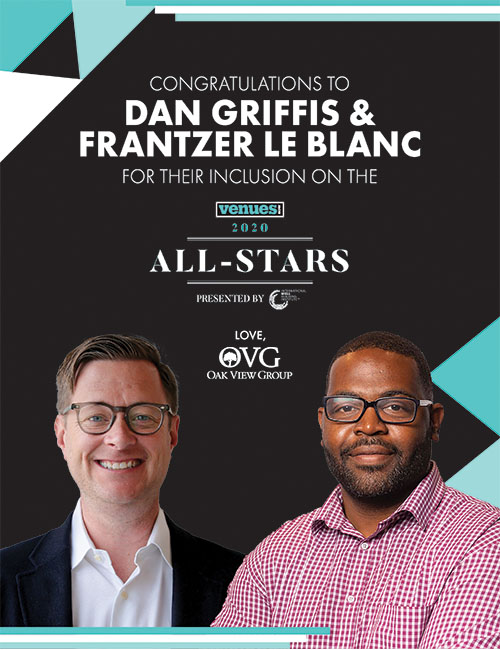 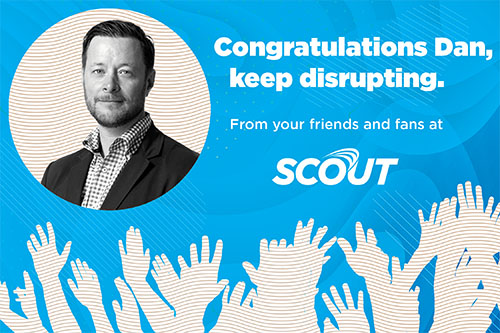