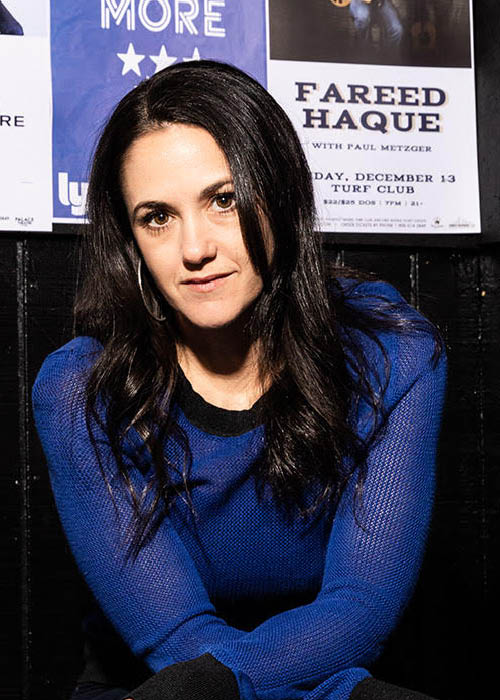 By Eric Renner Brown
Independent venues across America continued to hang in the balance as of mid-October as Congress considered legislation that could include relief for the live industry.

But Dayna Frank, the Twin Cities promoter who has led more than 2,800 venues across all 50 states as president of the new National Independent Venue Association, is a happy warrior.

“I’m really optimistic about life post-COVID,” said Frank, who outside of NIVA leads First Avenue Productions. “We have the potential to open back up with the strongest ecosystem of independent venues and promoters that we’ve seen in a decade.”

If she’s right, Frank and her team at NIVA — she’s quick to praise fellow board members Stephen Chilton, Justin Kantor, Hal Real, Stephen Sternschein and Rev. Moose, as well as communications guru Audrey Fix Schaefer — will have played a pivotal role. After years of live industry consolidation, NIVA has reminded artists, fans and business leaders of the economic and cultural importance of independent venues.

NIVA has also accomplished the rare feat of uniting politicians across the aisle. Senators from Democrats Chuck Schumer and Kamala Harris to Republicans John Cornyn and Lindsey Graham have co-sponsored the Save Our Stages Act championed by NIVA, which has also garnered nearly 150 House co-sponsors.

“This isn’t a red or blue issue — it’s a green issue,” Frank said. “It’s not a big city issue; it’s an Everytown, USA, issue. Lawmakers throughout the country are recognizing that we need to save our Main Streets and save our local communities.”

Once Congress passes relief funding, the industry can turn to deeper reforms.
“If folks don’t have to worry about the basic needs, then we can focus even more on the innovation, on how to return better as a more equitable industry, as a more diverse industry,” she said.

And if that happens?