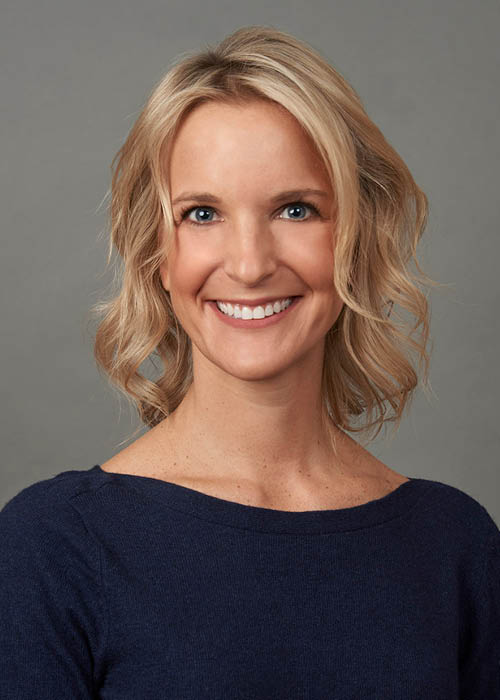 By Deborah Speer
Erin Schnieders was already having a stellar year when COVID-19 threw a monkey wrench in most venues’ plans for 2020. The NBA’s senior vice president of venues, who oversees development, operations and construction of all domestic and international league and team venues for the league, was in a unique position given the NBA’s business in China.

Schnieders said she considers herself an “information broker” and, thanks to the NBA’s China connection, the league was having meetings in January to discuss how to deal with the virus. The league has been a leader not just in the sports world but globally as well with the reboot of league play, the “bubble” concept and the development and use of rapid coronavirus testing.

While she won’t take credit for the latter, her info brokering among venues has helped in other ways.

“Because of my role and relationships, I’m able to say, ‘Talk to this team, talk to that team,’” she said. “One of the benefits that we have as part of the NBA is that I’m able to share best practices with all of our teams and our arenas, talk about lessons learned and being successful with my projects. I work with other arena managers and, obviously, a lot of it is COVID related. We started in January, and in this case security and design is very similar.”

Another forward-looking role that NBA arenas were the first to embrace while dark is offering themselves as voting centers during the 2020 general election cycle.

But before the onslaught of all that has been 2020, Schnieders has led the effort from the league side on the development of a new arena for the Los Angeles Clippers in Inglewood, Calif., and renovations at Bankers Life Fieldhouse in Indianapolis and Talking Stick Resort Arena in Phoenix.