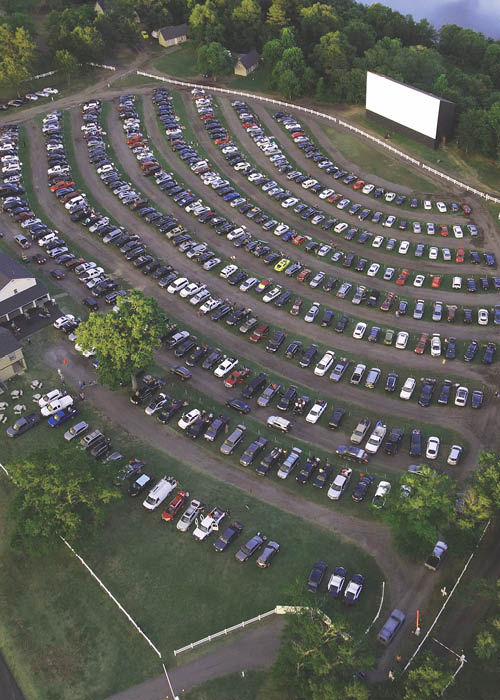 By Don Muret
During a devastating 2020 that saw the pandemic shut down most concert venues, the drive-in movie format stepped up to become the new version of the amphitheater.

Traditional drive-ins, plus parking lots at arenas, stadiums, fairgrounds and amphitheaters, embraced the concept of booking outdoor shows by using automobiles to help space patrons apart for protection in the COVID-19 era.

The drive-in format varied across the country depending on the act, the promoter and the market, which dictates the rules for mass gatherings. Some events had bands performing live with their images projected on the big screen and audio pumped through car radios.

Others, such as country superstar Garth Brooks, recorded performances that were then shown at drive-in theaters.

For consumers, the drive-in format had a bit of a learning curve.

Buying tickets translated to purchasing a carload package, which covers admission for up to four patrons riding in one vehicle. In that sense, it went against the traditional model of one ticket per person, which got confusing for many posting comments on social media.

In the end, though, the music industry took a creative approach to keep bands working in a tough situation and push live performances to their fans, providing a much-needed break during these stressful times.