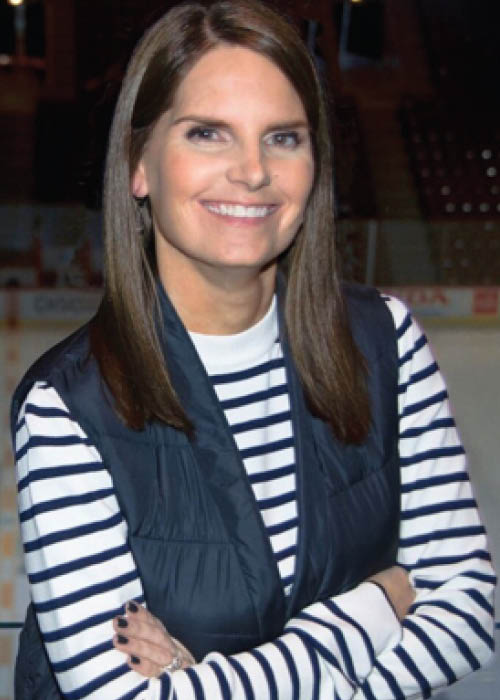 By Ryan Borba
E15 Group CEO Jaime Faulkner in many ways has a front-row seat to the reopening of the live entertainment business, overseeing the analytics division of major food and beverage provider Levy.

“One thing we are seeing consistently is people are actually spending more money than they ever have for food and beverage,” said Faulkner, who has led E15 as CEO from its inception in 2014. “That’s been consistent with what we’ve seen in the food and beverage industry, which is exciting. Whether that’s the new normal, who knows? We won’t know until fans come back, but I think they’re excited to go to sporting events and fully engage while they’re there.”

E15 works with major sports and entertainment venues to optimize the movement of guests through those facilities, surely an important part of bringing the live entertainment business back.

“People are rethinking how they’re going to spend their disposable income,” said Faulkner, who notes that E15 clients including Barclays Center operator BSE Global, MLB’s Washington Nationals and the NFL’s San Francisco 49ers are innovators in their fields. “When they get to do something that feels a little more normal, they’re fully engaging in that experience. And we’re making sure it’s completely safe when they do so.”

Going forward, data will be more important than ever.

“We have to really understand what the consumer needs are, how they’re behaving now in this new normal, how we can think about bringing the best technology to a festival, for example, (or) the best predictive analytics to our business,” Faulkner said. “When requirements and allowances on how many fans you can have vary by city and league, we have to be as nimble as possible, and that’s the power of using data. It allows us to be as nimble as possible as quickly as things are changing now.”