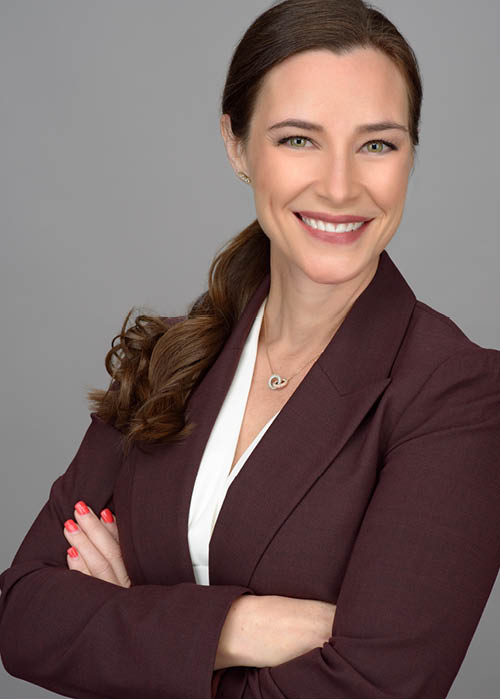 By Eric Renner Brown
It’s a familiar annoyance for modern event patrons: one app for parking, another for tickets, others still for concessions, merchandise, and venue information.

“We wanted to solve the challenge in the marketplace around the fragmentation and create a platform that would seamlessly integrate everything together,” said Karri Zaremba, who co-founded Venuetize in 2014 to “truly make a well-choreographed and seamless event experience.”

The company was the fifth startup for Zaremba, a self-described “serial entrepreneur,” who brought her sharp eye for efficiency and innovation to Venuetize as chief operating officer.

Initially, much of the market “was still in the mindset that they had an app, so they checked a box, and didn’t really see the importance” of the more comprehensive platform Venuetize offered, Zaremba said.

But the company proved its mettle via early successes with the PGA Tour and The District Detroit, and soon partnered with sports teams including the NFL’s Miami Dolphins, the NBA’s Memphis Grizzlies and MLB’s Texas Rangers.

“The bigger picture and vision for Venuetize was that we really saw the professional sports and entertainment market as a microcosm of the smart city concept, and felt that it was a fantastic testing ground for that,” Zaremba said.

The industry took notice of Zaremba and, in September, she started as senior vice president of product at Major League Baseball.

“The role is overseeing the ballpark experience and ticketing across the 30 ballparks,” said Zaremba, who is excited about the live events innovations that are likely to follow the pandemic.