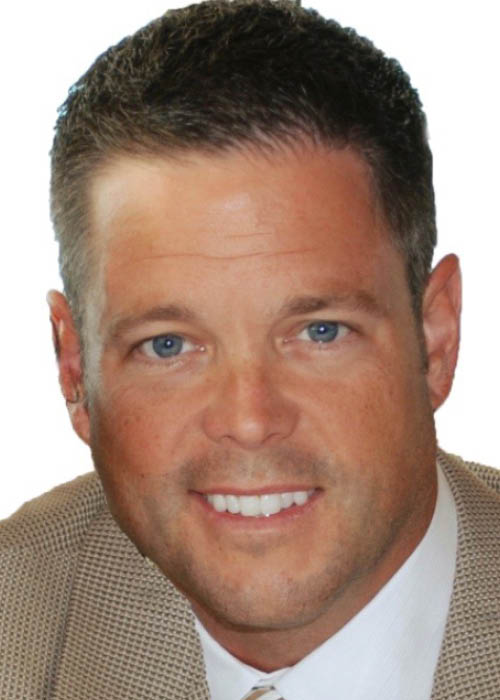 By Ryan Borba
Ken Martin has been instrumental in seeing technology at sports venues go from afterthoughts to now powering everything from giant LED screens to elevators to the kitchen fryers, with recent deals as tech provider at the new SoFi Stadium in Los Angeles, Allegiant Stadium in Las Vegas, major new arenas such as Fiserv Forum in Milwaukee and projects under construction like the arenas for the NHL’s New York Islanders and Seattle Kraken.

Cisco’s initial foray into sports, a land and naming rights deal in 2006 that would have resulted in a new stadium for the Oakland Athletics in the East Bay suburb of Fremont, didn’t pan out. “We really took this on a journey over the last 14 years,” Martin said, adding that “technology at the time was irrelevant to sports venues” and definitely not viewed as a potential revenue generator.

“I’ll say we’ve played an important if not a significant role in taking the IT team from the basement or darkest areas of the stadium to the boardroom,” Martin said. “Now, an investment in technology can be portiftable to the sports team or venue.”

Profitable indeed, with hundreds of screens throughout venues all being potential advertising vehicles, as the company provides full end-to-end solutions for digital signage, Wi-Fi, digital collaboration, security and more.

Cisco’s tech will surely be instrumental as the live sports and entertainment business comes back, regardless of what may change in the meantime.

For example, “We’re going to be able to use cameras to detect how many people are in a room and when we reach a certain threshold will say you’ve reached your maximum capacity,” Martin said.