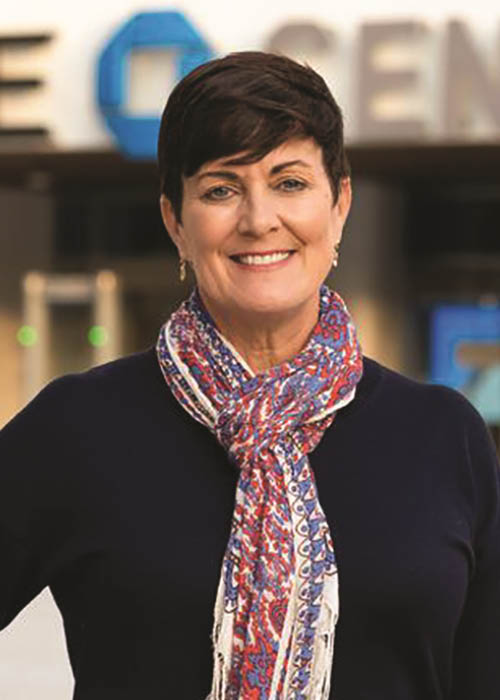 By Ryan Borba
Since Kim Stone started in the facilities business with the Miami Heat, which eventually led to her running AmericanAirlines Arena, she has learned from and overcome many crises. The Zika virus, MERS, hurricanes and life after 9/11 have all affected her role in arena management.

Now general manager of Chase Center in San Francisco, which was open for only six months as the home of the NBA’s Golden State Warriors before being stalled by the coronavirus pandemic, she’s led the arena to the GBAC Star accreditation to go along with its LEED Gold status for sustainability, as well as put together a health and hygiene department at Chase Center with an ever-changing best practices guide for reopening and navigating operations going forward.

“We have started to daylight our plans here to try to reopen our venue with a testing program with all of our fans and staff,” Stone said. “We daylighted it with the NBA. We’re still putting it together. The reason we got the GBAC was because, A, it was the right thing to do, but, B, we know the Bay Area is very discerning as far as health and safety. Along those same lines, we’ve realized COVID is going to be with us for a while even if a vaccine is available tomorrow. It’s something we’ve been working on for a while.”

Stone’s background has helped her navigate COVID, but Warriors co-owner Joe Lacob may have an even better resume for the times, she said.

“He’s perfectly and uniquely positioned for this moment,” she said. “He got his master’s in epidemiology and public health, and then got his MBA at Stanford and went on to become a venture capitalist starting several medical companies and investing in med tech.

“It’s been fantastic working with him. He’s heading up an internal task force.”

“His knowledge and Rolodex — full of innovators and entrepreneurs in medicine — it’s been like having a front-row seat to an expert. There’s a reason Joe Lacob is a team owner. He thinks big, he thinks strategic, he’s very optimistic and a glass-half-full kind of person.”

Stone admits that opening a world-class arena just four months after taking her position at Chase Center might have been even more difficult than it sounds. She was looking for a challenge in what was clearly a “once-in-a-lifetime opportunity to open a venue in one of the top markets in the U.S., one that hasn’t had a new venue in decades.”

Getting to this point in her career, Stone gives all credit to the Miami Heat organization and president of the Heat’s business operations, Eric Woolworth, whom Stone said took a chance and believed in her to run the venue with scarce facilities management experience.

“He told me, ‘I’m not hiring you to change the lightbulbs, I’m hiring you for your leadership, and I think you can do it,” Stone said, looking back at a 13-year run in the position.

“It’s an organization that focuses on family, on culture and diversity. As an out, gay woman, the reason I’m out is because it was an inclusive environment. It didn’t matter what your ethnicity was, your sexual preference was, or age was, it matters that you had the best people. I got my opportunity and had my success largely because of that incredibly diverse and inclusive environment,” said Stone, who is married and has a 10-year-old son, Quinn, who has been in two Heat championship parades and predictably is a die-hard Heat fan.

“In reflecting back on my career, I recognize not everybody had the opportunity to grow up in the environment that really walks the walk and talks the talk on that,” she said. “This organization does the same thing, but when I look back, I’m very thankful for that.”

“We’ve realized COVID is going to be with us for a while even if a vaccine is available tomorrow. It’s something we’ve been working on for a while.” 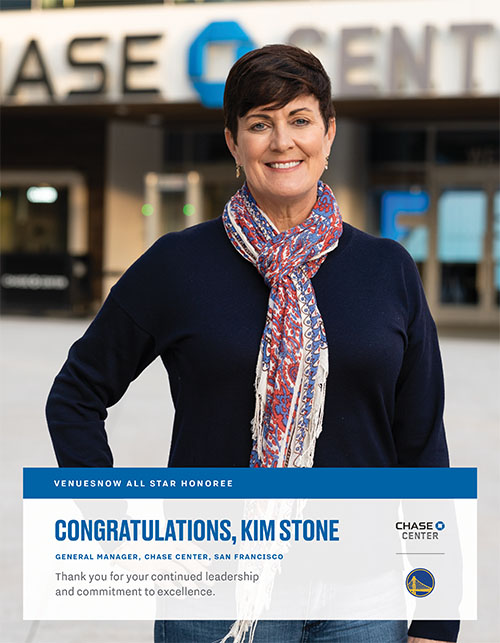