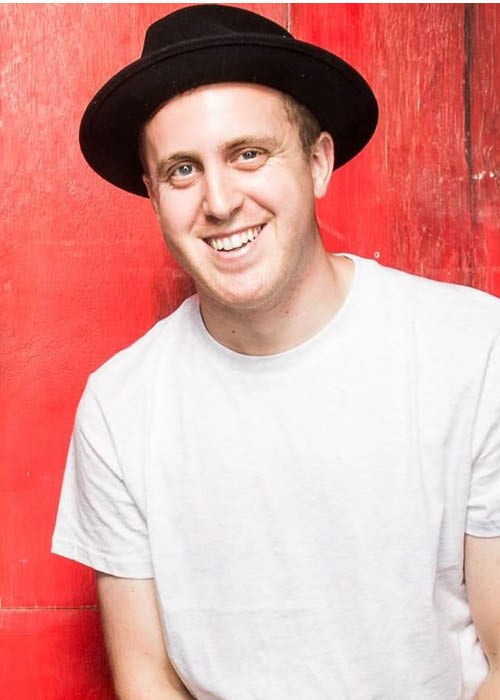 By Francisco Rendon
When Matt Feldberg founded Hotbox Entertainment (and the AbsolutelyNoRefunds.com Network) with partner Noah Cunningham, it was done mostly as an experiment to see what people with their skill set could do during the COVID-19 pandemic.

They started with a run of comedian Bert Kreischer drive-in shows in June, some of the first in North America, and followed it with a full tour from “Loop Daddy” Marc Rebillet in June, and comedian Hannibal Buress with Open Mike Eagle in September. Their October calendar was full, featuring dates for Kreischer, Brian Regan, Iliza Shlesinger, Whitney Cummings and Taylor Tomlinson, Nate Bargatze and Major Lazer.

With tongue-in-cheek, the guys from Hotbox — who normally run the club 1015 Folsom in San Francisco and a local festival — have become de facto experts on organizing drive-in tours throughout the U.S.

Feldberg acknowledges that a lot of the criticisms you hear about drive-in shows are 100% valid: the venues can be difficult to work with, the regulations change from market to market, the shows are hard to make money on, and they are just generally a lot more work for a lot less of a result than anyone is used to. And he and his partner are OK with that.

“You have to get over the fact you’re not going to make 2019 money, as an artist, venue and promoter,” Feldberg said. “And you’re gonna have to put in just as much if not more work. There is nothing turnkey about this, at all. It is not meant for guys with desk jobs.”

Feldberg has no idea how long the shutdown will last, but he and Cunningham already have plans to do more than just drive-in shows, with socially distant outdoor in-person events and lawn shows on the horizon.

“I’m not a health expert, and I’m not Nostradamus,” Feldberg said. “All I know is what’s directly in front of me. Some people have taken the approach to book as many shows in 2021 as possible in theaters and work backwards once they have the shows confirmed. Which is a great strategy. We’ve taken a different approach: Let’s get as much stuff on the board between now and summer 2021 and then work on our club stuff.

“Right now, there’s a flood of people coming to the table who waited until the last minute and are now realizing they have 30 days to make money.

Feldberg gives a ton of credit to his artists for Hotbox’s early success, specifically Kreischer, who was aware that he was sacrificing money, time and energy to put people back to work and hopes more artists will find ways to safely put on shows for the same purpose.

And while he has more than drive-ins in the pipeline, the medium does have its strengths. Feldberg said fans and Kreischer responded so positively to the drive-in experience that the comic plans to do a run of drive-in shows every summer, COVID or not.