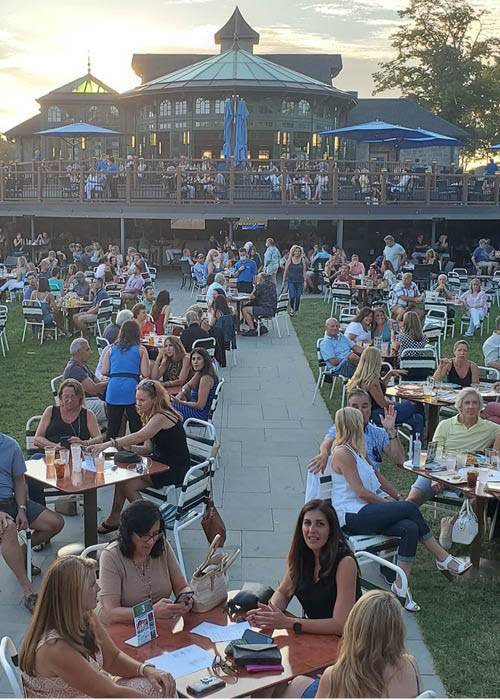 Count Basie Center for the Arts

By James Zoltak
Stories abound of performing arts centers finding ways to put people back to work and deliver entertainment, but in that respect the Count Basie Center for the Arts has gone a long way in distinguishing itself. Partnering with Monmouth Park in nearby Oceanport, The Basie first launched a series of drive-in shows in the horse racing track’s parking lot, beginning with gigs by the Garden State’s own Southside Johnny and the Asbury Jukes and comedian Jim Gaffigan. The nonprofit then added a slate of outdoor dinner theater-style shows at the track’s Blu Grotto restaurant, featuring acts like Kevin Hart and Wynton Marsalis. The revenue generated represents a small fraction of what’s needed to sustain the PAC, but the 40-plus shows it has put on have been well received by artists, guests and production crews. Next up: the opening of The Vogel, with a capacity of 800. Said Izzy Sackowitz, Basie Center executive vice president and general manager, “We’re not ones to sit around and wait for someone to bail us out.”