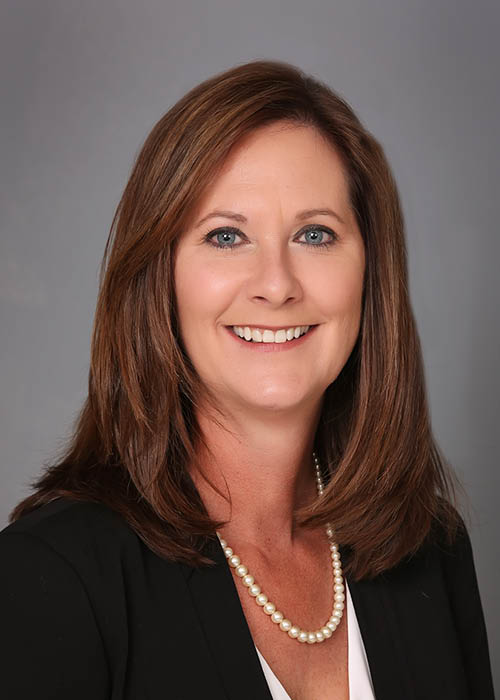 By Don Muret
Paula Portz’s extensive career in sports development involves some of the biggest projects in North America.

As Legends’ chief operating officer of project development, Portz oversees a full-time staff of 36 people. She joined Legends in 2017 after spending 24 years with PC Sports, where she was president and co-owner.

At her old firm, Portz served as owner’s representative on seven arena projects, five in the NBA, starting with AT&T Center in San Antonio.

With Legends, her group filled the same role for developing SoFi Stadium, the new NFL home of the Los Angeles Rams and Chargers. The $5 billion project stands as the world’s most expensive venue.

With SoFi Stadium open, she now shifts her attention to three other big league projects: managing $450 million in renovations to the Mercedes-Benz Superdome, construction of a new MLS stadium for the Columbus Crew, and development of the Inglewood Basketball and Entertainment Center, the Clippers’ new $1 billion arena, which is targeted to open in 2024.

During the pandemic, most sports facility developments have been categorized as essential work, which is good news for Portz. Legends has maintained the pace of work in all of the states where it’s managing projects, she said.

There have been challenges keeping workers on job sites healthy and free of the coronavirus. SoFi Stadium, for example, had about 90 workers test positive in a six-month period among 4,000 total laborers.

Considering the vast size of the workforce, the percentage of positive cases was fairly low. Portz credited general contractor Turner-AECOM Hunt and StadCo, the company running the stadium, for navigating the COVID-19 crisis and keeping things on track in Inglewood.

“Everybody rallied to figure out how to keep the project going and set up strict protocols with testing and keep us moving forward,” Portz said. “For a while, it kept changing weekly, even learning the differences in California as far as the requirements of what we were having to do.”

Portz thinks the sports industry will bounce back post-COVID because of the role it plays in people’s lives.

“Sports is an inherent part of our culture and it’s what people need,” she said. “It may take some time, but people are going to demand it to have that camaraderie with their team. It will be interesting to see how it evolves.”