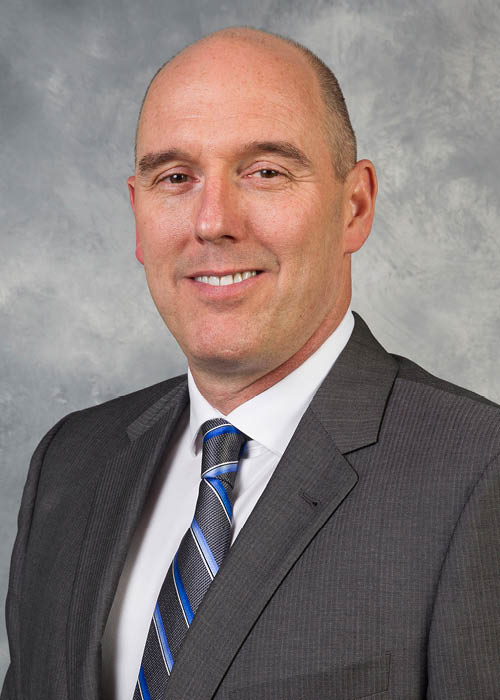 By Deborah Speer
Rich Claffey has worn a variety of hats for Madison Square Garden venues for more than three decades and, with the spinoff of MSG Entertainment in April, became executive vice president of venue management for the division this year. And what a year it’s been.

He oversees operations for the company’s marquee venues: Madison Square Garden Arena, Hulu Theater at Madison Square Garden, Radio City Music Hall, the Beacon Theatre and the Chicago Theatre. As community hubs, MSG and the venues are playing a role in the 2020 general election: The arena is serving as a voting center, and the company is engaged in several projects in support.

“Civic engagement is important to MSG Entertainment, which is why our Government Affairs and Social Impact team recently launched a nonpartisan MSG Votes campaign to assist employees with registering, locating their polling locations and learning more about mail-in voting options,” Claffey said.

“MSG Entertainment is committed to supporting the communities we serve, and we understand that there are a lot of people who need help, especially during this unprecedented time,” Claffey said.

Those communities include Las Vegas, where the MSG Sphere is scheduled to open in 2023

Marketing partners have also gotten involved. In May, both MSG Entertainment and MSG Sports teamed with Marquee Partner Chase on Home Team Heroes, an eight-week initiative to feed essential workers on the pandemic’s front lines.

And there’s still music in MSG buildings. Before the virus shut down the venues, the Garden presented Broadway’s acclaimed “To Kill a Mockingbird” for 18,000 NYC public school students, making it the first such production at the Garden and the most-attended single performance of a play ever in world theater.

Just before the shutdown, MSG presented The Brothers in early March, a sold-out one-off celebrating 50 years of The Allman Brothers Band. The Beacon Theatre is in the midst of “The Beacon Jams,” a “virtual residency” with Trey Anastasio that takes place every Friday for eight weeks.