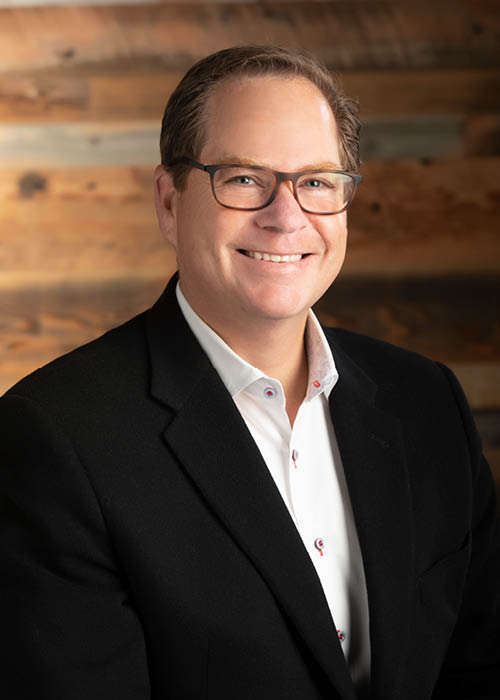 By Holly Gleason
Since arriving in Nashville to helm the Ryman Hospitality Properties’ Opry Entertainment Group in 2018, Scott Bailey has aggressively studied the assets of one of country music’s storied and iconic brands — and looked for ways to expand the division’s reach. Responsible not just for the strategic growth of the Grand Ole Opry, the Ryman Auditorium and the entertainment music venue concept Ole Red, he is the person driving the execution of all initiatives across the entertainment division.

“My whole career has been about identifying passionate audiences and creating innovative experiences that bring them closer to the thing they love. In looking at the assets, it was clear there was a large underserved market with 129 million country music fan impressions. With this company that’s so well-positioned with both its history and its relationships in the community, it was an exciting opportunity,” said the media disruptor behind the reinvigoration and dynamic growth of The Enthusiast Network’s auto portfolio. As president of TEN, he expanded the MotorTrend Group into 14 category-leading websites, a social audience of over 105 million, 21 MotorTrend Auto Shows and over 20 racing and lifestyle-events.

One of the OEG president’s first initiatives merged the Opry’s 95-year history in a joint venture with Gray Television to celebrate not just the lifestyle around the music but also the over 8,000 hours of country music content across the decades. In January, Circle TV debuted as a linear TV network with a full slate of shows, including a weekly telecast of the Saturday night Opry.

The continuation of a proud heritage — the Opry has not missed a WSM-AM broadcast since its inception Nov. 28, 1925 — was a logical brand enhancer. But when the pandemic shut down touring, it rocketed to No. 1 on Pollstar’s Livestream Chart as the one place bringing music to people wherever they are. Since the chart debuted in the May 18 issue, the Opry Live stream has ranked among the top 50 livestreams every week — seven times at No. 1 — with a total of 15.3 million views.

Every week, the Grand Ole Opry has created a live broadcast for the hallowed stage with no audience. Three weeks ago, a limited audience attended the Saturday night show. Friday night shows are now returning — and what the future holds unfurls every day. Using the pause in live events as an incubator period, the innovative leader has a slate of tech, virtual events and marketing tie-ins to establish and expand the Opry’s reach and meaning in the years ahead.