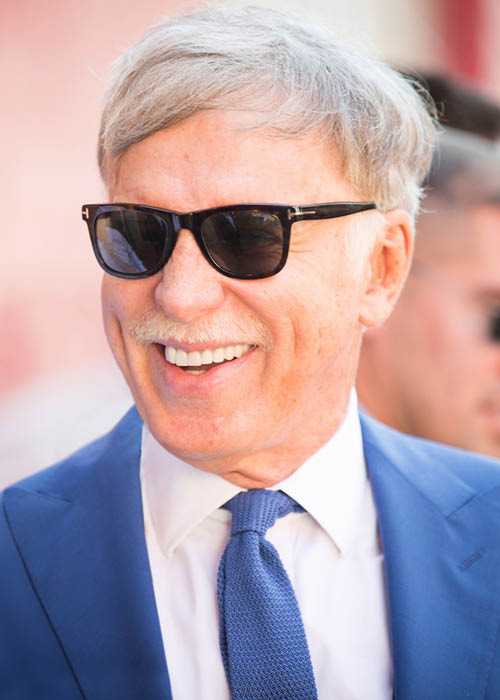 The $5 billion stadium is the new home of Kroenke’s Rams as well as fellow NFL franchise the Los Angeles Chargers. It’s also the centerpiece of Hollywood Park, a 300-acre expanse in Inglewood, Calif., that Kroenke is developing 3 miles east of Los Angeles International Airport and will be home to retail, residential, office space, a hotel, parkland and a lake when everything is completed in the coming years.

The 70,000-seat stadium, distinctive for its swooping translucent roof, its mammoth Oculus videoboard ring hovering over the playing field, and its modern, luxurious interior spaces, opened with a Rams game against the Dallas Cowboys on Sept. 13. The Rams and Chargers are playing in an empty stadium until the pandemic situation improves in the area and the state. An adjoining 6,000-seat performance space is set to open in 2021.

Kroenke’s accomplishment can be fully appreciated only when put in the context of LA’s NFL stadium saga, which has stretched over decades and included plans for stadiums in Irwindale, City of Industry, downtown LA and Carson, all ultimately unsuccessful. A dramatic vote of NFL owners in January 2016 cleared the way for Kroenke to move the Rams back from St. Louis.

“We’re going to kick off the first NFL stadium built in Los Angeles after decades of trying with some of the greatest minds and civic leaders Los Angeles has ever had working on this project,” said Rams Chief Operating Officer Kevin Demoff, a 2019 VenuesNow All-Star, shortly before the stadium’s opening in September. “I am so grateful to Stan Kroenke for solving that riddle.”

To complement two full-time NFL tenants, the stadium has staked its claim to mega-events. It’s already set to host the Super Bowl in 2022, the College Football Playoff title game in 2023, and the 2028 Summer Olympics.

The biggest of the big concert tours will be coming, too. Taylor Swift and Kenny Chesney were scheduled to play the stadium before the football season began but have been moved to 2021 because of the pandemic.

At the ceremonial ribbon cutting for SoFi Stadium on Sept. 8, Kroenke acknowledged the effects of COVID while tipping his cap to the franchise’s new home.

“It’s a tough time right now for everyone,” he said, “but I’d say first of all I’m very grateful to the city of Inglewood and the Greater Los Angeles area for how they received us in 2016.”