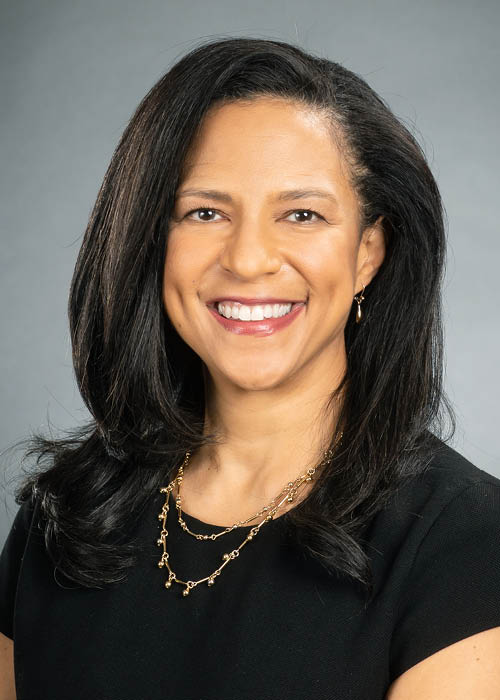 Johnson was announced Sept. 17 as Prudential’s chief marketing officer, the same role she held at Truist, and assumed the role Oct. 5. She is responsible for leading Prudential’s global marketing and brand strategy.

The Truist merger brought together the banking brands of SunTrust and BB&T, both of which had their names on sports and entertainment venues. Johnson arrived as SunTrust’s CMO in August 2014, a month before the Atlanta Braves announced their new ballpark would be called SunTrust Park as part of a 25-year deal. It opened in 2017 with the name, then became Truist Park early this year as a result of the merger.

Prudential holds the naming rights to Prudential Center in Newark, N.J., home of the NHL’s New Jersey Devils, as part of a 20-year, $105.3 million deal announced in 2007.

Johnson, who was busy settling into her new role and not available for comment, began her career as an engineer at Apple before taking on a series of high-profile global marketing leadership roles at organizations including NCR Corp. and Nokia. She holds a bachelor’s degree in engineering sciences from Harvard University and an MBA from the Wharton School.

“Susan is a transformational leader with the vision and experience to build on the brand equity that a storied company like Prudential already enjoys,” Charles Lowrey, chairman and CEO of Prudential Financial, said in a statement. “We’re excited to see how Susan brings to life Prudential’s purpose, expertise and products for more people across the U.S. and around the world.”