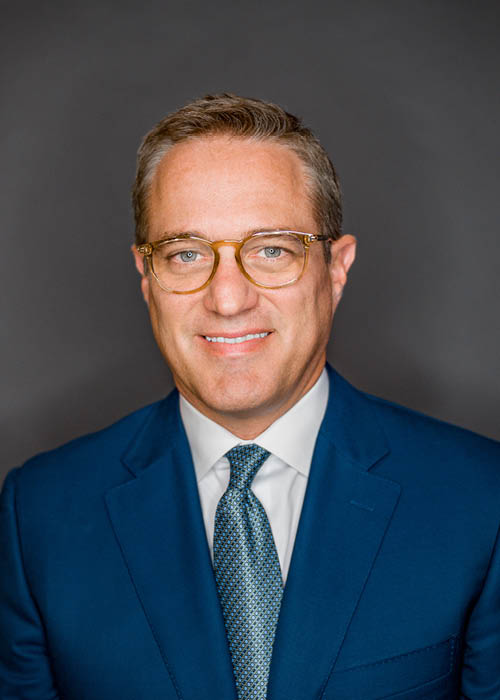 By Rob Knapp
The Miami Dolphins’ Tom Garfinkel is always up for a new challenge, but the novel coronavirus was unlike any he had taken on.

With no expectation of a vaccine anytime this year or full stadiums in the fall, he decided to go to the experts for answers and called John Barrett, executive director of ISSA, a global trade association for the cleaning industry. When he asked whether ISSA has a certification for cleanliness standards, Barrett told him that the organization had just started one called the Global Biorisk Advisory Council. “I said, ‘Well, I want to be the first venue to get your certification. What do we need to do?’” Garfinkel said.

With expert-designed protocols in place, Hard Rock Stadium became the first facility to achieve a GBAC Star rating, and Garfinkel was on ABC’s “Good Morning America” telling the industry and the rest of the country his venue’s plans to welcome fans back safely.

It came as a jolt after the Dolphins welcomed the Super Bowl to Hard Rock Stadium in February, but Garfinkel had been tackling big challenges regularly since he arrived in Miami in 2013, starting with the $550 million renovation of the 33-year-old stadium. It was less of a renovation than a reimagining, producing what feels in many ways like a new facility at a price tag far below the going rate.

“I guess the best compliment we get from people when they come is that it looks and feels like a brand-new stadium,” Garfinkel said.

“A lot of work went into it and (we) tried to innovate some things, tried to do some things differently, tried to create an intimate setting for people,” he said. The changes included a reduction in capacity, the addition of several premium seating areas and a roof canopy to shelter fans from Florida showers. The final piece may have been the most difficult.

“The biggest challenge in the whole process was the time frame we had to get the roof canopy put on because failure wasn’t an option. We didn’t have anywhere else to play,” Garfinkel said.

Having the right owner helps. In the Dolphins’ case it is Stephen Ross, a real estate developer whom Garfinkel notes has big ideas and is willing to invest in them.

The canopy roof “simply would not have happened without Steve Ross’ experience in building things,” he said. “It just wouldn’t have happened in that time frame.”

The addition has helped make the stadium a hub for international soccer, including the International Challenge Cup, owned and operated by Ross’ Relevent Sports Group.

At Hard Rock Stadium, big ideas take shape outside the building as well as inside. When the Miami Open professional tennis tournament needed a new home, Ross had the idea of bringing it to the stadium’s parking lot. “When he called me, I said, ‘This is fantastic, let’s do it,’ … I started drawing things on a whiteboard and we hired Rossetti as an architect and got to work on what it would be,” working with event producer IMG and its owner Endeavor, Garfinkel said.

The result was the addition of 30 competition and practice courts, including one that can be used as a small concert venue, and the transformation of the stadium’s interior into a “center court” with room for nearly 14,000 and an array of premium seating choices. The tournament moved in 2019 to the site, which like the renovated stadium has outperformed the public’s expectations.

“When people showed up, the feedback we got from tennis was, ‘This wasn’t what we expected,’” Garfinkel said. “They expected tennis courts in a parking lot, and I think what they got was a whole new tennis center.”

With the NFL already augmented by world-class soccer and tennis, what else could Hard Rock Stadium need? Why not Forumula One racing? A race using the parking lot and the surrounding streets of Miami Gardens could be on the F1 schedule as soon as next year.

“Miami is an aspirational, growing city, a global city for sure, and Formula One is obviously a huge global sport, so it’s a great fit with the market and we’re looking forward to hopefully finalizing that soon,”Garfinkel said.

Garfinkel is a believer in developing the people that work for him so they can go on to accomplish even more in the industry.

“It’s a priority of mine,” he said. “I take it personally and want to see people develop their careers and their families, whether it’s here or somewhere else.”