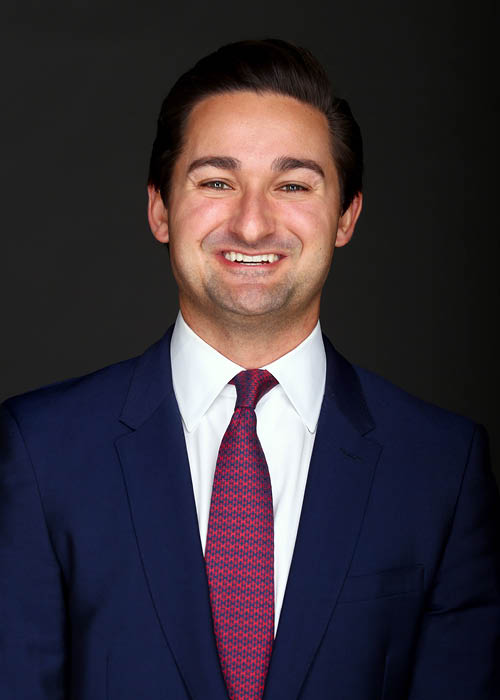 By Andy Gensler
“It’s been a unique year, to say the least,” said Zach Leonsis of Washington, D.C.’s Monumental Sports & Entertainment, who long before the words “pandemic-induced economic crisis” entered the lexicon had already helped move the sports and entertainment company in bold new directions.

“We’ve always tried to position ourselves as people who are thought leaders, and specifically in areas like digital streaming, esports and sports betting,” Leonsis said. “The pandemic is accelerating a lot of those changes moving forward.”

To that end, on Aug. 28, Monumental Sports’ Wizards District Gaming beat the the Warriors Gaming Squad to win the championship for NBA 2K League,a joint venture between Take-Two Interactive and the NBA, and pick up $420,000 in prize money When asked whether he called his Golden State counterparts for some “in your face” trash talk, Leonsis took the high road. “No, I didn’t say that,” he offered. “However, I did send an email to the aXiomatic group to say, “Tune in at this time. It looks like it’s going to be Warriors and Wizards. What are the odds of that? It should be a lot of fun.”

In addition to its esport investments in companies like Epic Games, which publishes Fortnite, and Niantic, which publishes Pokémon Go, aXiomatic has a controlling interest in Team Liquid, a top esports team on whose board Ted Leonsis sits.

“Team Liquid is playing at the League of Legends World Championships right now,” Zach Leonsis said. “It’s in Asia this year, so the time change is harder for North American viewership. But that’s an event that will draw tens of millions if not close to a hundred million sets of eyeballs.” Leonsis notes the team won its first couple of games but faces “stiff competition ahead.”

Beyond esports endeavors, Leonsis continues to lead the charge on NBC Sports Washington, a regional sports network partnership featuring the Monumental-owned Washington Wizards and NHL’s Washington Capitals, as well as Monumental Sports Network, an over-the-top subscription streaming service focusing on other teams owned by the company.

“We did that four years ago now and put our secondary programming on our direct-to-consumer OTT network. So our live (WNBA 2019 champions) Mystics games, our (NBA G League) Capital City Go-Go games, some of our Wizard District Gaming matches are on the network this year,” Leonsis said. The OTT network is available on a dozen different devices, apps and platforms and has “grown a secondary subscriber base as the primary subscriber base continues to decay — but that is definitely where the majority of the business still is.”

Leonsis mentioned a partnership between Monumental, Sports Net and EA Sports, which selected Capitals star winger Alexander Ovechkin to grace the cover of its EA NHL 21 game. The entities worked together on a three-part docuseries titled “From Alex to Ovi.”

Monumental Sports has also led the way in bringing sports betting to U.S. venues. On Aug. 3, William Hill US opened its first betting location inside a U.S. sports complex at the Capital One Arena box office. “The lines have been out the door on a daily basis since it opened just about a month ago,” Leonsis said. “Our goal and expectation is to open a 25,000-plus-square-foot sportsbook within the next several months.”

Capital One Arena has events 200 nights a year, but Leonsis said there are plenty of dark days and nights when the building could be transformed into a sportsbook. “We love the idea of opening up our building on NFL Sundays or for college football on Saturday or a UFC or boxing match and turn our lower bowl into a huge sportsbook experience and leverage the center display,” he said. “We think there are a lot of really, really cool opportunities we’d love to pursue when it’s appropriate.”