Continuing a tradition that began in 2007, VenuesNow introduces its Women of Influence Class of 2020. The award honors professional women for their contributions to the live entertainment industry, and this year’s class of 10 is the largest yet.

Our subscribers nominate the candidates and vote on the winners. Nine of the 10 are selected through those votes and one is an Editor’s Pick, a tradition begun only last year that allows the editorial staff to get in on the act.

The idea of influence has shifted in recent years, and “influencers” increasingly have come to be known as people whose Instagram presence might sway us toward trying this or buying that. Our Women of Influence fit better under a more old-school definition: People watch and learn from what they do because they’re really good at it. They shape their organizations and the business, and by mentoring those that will come after them, they shape the future as well.

Adina Edwin of TD Center, a 2013 honoree who was interviewed in our July issue, quoted Supreme Court Justice Oliver Wendell Holmes Jr. in her Women of Influence acceptance speech, saying, “Greatness is not in where we stand, but in what direction we are moving. We must sail sometimes with the wind and sometimes against it — but sail we must and not drift, nor lie at anchor.”

Change, always a constant, has spent 2020 proving just how much of a disruptor it can be, and our industry is a prime example. Look for our honorees to be among those who steer the industry, against the wind, back toward calmer waters.

Scroll down the page to see our Women of Influence roundtable video, moderated by 2019 honoree Pam Matthews of the International Entertainment Buyers Association (IEBA). 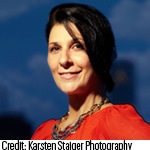 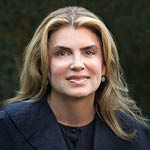 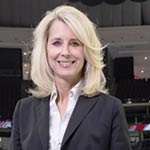 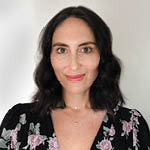 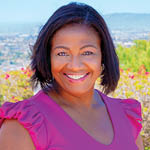 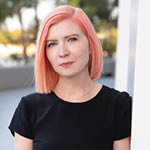 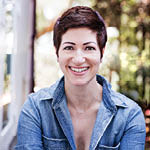 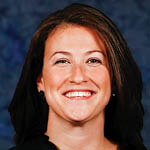 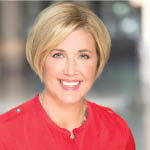 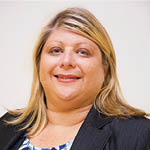 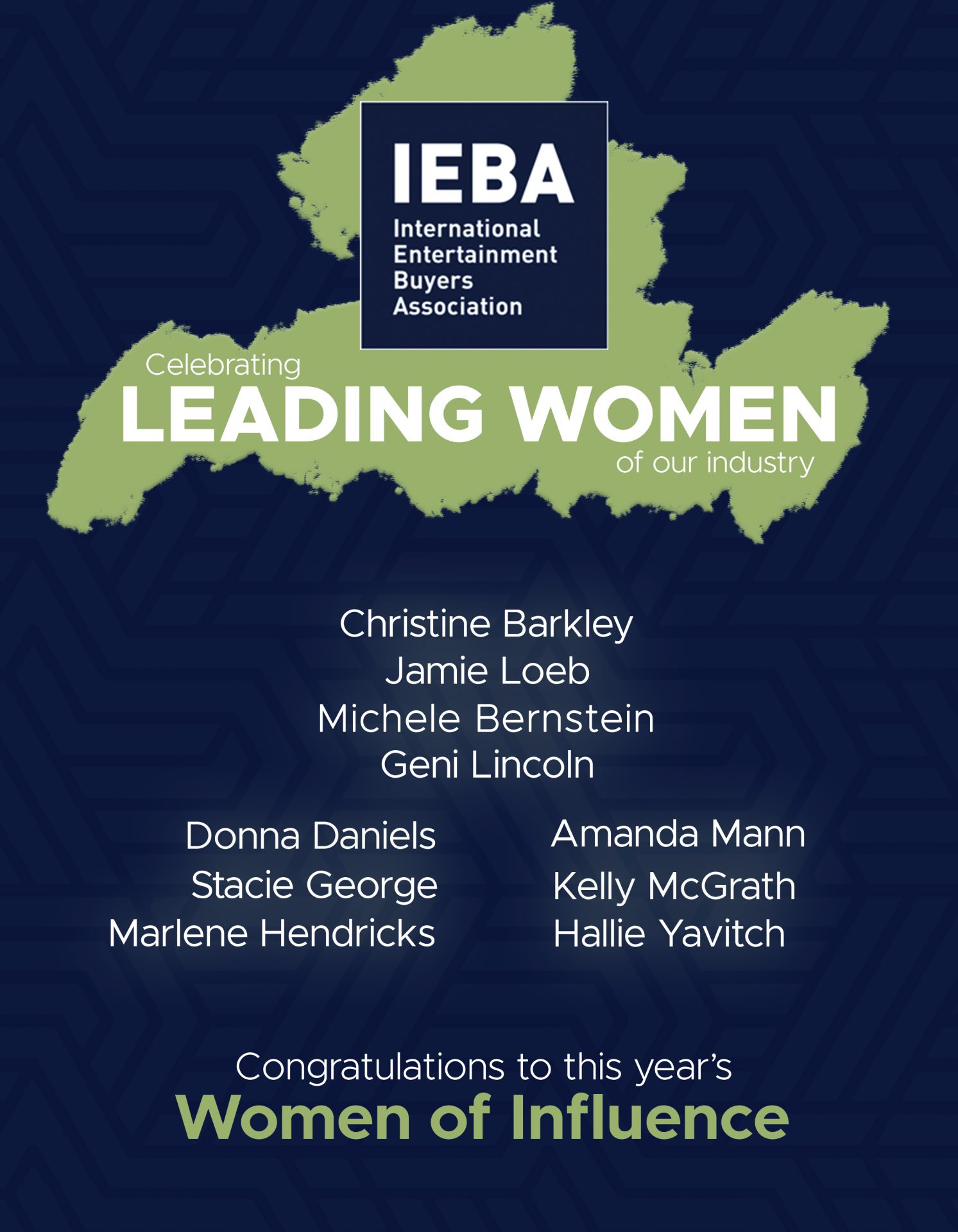