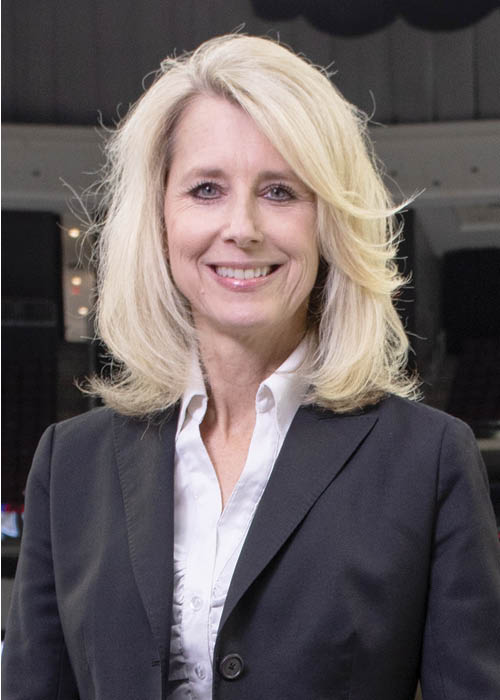 Donna Daniels made a life-changing connection early on that was the start of an impressive career in the sports industry.
“I was able to get my first job in sports because I went to an alumni event and spoke with someone I knew from college,” she said. “This helped me get that first interview.”
From that Daniels has ascended to executive vice president and Prudential Center general manager for Harris Blitzer Sports & Entertainment. She oversees the operation of the Newark, N.J., arena, home of the NHL’s New Jersey Devils, as well as the Grammy Museum Experience at Prudential Center and the RJWBarnabas Health Hockey House, the Devils’ practice facility.
Her rise was the result of many impressive accomplishments along the way.
That first job, as Madison Square Garden’s sales coordinator, indoctrinated Daniels into New York sports, where she supported the sale of media inventory for the New York Knicks and Rangers as well as St. John’s University basketball radio and TV broadcasts.
“I was fortunate this was my first job, and it was amazing for a couple of reasons,” she said. “My father was a football coach, so going to work at the Garden was a dream come true for me. Also, for my first job in sports, working across the NFL and NBA selling is a great way to get close to brands and leagues.”
Daniels also had the opportunity to not just focus on radio but also move to the TV side at MSG Network. “Doing that early in my career was a good starting point,” she said. “‘Never say never’ is one lesson I try to adhere to in my career, as I never thought I’d leave MSG.”
Yet, because she sought to add sports buying to her sales experience, Daniels left MSG to join ad agency Saatchi & Saatchi as sports media buyer in 1990. In this role, Daniels negotiated media purchases in the NFL, NBA, MLB, NCAA and other sports media broadcasts on behalf of clients that included Toyota, Lexus and Yokohama Tires.
“I not only had the opportunity to get buying side experience, but also was able to work for someone I knew, Bill Sheehan. I learned a lot from him,” she said.
A year later, Daniels began her 25-year career rising through the ranks at the NBA, starting as media programs manager and then in 2011 becoming vice president of team marketing and business operations. “At that point, I had venues experience working at MSG as well as professional sports, sales and buying experience,” Daniels said. “This set me up nicely to transition to the NBA and was a great opportunity to broaden my experience and make an impact.”
One of the high points during this time was founding the WNBA, in which Daniels served on the launch committee and managed partners such as Nike.
“Being a part of that and working for David Stern, Adam Silver and Scott O’Neil was the highlight of my time there and my career overall,” said Daniels.
Daniels says success in the industry is about building a network and using connections without fear.
“I go by the mantra of people first. As much satisfaction and pride as I get from completing a project, I get even more satisfaction in working with people, recognizing their strengths, understanding what they want to do, working on their career development and sending them on their way to bigger and better things,” she said.

Mentors and influencers?
I have been fortunate to have incredible, game-changing mentors throughout my career. My dad, Jack Daniels, had a fruitful career in sports. While growing up, I was exposed to his exciting world and I am proud to follow in his footsteps. While at the NBA, I found counsel with Dr. William A. Sutton, a distinguished academician and established sports marketer. In my current role, I have seen my role and executive development championed by HBSE CEO Scott O’Neil and worked alongside Philadelphia 76ers COO/ HBSE EVP Lara Price, both renowned industry leaders. All of my mentors have been pivotal to my growth and success.

Throughout my career, I have been fortunate to work for and alongside of outstanding women role models. During my time at the NBA, I worked alongside Val Ackerman (now commissioner of the Big East Conference) and Paula Hanson (former NBA executive), who were shining examples of successful women in sport.

Technology most affecting work or personal life?
My iPad. Right when I wake up, I like to read The Athletic, SBJ Daily and several newspapers. I use my iPad to catch up on our world that is changing by the day.

Plans for the rest of 2020?
Spending time with family, learning Spanish, and continuing my focus on Prudential Center’s safety measures for our staff, players, partners, artists and guests who will eventually come back to the building. 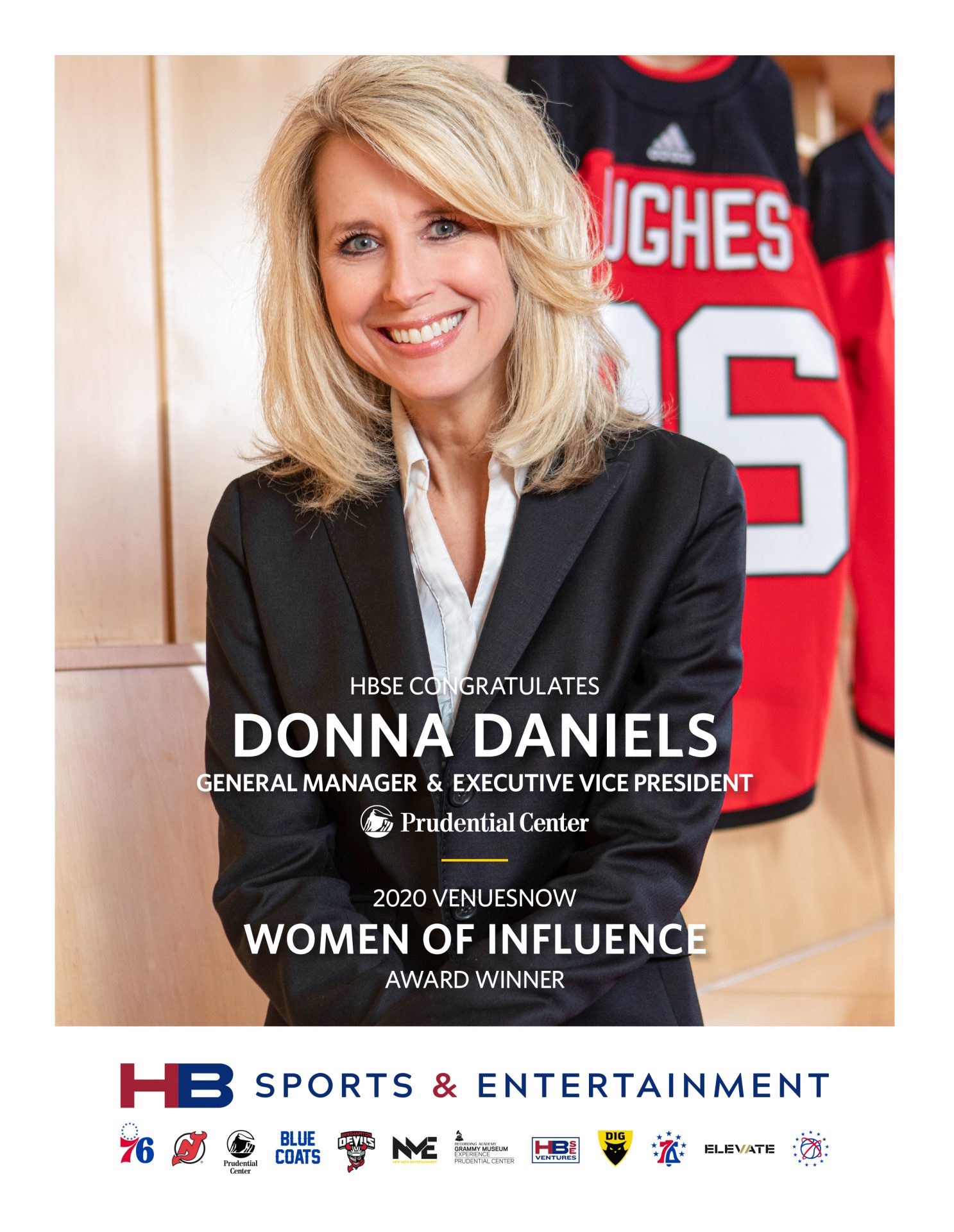