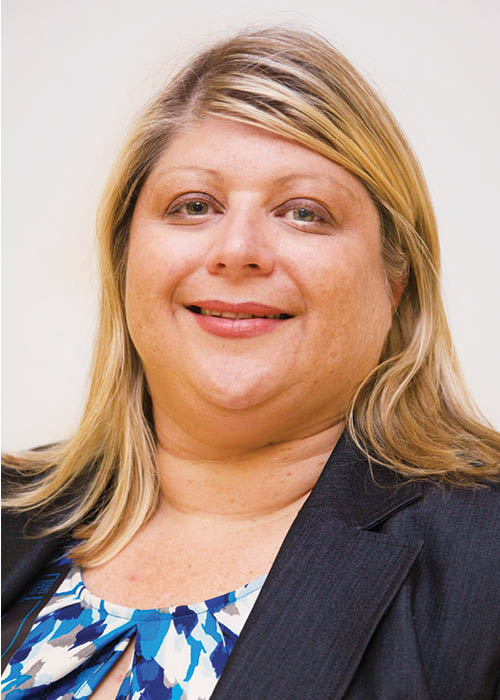 Finding a Win for Everyone

Working for companies  that give women opportunities has helped her grow

Law school taught Hallie Yavitch to be analytical and logical and “to see both sides of the coin,” all with an eye toward finding mutually agreeable solutions.

That training has been of particular value with the pandemic causing continuing scheduling uncertainty, said the 2020 VenuesNow Women of Influence honoree.

“Sometimes we, as an industry, are about pushing the win too hard … instead of finding a win for all sides,” she said. “In this pandemic, flexibility is definitely something we all are working on together.”

Yavitch’s insight also comes from a decade of booking the Cleveland Cavaliers’ Quicken Loans Arena (now Rocket Mortgage FieldHouse), initially as senior director of events and then as VP of event booking.

In addition to her work at The Q, she also booked shows into Cleveland State University’s Wolstein Center from 2015 to 2017.

A self-described “gregarious introvert,” the Baldwin Wallace University graduate also has a doctorate from Cleveland-Marshall College of Law, with a focus in business and entertainment, and is licensed to practice in her native Ohio.

As for her position in Los Angeles, where she’s been since early 2019, Yavitch said that when a headhunter contacted her about the opening, she didn’t think she would land the gig, being from a smaller Midwest market. But land it she did, and given her passion for live event programming and knack for bringing in shows with a broad spectrum of appeal, Yavitch is poised to make her mark in the City of Angels.

Yavitch was bitten by the event industry bug early on. She attended law school while working at Cleveland’s Playhouse Square, the largest performing arts center outside of New York, first in the fundraising department and later as assistant director of touring.
What fuels her passion, Yavitch said, is “bringing wonderment and joy” to event attendees.

“Seeing the joy on someone’s face, whether it’s a 3-year-old seeing Peppa Pig or working a Clippers, Lakers (or) Kings game and seeing fans so emotionally engaged, that’s my favorite part,” she said.

Yavitch has been involved with the Women in Sports and Events national organization and is now a member of the Los Angeles chapter. She joined the organization to immerse herself in the culture of sports, “and the fact that it was women made it that much better for me,” she said.

Yavitch said she’s glad to have come from a Cavaliers organization that had six women vice presidents and to now be at AEG, where she works alongside a number of high-ranking women.

“Is there always room for growth? Sure. But whether it’s through the Cleveland Cavaliers or through AEG, I feel fortunate that I have been given the opportunity to grow as a woman and I have never felt that because I am a woman I cannot grow,” she said. “In general, in the industry, should there be more representation? I think so. I think though, that we as women also need to sort of show off our peacock feathers a little bit more, and that doesn’t mean to say, ‘Look at me, look at me.’ It just means when we do something well, I want to be able to applaud other women.”

First job in the business?
Working for PlayhouseSquare in Cleveland. My first big event was a party for donors, and we booked Otis Knight as it was an “Animal House”-type theme.

Biggest career/business success?
Working on the bid for the Republican National Convention for 2016, then a year later hosting the first debate for the presidential race for 2016. A year later we hosted the Calder Cup Finals (AHL), the NBA Finals and the RNC 2016. These events put Cleveland in the national news and led to a great 1.5 years of live entertainment in Cleveland.

Mentors?
Chris Lesko – She has a great work-life balance approach. She works incredibly hard yet she seems to maintain a life balance that I aspire to. Len Komoroski — He shows that passion for your community means success for your company and individual professional growth. He seems to focus on positives and strengths when leading people, which has guided my leadership style. Michael Belkin – He is a shrewd negotiator and in the end it feels like a win-win. His ability to be genuine in all cases and not “turn it on” for work is what I practice all the time. He also reminds me that work and friendship are separate and not to take your work issues with you to your friendships. I am not sure he knows how much I look to him for guidance but I do.

Technology most affecting work or personal life?
Social media. When an artist performs at an awards show or has a new album, social media lets me know what people are thinking. It allows the anecdotal side to our business to grow into more information when looking at what deals to make when dealing with a well-liked act.

Favorite food?
I have never met a potato chip I haven’t loved.

Plans for the rest of 2020?
Continue to look at past procedures/guidelines/strategies and see if there are areas to improve and create new efficiencies. 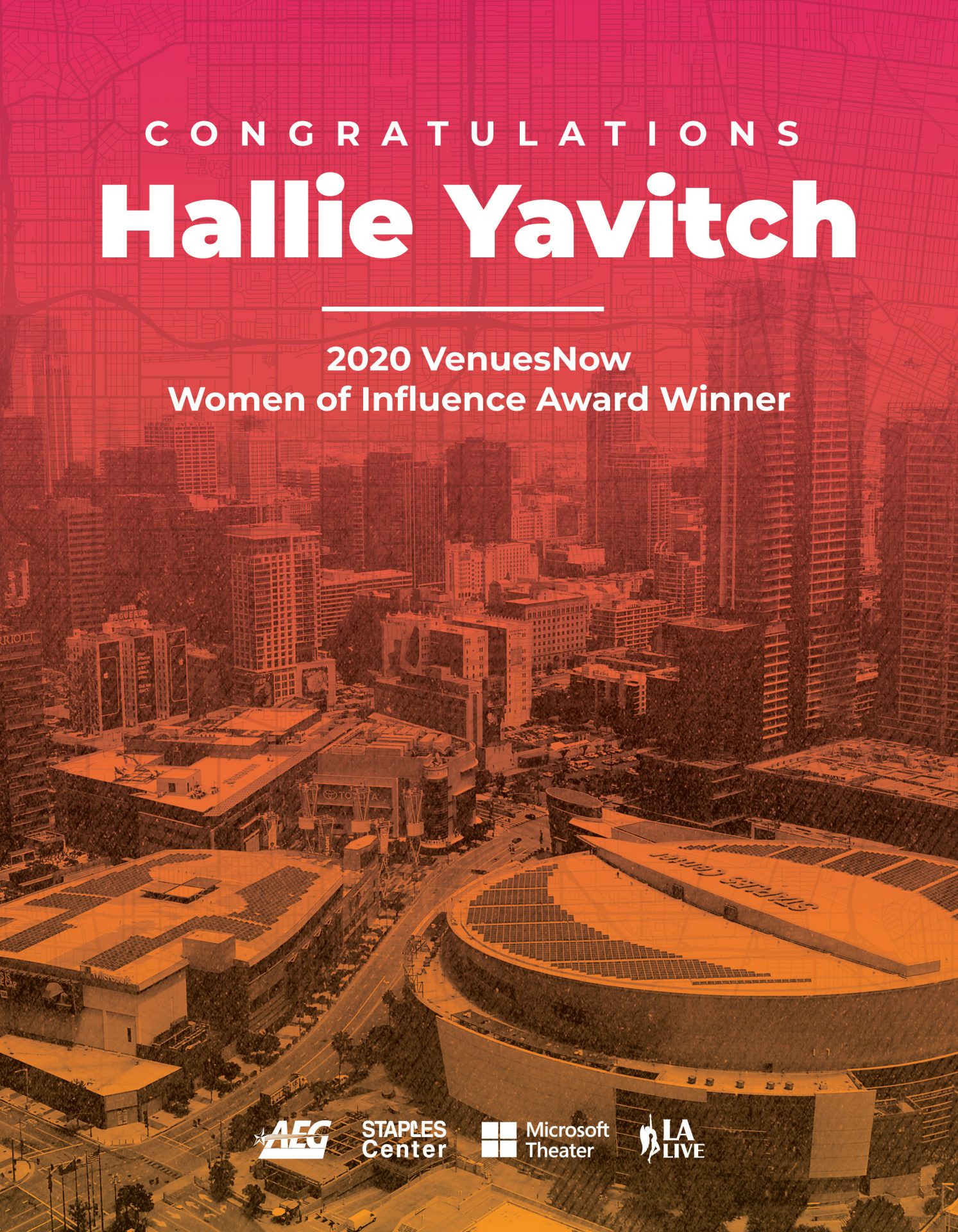